The Difference Between Righteous Anger and “Mad”ness. 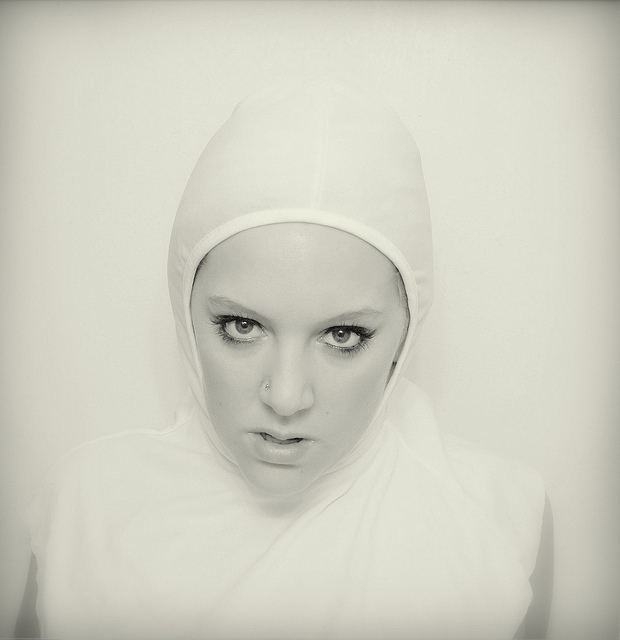 I woke up this morning with waves of self-doubt and fear flowing through me with each heartbeat.

When I was finally able to observe them objectively I felt what was underneath.

Not about anything in particular. I was touching and tapping into some old rage. (I recently began a new Chi Kung practice which is apparently stirring things up a bit).

Well, good. It’s the perfect opportunity to write about something that has been brewing for a long time—since I first started hearing many of my clients speaking about feeling “mad” when really they mean “angry.”

This article is about the false association between madness and anger, insanity and rage.

It has become common usage to say “mad” when we actually mean “angry.”

It is good to be angry.

We should be angry. Because there is much to be angry about.

The journalists who wouldn’t know truth if it bit them in the face.

The doctors who would have you believe that health is found in a syringe.

The corporations that pollute for profit.

Do not be afraid of your anger.

Be angry and touch your anger deeply until you see where it really comes from. Then use that energy as motivation to change things up.

There’s a lot to be angry about.

There’s a lot that needs to change.

The ones who enjoy the status quo don’t want us angry.

They want us docile, numb, sleepy and content with our lot.

They want us to live for the weekend—to work for a pension.

That’s fine by them because it enables the further rape and pillage of our planet while they buy a new yacht. Or some other thing.

I beg you to stop saying “mad” when you really mean “angry.”

It is not insane to be angry. It is anything but! It is natural, healthy, normal, and extremely sane.

Who will protect the land, the water, the animals, the earth, if we do not? What will motivate us to fight for our rights if we do not have our anger?

So please, stop associating anger with insanity. They are not the same.

Most of us human beings have a deep fear of losing our minds. Probably our greatest fear after the fear of death.

So to associate anger with insanity is to be afraid of our own anger.

If we suppress our anger long enough we become unhealthy. If we keep suppressing it, we will become profoundly unhealthy.

Look around. Do you see a lot of profoundly unhealthy people? An insane society?

If we wish to be healthy, we should be angry about that which is wrong in our world, and use that anger to do what we need to do, on a personal level, to change what we can. Start now.

If we cannot access your anger it could be that our fight instinct is “disconnected.” This is the result of previous trauma (often ancestral trauma).

This needs to be healed.

If not healed it gets passed down to our descendants, again.

The self-doubt and the fear has gone and I’m not angry any more as I write this. In fact I feel calm again. The fog has lifted.
I feel the body. I observe the breath and with it the life flowing through the body.

Like this I can be responsible—able to respond to my surroundings.

And personally, I see many things that I wish to influence around me. Not least the insanity and lack of health in human society.

There is no connection between madness and anger except, perhaps, when people lose the ability to respond to their anger.

“It is no measure of health to be well adjusted to a profoundly sick society.” ~ Jiddu Krishnamurti