Why I Can’t Stop Talking about my Dead Lover. 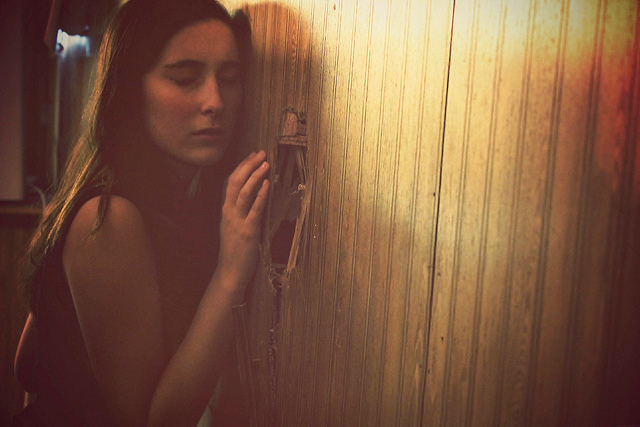 Two years ago, on Valentine’s Day of all days, the love of my life passed away.

But not in a peacefully romantic way, that conjures images of floating clouds and fade-out music accompanied by some wonderful quote, by some long-gone poet, of how I was truly blessed, and how my life was better to have known his soul.

Devastatingly, painfully, Richie took his own life. And he was alone, so alone, for a week before we found his body.

Richie. That was his name. And I say it a lot. Not as much as I used to, nowhere near, but I love to talk about him. “Richie used to do that when that song came on,” “Do you remember that time Richie broke in to Coral’s room, at 2 a.m. and did a crazy Irish dance?”

Richie was crazy. Richie was in some way completely insane. He saw things so differently than anyone else I have ever met. The way his mind worked was fascinating. It’s why I fell in love with him.

Ritchie is definitely not constantly on my mind, the way he was directly after his death. When the pain would creep in fast, reminding me that he was dead. I wanted to talk about him then, for different reasons than I do now. In the devastation and confusion he left behind, I had to talk about him because it was the only way I had to feel close. To claim what was left of our relationship.

Talking helps. Talking is therapy. But after a while people expect me to stop talking about it so much for fear I am this broken woman not “moving on properly” and staying in a terrible cycle of grief and longing for someone no longer here (This makes me think of a woman, clad in black, in a gentle breeze, at the headstone of her lover, destined to be alone with her grief for the rest of time, rather like Arwen in Lord of the Rings.)

The thing is, I did move on. Really well. I said at the time, “I’ve loved before Richie, and I know I’ll love again.” Richie really taught me about love. Not crazy passionate head-over-heels love. But peaceful love. Complete unconditional love. I just wanted him to be happy and well. And if he decided at any point he didn’t like me anymore and wanted to walk out of my life with another girl on his arm (obviously, I would have preferred that to what actually happened), that would have been okay with me, because his happiness was important.

What hurt most about his death was that what I wanted the most for the person I loved, was to go on in this life and be happy and well, and if that meant he left me behind, that would be fine. His happiness was more important than my desire for him to stay with me.

So in my “moving on” process, I did a lot of soul searching.

I got a lot of good help (I’d like to give a big shout out to all bereavement volunteers, who are insanely amazing). I re-engaged with life, I walked in the forests, on the beaches, let the breeze flow through my hair and dry my tears. I was surrounded by incredibly supportive people. I sat in the sun with my dog on my lap, feeling the wonderfully soft fold of baby fur under her chin. I spent weekends in Sark drinking cheap beer and partying till 3 a.m. with new people who shared my desire to be a gypsy and run away with a Johnny Depp lookalike. I told people I was a pirate because I could be anything I wanted to be.

I seized hold of every beautiful experience I could, and saw the beauty in the amazing simplicity of this world.

I still had dark moments of course. I drank wine while listening to sad songs, and reenacted some tragic love scene, like I was actually in the music video. But through all of this I became stronger. I became different, and I became immensely proud of myself for coming out of the dark tunnel, walking out of that sad music video, and into the sunlight.

I was lucky. I was able to still see the beauty in this world, and that was a gift Richie gave me. It was resonate in every long, red-wine, 2 a.m. conversation that we had. And even though he wasn’t here anymore it didn’t diminish how I felt about the world and how much I loved being here. And I will tell people all about that process until the day I pass and see Richie again.

Sometimes I see the strain on peoples faces when I start to say “Richie did that thing,” like they’re thinking “Uh oh, poor broken woman, she still hasn’t moved on,” and I no longer try to explain myself. Tragic deaths can sometimes get shut away in the shame closet, but someone as amazing as Richie deserves more that that. He deserves to be talked about and laughed about all the time. And for me, Richie’s death gave me what has become a painful, amazing, soulful journey. And that’s such a wonderful thing to talk about. 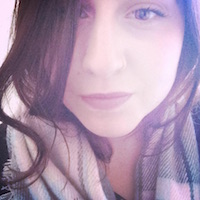