8 Ways that Our Bodies Are Linked to Social Control (& Why We Should be Critical). 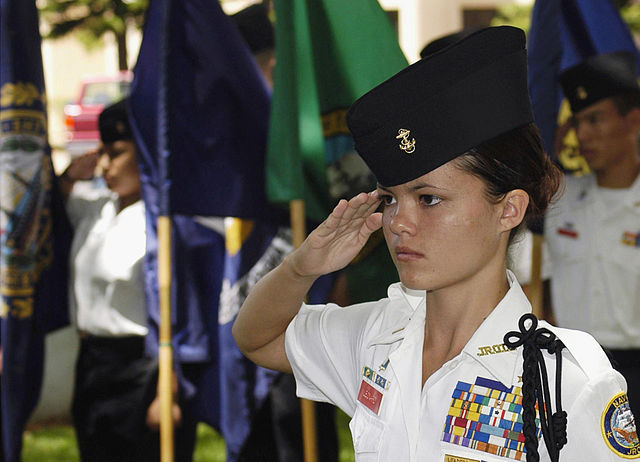 When I was in school, I remember being made to sit in a chair but wanting to move. I remember the stiff uniform and hard shoes, which made it harder to move too.

We were allowed to move in physical education lessons, but even then, it involved rules and competition. Some teachers saw my restlessness and let me go for walks, but I got into conflicts with others.

I was a smart kid, but the system was literally restraining me.

“Everyone has the right to freedom of movement.” This is how article 13 of the Universal Declaration of Human Rights begins. Although it’s generally referring to movement in one’s state or country, I believe that “movement” should be taken more literally.

When our movement is restricted, so are our feelings, thoughts, actions and perceptions. It’s all connected.

This is because we are embodied creatures.

Think about it: All organisations who repress people—whether business, government, religious or terrorist—do this by repressing movement in some way. Without movement, our awareness declines. Without movement, possibilities are reduced. This is how freedom dies.

Here are some ways the body and social control are linked:

1. As children, we’re told to sit still and do as we’re told. This shows a clear connection between lack of movement and control. As adults, most office workers have to do this as well on a daily basis. The result is that it numbs us. We need to take breaks from sitting still.

2. The military employes restrictions on posture and movement, which (I believe) is linked to restricting freedom of thought. Many other jobs encourage people to stand and move in particular ways. Where possible, we should avoid such workplaces.

3. Think of all those restrictive clothes you’ve worn in the name of fashion—especially the women reading this. Fashion is uncomfortable for a reason, and it’s not one that serves us. We should be dressing to move, breathe and live—instead of to fit some imposed idea of what’s attractive or trendy.

4. We are bombarded with unachievable standards of beauty. This teaches us to objectify and hate ourselves. As a result, we lose touch with our “imperfect” bodies. We need to notice and be critical of how the media portrays the body and posture. Perhaps we should reduce how much we’re exposed to those images too (even when you’re already against this stuff, it still has an unconscious impact).

5. Media images of models and celebrities are often either tense and unfeeling or collapsed and weak. Usually, it’s the former for women and the latter for men. Open any magazine and see photos of men with tight six packs, or women twisted, with their hips and breasts pushed out. Let’s face it: this doesn’t represent true physical freedom and expression. Again, let’s notice this and be critical.

6. Similarly, sexual images are everywhere, yet sex itself is still seen as shameful in many ways. This leads to us being cut off from the reality of our desires, which is an important part of being human. Controlling sexual feeling and expression has always been a part of social control. We need to let go of shame and embrace our authentic sexuality.

7. The fitness industry often discourages feeling in several ways: through excessive focus on intensity, goals, those beauty standards again and specific physical postures or shapes. We should choose our gyms and even yoga studios very carefully.

8. Technology forces us to be still, often with bowed, submissive heads and hunched shoulders. It’s a fact that posture and movement affect how we feel. Therefore, excessive use of computers, laptops and mobile phones encourages despair and aggression. I love technology, but we need take breaks from it.

I made it through the controlling school system and then studied for a psychology degree. I joined the university aikido club and discovered movement was about more than just keeping healthy. The more I moved, the more I realised its importance.

I went on to learn more and make a career out of this. I’ve worked with senior board members from multinational corporations. After encouraging them to move freely and be in touch with their bodies, I witnessed the discussions that followed. They talked about diversity, environmental responsibility and similar topics that weren’t high on their agendas before.

The same approach resulted in Sierra Leone soldiers opening up to real debate. I’ve seen the difference that unrestrained movement can make, time and time again.

So do it now: get up and move. Restore the freedom that is your birthright. 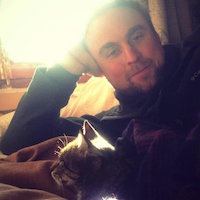