What Happened When I Chose to Only Work With Women. 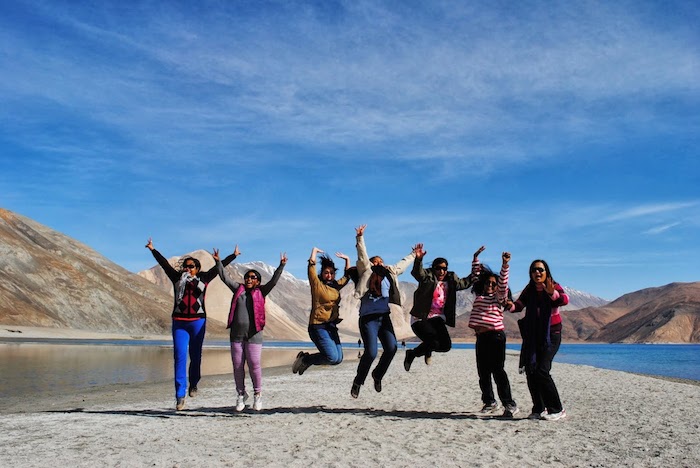 I recently made a major change in my business and decided to work solely with women entrepreneurs.

In a world where businesses are trying to expand their client base, I made the decision to narrow down.

And I’ve been grilled about it ever since.

Having come from a heavily male-dominated corporate world, this was a major decision for me. It meant all the work and effort I’d put into building my mostly male business network over the years, would be alienated to an extent.

It meant I’d be reaching a smaller audience, but I did it anyway.

Through 2015, I’ve had the pleasure and the honor of connecting with hundreds of women across the globe on different forums. I’ve also been lucky enough to speak one to one with about a hundred women, from all over the world.

There is this instant connection. A bond we share as women. We nod along to each others stories. We understand the unsaid undercurrents, the hidden struggles. And no matter where we are located, those struggles, those stories are the same.

At first it surprised me, but then I started to see the patterns. Depending on where we were on our life journey, we had these shared experiences:

It is in that space of finding ourselves again that we connected.

Brushing the dust off those dreams.

Removing the cob webs from around those grey cells.

Discovering our strengths and who we are, inside, away from those labels.

Standing up for ourselves.

Claiming our space in the world.

That’s where we connected.

At first I worked with anyone who needed my help. Then I found that things were different when I worked with women. The connection was deeper, the bond was stronger, the impact was greater.
Neither of us had to put up any pretenses or facades.

There was just acceptance and unconditional support.

Beyond business, it this was a major breakthrough for me on a personal level. Having been in male dominated spaces for over 20 years, the opportunity to be working with women was a game-changer. I was no longer the odd one out. I was not under constant scrutiny. I didn’t have to always be proving myself, fighting to be heard, over louder voices—just because of my gender.

I didn’t realize how much I was missing out on at work—just being the wrong gender. Until I started getting little thank you notes, emails and comments from the women I worked with. Until most clients ended up being friends. Until clients stayed in touch way after our work together was completed.

That rarely ever happened at work. No acknowledgment, or positive reinforcements even if you just put out a million dollar fire. Socializing, or even staying in contact after work was also a bit of a tight rope, with gender norms coming in the way of friendships.

I realized what I had been missing so long—the camaraderie, the acceptance that men so easily get in the workplace, in the startup environment.

And I realized that’s what holds so many other women back.

Stepping away from the corporate world into entrepreneurship seems like a leap from the frying pan to the fire. Hence women shy away from it—because they don’t know how. Not the technical know-how, not the theory. With the internet, that’s available in plenty. But mostly because they just don’t see how it will fit in with all the other roles and responsibilities they have.

A big part if this is that women don’t have enough role models, because where they come from, it’s not the norm. They don’t see how they can start and grow a business while juggling being a mother, a wife, a daughter and all the other roles that we play as a part of our rich lives.

Today, I have just one message for the women out there still dreaming, still struggling, still doubting yourselves:

Go find your tribe, the people, the women, who will stand by you and support you unconditionally.

Because no matter where you are or who you are, you are enough. 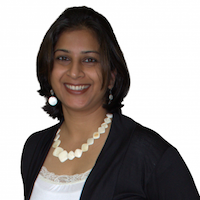