On Being a Physician: The Only Treatment that Matters. 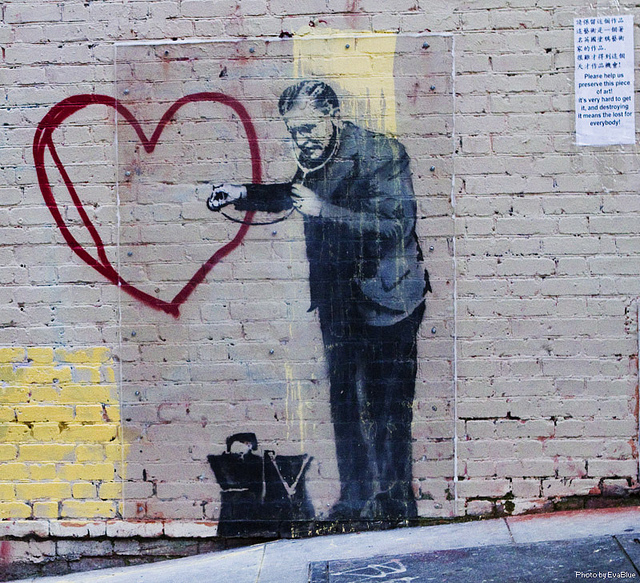 The road to becoming a physician is not benign.

I was raised to see doctors as demigods who reside in a hospital or clinic and have all of the answers. They walk among us mortals, they know all of the solutions to the most mysterious of physical riddles, and they bring us back from the brink when all else suggests we are lost.

At least, that’s what I believed.

Growing up in a small rural community, resources were limited on all accounts. The nearest grocery store was a 35 minute drive away, there were no coffee shops or traffic lights, and we had but one physician, whom I had never even considered was a real person; he was, for all intents and purposes, an android functioning without waiver to keep our community alive. I respected him, but never saw him once as a human being. He was an entity like the Oracle in that movie The Matrix, who never flinched when faced with problems or human excessive emotion (like being screamed at by patients who had to wait more than 15 minutes to see him).

I had decided at 15 years of age to become a doctor.

This decision was made after a lengthy duration of being sick, and meeting a number of specialists, of whom I liked very few but always respected their demeanour—able to handle any raw emotion that a teen could muster without the blink of an eye.

I wanted to be stoic. I wanted to have all the answers. I wanted to make decisions that could change a person’s life. I wanted to be powerful like them. And so I chased a dream that grew to become less of a realistic career and life move, and more a conglomerate of lofty romanticized ideals.

I pictured myself racing through hospital hallways with my stiff white coat flapping behind me as I journeyed to save some unfortunate person’s life. The heavy weight of the stethoscope around my neck: the source and symbol of all my glory.

I imagined being the person people would run to when nobody could figure out the riddle, and I, enlightened and encyclopedia-esque would immediately know the answer that would bring the patient back from the cold arms of death.

I envisioned a bounty of “thank yous” and reverence when I arrived in a room—“Thank God, the doctor is here.”

I never once entertained the idea that I would live anywhere other than within the confines of a hospital. I did not believe I would ever be completely happy, and I intended to use my medical career to mask that personal lacking, as there would always be something more pertinent than myself.

After 10 years in university, I found myself a “clerk” in medical school, meaning, more or less, an apprentice without the power to make decisions unless I had a cosigning senior.

On my first day, I was excited to flex my brain muscles, arrogant in the comfort of my self-perceived knowledge bank. I approached the hospital in my white coat, feeling the weight of my stethoscope like a medal laced around my neck. I knew this was where I was meant to be and I would shine and help my fellow man.

Everything changed the moment I stepped through those doors.

I did not have all the answers. I was not able to contain emotions the way I saw doctors do it on TV. I took home the pain my patients and their families felt when they had frustrations and fear in which nothing could placate.

On my first Friday “on the job,” I hid in a bathroom and cried. Overwhelmed by the things I had seen, the frustration of feeling lost, the panic that comes with seeing something terrible happen and having to say “I don’t know” when all you want to do is solve that puzzle, be that rock for a family lost at sea.

But practicing medicine, I soon learned, does not provide you time to hide in bathrooms and cry. There will always be another patient to see, another crisis you need to avert and another problem you need to solve. There are no lunch breaks, no emotional debriefing, and no time to reflect. So I learned to just push on.

I became comfortable with the phrase “I don’t know,” and in doing so, developed a humbling appreciation for those who did. I found solace in the quiet adoration I received from my dog at the end of a 30 hour shift, because heaven knows I felt no arrogance or adoration for myself. And eventually, I saw how people change when they walk through those doors and become something other than a human being.

In a simplified perspective, you have two choices in who you wish to become: You can build walls to protect yourself from the profuse horror and sadness that comes with becoming a physician, or you can remain open to emotions at the extremely high risk they will destroy you.

There is a cost for that “stiff-upper-lip” demeanour that I spent so many years aspiring for. And oftentimes, that cost is your own humanity. It’s easier to stone wall, to remove yourself from the world crashing down around you than to hold the hand of the patient or person who can’t escape reality. But you cannot close yourself off solely when you are working. You will lose that feeling of having a soul overall. Love becomes blunted. Compassion is muted at best. In building that wall to escape the pain, you run the risk of closing yourself off from happiness as well.

There is a cost to being the physician who holds their patients’ hands. In sharing their pain, you cannot help but feel it too. Those emotions can destroy you very easily, which likely is why my profession has such a high rate of alcoholism, among other forms of escapism and self-destruction. Some days it can be hard to see the light when you live in so much darkness. If you do not have a way to debrief, to feel, to accept and learn from your experiences, that is exactly what will happen.

I have flirted with both, but eventually chose the latter.

The family of a patient stood by as their mother lay dying, comatose. It was a sudden and unexpected turn, and the family had understandable difficulty finding meaning in their situation.

One day they said to me, disheartened and lost at sea: “Mom is such a devoutly religious woman. Why would God do this to her?” And they looked to me for answers.

I stood in that room, quiet save for rhythmic breathing, and truly I did not know. I do not know why we suffer. But the physician who turns a deaf ear is not who I want to be.

After a time, I looked the family member in the eye and said, “I do not know much about religion, but from what I have been told, God tests the ones he loves the most.”

I could not save their mother. I could not take away their pain. But I could acknowledge it, I could speak, I could listen, and I could be human. Those words were all I had.

That afternoon, I received my first embrace and “thank you” as a medical professional. For the first time since clerkship, I remembered why I wanted to fill this role.

Not long after, I watched the family’s mother pass away, and I felt the permanence of their loss. Sometimes loss is inevitable. But by being human, I may have helped them bridge a gap toward acceptance of life in all its complexities, which cannot be understood.

The road to becoming a physician is not benign.

And I am not a demigod.

I don’t have all the answers. I am comfortable with “I don’t knows.”

Because what I do have is the ability to face suffering with both eyes open, and be human.

For some people, humanity is the only treatment that matters. 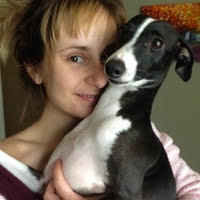