What Yoga Does & Doesn’t Promise. 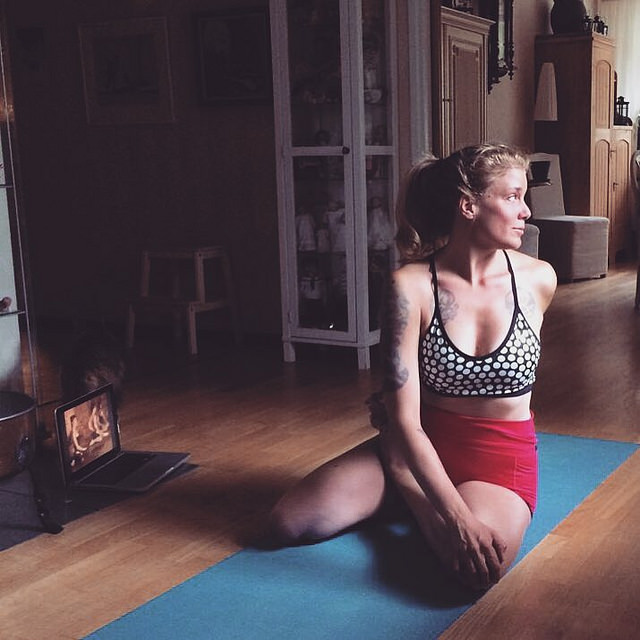 Warning: Yoga has been known to cause health and happiness.

I have been in a healthy relationship with yoga for over a decade without having to complain about much except for the monotony that sets in sometime.

When I tell people I practice yoga, it garners mixed reactions—some don’t believe me because they observe that I’m neither slim nor do I look calm and composed, which are the conventional images that pop up when someone tries to think of people who practice this “cult.”

Some look at me in awe because of the aura that term yoga carries with it. Some pass it off as the most boring form of exercise. Well yes, it isn’t the most fun kind of exercise and it will test your patience and the patience of your muscles.

I was a 90s kid and a lot of my free time in childhood was spent watching animated cartoons for hours, gorging on potato chips, and downing cola. The result wasn’t pleasant; I can say safely that I wasn’t the fittest child in my age group. In addition to that, my idea of fitness ranged from a scale of Pamela Anderson to Jennifer Lopez. Thanks to the years of mindless television and generally accepted societal norms, I was made to believe that being skinny, yet voluptuous was the kind of body that was worth hero worship. Attaining this oh-so-coveted figure seemed impossible to me, considering my habits.

I knew that there was no other way to lose weight but by working hard. After procrastinating for too long and also being clueless and unwilling to go by traditional methods of losing weight, like undergoing crash diets (food was and will always be precious to me) or hitting the gym (which I find awfully boring), I thought that I should probably start the process of losing weight—but I had no clue how.

It was at this time, that I got introduced to yoga at school. I discovered that despite being fat, I could stretch far better than most of the slim girls in school. While most other girls struggled with a lot of basic stretches, I could do stretches like Paschimotsanna (seated forward bend) almost effortlessly. I also had a good enough capacity to hold poses for the specified time, but I struggled with planks.

So, after many failed attempts at getting some complex yogic postures right and my inability to do a plank for more than five seconds, I saw my first break through after three months.

I had started to eat healthier—in fact my body started to reject junk food on its own. Quite strangely, I didn’t even crave for it. I could do a plank for over 30 seconds. I had shed only a few kilos, but I felt fitter. This amazing journey continued and to my delight, the first office I joined had an in-house yoga club. We had yoga classes every evening and I loved every bit of it. I would do at least one extra set than the rest in the class, just because I loved doing it so much. I completed my Masters degree in philosophy and one of the papers I studied was yoga, so now I had a theoretical understanding of the subject as well.

I’m almost 26 and I have been consistently fit, thanks to yoga. I eat junk food, drink alcohol occasionally, I don’t always sleep enough and I don’t go to the gym, but I’m fit! This is all because I devoted 15 minutes of my day to yoga for over a decade. Save your gym subscription fee, and dietitian and personal trainers’ fees for something more exciting.

How do we benefit from yoga?

Something happens to your body when you embrace yoga. It develops an innate sense of what’s right and what’s not for your body. I started to reject food that’s harmful to my body and also stopped indulging in activities that harm it (we all do it, sometimes consciously or otherwise). I think this attitude change came about because I started respecting my body more after I started practicing. Since I was investing so much time in bettering my body, I took conscious efforts to not reduce the improvement that I had brought about.

It will keep you active and you won’t burn out as easily as you used to. We often come across things in life that aren’t particularly challenging enough or are sometimes overtly challenging, yet there’s no way to escape them. But thanks to pranayam (breath control), I could hustle better. Burning out is a mind thing; it happens first in our head and then the message is passed on to our body. Pranayam taught me to calm down and get back to work again after being replenished, and showed me that there’s no need to entirely quit, one can keep going, as long as you take breaks when you’re fatigued. Our physical capacity is immense; I discovered this for myself. I was also able to climb mountains without burning out easily.

Yoga made me more comfortable in my skin. I almost never wear makeup (primarily because I loathe it) but also because I I won’t alter my appearance just so it fits someone’s idea of beauty. Holding the halasana (plow) pose two minutes before going to bed and two minutes after waking up will pass enough blood to your face, so as to keep it nourished for a day. It’s a proven fact that blood circulation improves your skin by passing nutrients. So a little halasana every day keeps your make up kit away. I’m not judging anybody who does wear makeup—I too have used it occasionally, and it does a fabulous job of making people look good. It’s just that I’m against using it on a day-to-day basis.

I had some issues with falling asleep earlier, primarily because I have an active brain, but thanks to viparita karani (legs up the wall pose), falling asleep was no longer an issue.

If you practise yoga dedicatedly for a good three years, you will gift yourself amazing flexibility. The more you push yourself to stretch, the more flexible you get. Flexibility has its own perks—it has been proved scientifically that stretching trains the nervous system to tolerate a greater degree of muscle extension. For more dope on the subject of benefits of flexibility, read this. This may also help you at psychological level, where you will be able to be more flexible with inconvenient situations. Flexibility is something that you can flaunt occasionally. It also helps you to stay in challenging yogic postures for a longer duration.

Yoga Is For Everybody

Yoga saved me money and time as I could practise it all by myself for free.

What Yoga doesn’t do for you.

Practicing yoga will not result in you having the body of a Victoria’s secret model. Neither will it give you six pack abs or a fat free tummy. And no, it won’t even enlighten you, in the clichéd sense. But yes, it will give you something that will improve the quality of your life for as long as you practice it (breaks included). 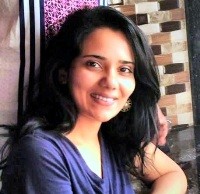