A World without the Great Barrier Reef is a Now a Real Possibility. 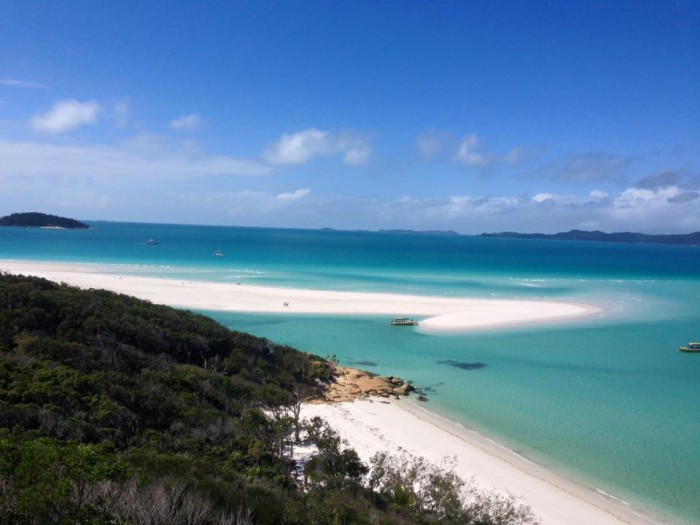 35% of this beautiful living entity is dead—or dying. In some northern areas, it is nearing 50%.

The Great Barrier Reef is the largest living thing on Earth, and we are killing it.

The latest mass bleaching event, which occurred in March 2016, is the third serious bleaching event in the past 18 years. As water temperatures continue to rise in the world’s oceans, we will see more and more of this occur. Coral bleaching is attributed to the rising temperatures of the seas, which in turn is attributed to global warming. At the rate this mass die-off is proceeding, the reef may not recover.

I’ve snorkeled reefs around the Caribbean, the Gulf of Mexico, South America and Australia. This place takes the cake for what I’ve seen so far. It’s size alone is unparalleled. The sheer amazement of the first time you duck your head under water and see the teeming, colorful world of the reefs is hard to match. I don’t know that it’s possible to see this sight with your own eyes and not be in awe of our Mother Earth. It’s a world unto itself, and the fact that we are destroying this integral aspect of our planet breaks my heart. Years ago, I just blindly assumed this beauty would always be there to appreciate. It seems I was wrong in this assumption.

I was blessed with the opportunity to visit the Great Barrier Reef and the Whitsunday Islands last year—and to interact with the people whose livelihoods are based around the reef. It is truly a magnificent and special place. The sheer size and beauty of this pristine habitat is mesmerizing and humbling. There are bustling towns filled with people from all over the world up and down the Queensland coast, and they rely on the steady stream of tourists who visit the area each year.

Traveling students get working holiday visas—which allow them to stay in Australia for extended periods of time and to work while they are there—and many of these young explorers end up working in the thriving tourism trade centered around the reef during the summer months. It’s the experience of a lifetime. Grizzled old sea captains run charters out to the reef and its surrounding islands. There are overnight trips where you can stay at sea for the night, anchored near the reef.

Why the Great Barrier Reef is so great: 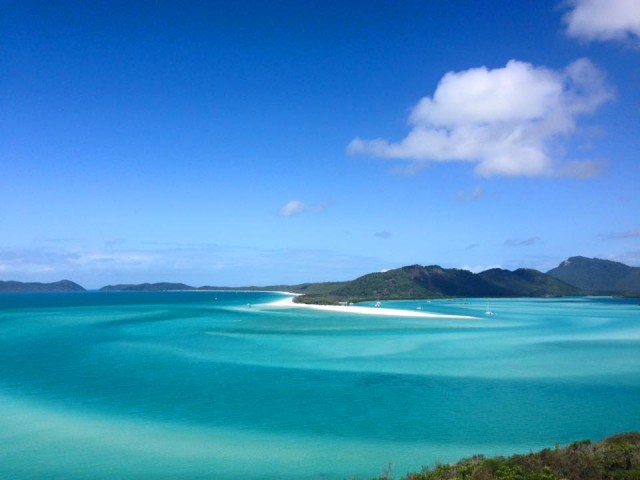 So you see, this isn’t a small thing we are affecting. The effects of our utter lack of regard for the Earth over the last 100 years is quickly manifesting before our very eyes. Scientists are predicting that by 2050, algae will have taken over this natural treasure, if something does not change, and we continue the current trend of rising temperatures and acid levels in the oceans.

While there, we chose a day trip to part of the reef and Whitehaven Beach, and it was such an amazing experience. The greatest part? It was on a sailboat, so there was little to no use of the motor and fuel. There are many direct and indirect effects of tourism which threaten the reefs of the world, and one of the major indirect effects is the boats and transportation aspect.

As we left Whitehaven Beach, at the southern end of the Great Barrier Reef, our guides were very adamant about no one touching or removing any of the massive amounts of shells and coral pieces that were covering the rugged, northwestern side of the island. I heard talk of how they’ve never witnessed such massive amounts of coral washing up on the shores. They told us about how people take coral as a souvenir, and because they don’t know better—or perhaps don’t care—they sometimes take live coral, killing it. I didn’t understand then that they were already witnessing the rise in dying coral before their own eyes, and it didn’t quite hit home for me until I began hearing about this mass bleaching event.

Coral is a living entity, it is a marine animal and a vital part of the ocean’s ecosystem. We simply cannot keep going forward on the path we are currently on, and expect the Earth to sustain under the plague that humanity is becoming. The Great Barrier Reef is a UNESCO World Heritage Site and a driving force behind Australia’s tourism trade. 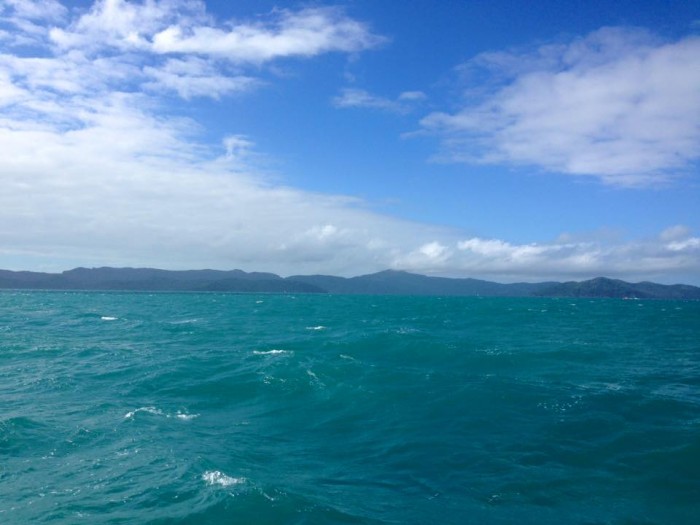 The continued demand for coal, which drives another of Australia’s major industries, is also a major factor in climate change. Many experts are left scratching their heads in awe at Australia’s policies which support expansion of new and existing coal mines, as well as their request to have Australia and the Great Barrier Reef removed from the report sent to the UN on the effects of climate change on UNESCO Heritage Sites, as to not damage tourism to the area. It seems a bit like a “let’s get what we can get from it before we kill it” mentality. Once again, scientists and nature lovers alike are left scratching their heads at government policy.

When we say, “It is what it is, and it’s out of my control” or “Oh, that is so sad it breaks my heart,” but then we continue to consume mindlessly and make no individual changes to our lifestyle, this makes us part of the problem.

This mass die-off is a direct effect of humans. We can all do our part in any way possible—even if what we do seems minute!  We can’t proclaim to love nature while continuing to guzzle oil and gasoline, consume plastic, drive everywhere, and support politicians who are in the pockets of Big Oil and the fracking companies. We just cannot do both in these times. If we care, it’s time for us all to stand up and show it with action.

It’s a time of put up or shut up, for all of us—if we want to have our beautiful Mother Earth to live on.

This is an era of action. And it’s the time for us—as citizens of the world—to stand up and use our voices, to hold our leaders accountable and to demand responsible policies on climate change and the health of our planet.

Otherwise, we aren’t going to have a planet. Or maybe, our Mother Earth will finally rid herself of the virus humanity has become.