Being an Immigrant Shatters & Expands Our Identity. 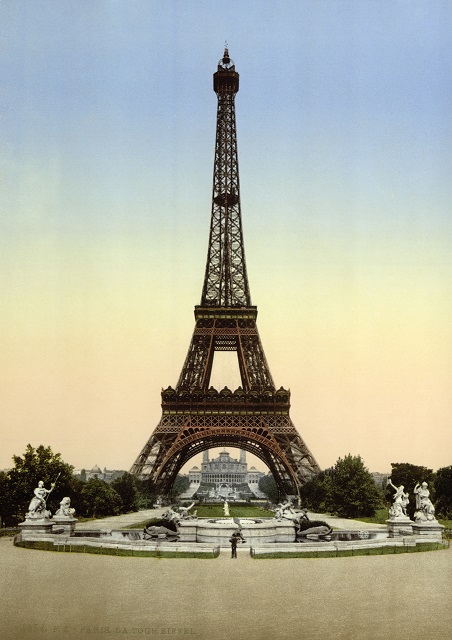 Being an immigrant is a good way to deconstruct our identity.

Living in a foreign country dismantles our false persona and allows us to be more authentic. Our smooth manners and reactivity are suspended in a brave new land, defenses that took millennia to master are broken down—few of the usual social tricks work. Our life becomes a bit like a cubist painting, a fragmented world, a twilight of meaning. Being slightly out of sync and terminally awkward, we have to stretch our limbs in unusual ways, learn to think on our feet.

If we are at the diner table in France, for example, we might misinterpret a shrug or the look in someone’s eyes as humour or irony. What is written in stone could have a more fluid meaning than we suspected; a letter of rejection might be a signifier that the relationship is ready to progress to the next level. A joke at our expense might really be a compliment, an affirmation, or the subtlest of put-downs The most romantic phrase might turn out to be a lifeless formality. We never quite get it, in other words.

It took me about five years of living here to understand the word bonjour. It doesn’t just mean “hello,” in the American sense; it’s not only a greeting but an invitation to enter a someone’s personal space. Here, in France, we don’t just butt-in and talk to someone impulsively, we must first pass over a threshold, and that threshold is the word bonjour. If we fail to say this word the consequences are severe—we are perceived as less than human.

Being a stranger in a strange land is actually a powerful kind of Zen training. When the ground is removed from under our feet, our neurotic tendencies get magnified. We are always coming up against limitation, and that makes us resourceful on an inner level. When we learn to stop looking for confirmation from the outside, we are forced to fall back on our own powers, and to dance with awkwardness and unknowing. It is a most subtle and often hilarious dance.

The danger is that a foreigner could become an exaggerated version of himself. As a Canadian, for example, I am often perceived as an oddity—looked at with affectionate curiosity, but from a distance. There is an invisible border that I can never fully pass over—not really. Even if I spend the rest of my life in France, I’ll never feel French.

It is in the tension and sparks of difference where real growth takes place. It’s like falling in love. We love the “otherness” of our partners, the beautiful strangeness. We love that person, because they will always elude us in some way — not because they match our expectations. The one we love takes us beyond our ordinary identity.

But this love could easily become its opposite. If we don’t appreciate that difference, we risk becoming the embittered immigrant. We get nostalgic for the old country, we are constantly complaining. We find ourselves in these little enclaves, bitching about the new country, and whining that we are not accepted, not welcomed. We become a strange rootless creature—a lost soul.

We can’t just live in a foreign country, we have to court it. In other words, we have to befriend and eventually seduce the other, before we can—extending the metaphor of courtship—be naked with that person. Our real luminous identity has no “culture.” We are all the same without our clothing, different shapes of awkwardness and grace. It is in our union that we find ourselves. The art is not in learning to adapt or assimilate or be like the other, but in removing clothing artfully, button by button, stitch by stitch. 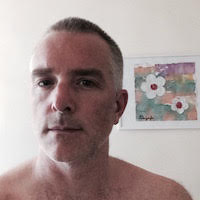