Lessons from my Students: The Secret Burdens We Carry. 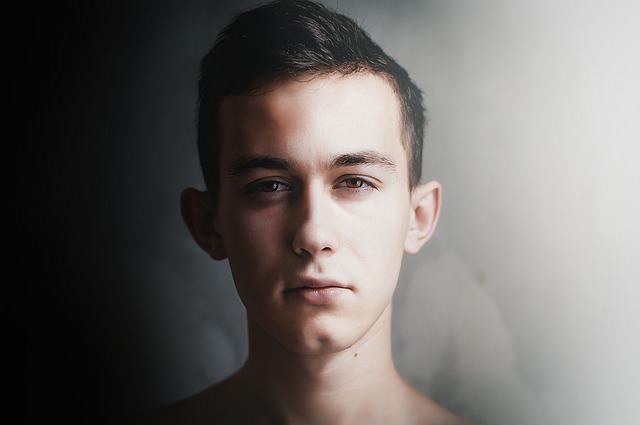 “Here’s what you don’t know about me,” said no teenager ever in the three decades that I have been working with and teaching them.

For most of those years, though, they have been teaching me tender and important lessons. Of opening to the unknown realities that others have not yet told us about themselves. Of things that we would not know, just from looking.

Randy was a good-natured 15-year-old. That day, he seemed a little off. He arrived to class late. He fidgeted at his desk. The quiz they were taking didn’t take him long (enough), and he wavered between sleep and animation. When class ended, I walked outside with him to inquire gently about what was going on. The first three passes met with denial. Everything was okay. He was fine. Nothing was wrong. I continued to press, without being an ogre.

Then, the tears on the edges of his eyes, and finally the flood. A 15-year-old boy suddenly, openly weeping.

He had been up all night with a family member in a car accident, taking care of a disabled mother—on his own. No sleep. Adult problems on a kid’s shoulders. Now it was all crashing. I had no idea that this young man was walking into my room with all of this on his mind, in his heart, all over his body that day.

This was my remedial lesson that year in the constant call life makes to us:

Pay attention.
Don’t just look at people.
See them.
Don’t just see the outside.
Look within.

Because this is just the truth: All of our fellows around us, whether we identify with them, know them, feel for them, like them or not, are carrying a world of stuff inside.

At any given moment, they may reach that place where the tears well up and the river begins to flow. In those spaces, they need a soft place to land. We can be that place, but we have to be ready, at the very least prepared for our fellows’ stuff to surface.

Randy offered me just one year’s remedial lesson. He was my most important teacher that year. I am in constant need of these mentors of the human soul as they come walking toward me in so many ways each day.

Randy joined a growing group of such soul mentors.

There was Meredith, so many years ago, who just disappeared from my class one day. After several inquiries I was reluctantly told by administrators that “they” were sending her away to have the baby so that no one would know.

Simon covertly admitted to me, in painfully twisted words, that too many burdens had led him to his intention to kill himself. A “normal day at school” turned into a serious series of conversations that led him to a better way.

Alex slept outside at night when his parents couldn’t bear to deal with him as their trans son. He was not the daughter they had had and expected. He would be cast off.

Jameson sat through my class for an entire year in a silence so loud that at times I could hardly hear myself thinking. His dad had shared that his mom was at home in hospice care. Jameson did not want to talk about it, not even for one of us to express concern or condolences. I had to honor the silence he required to make it through each day.

Marquesha challenged me every day. I would not let her sleep. I would not send her to the discipline office for mouthing off in class. I would not let her off with the failed test. She began to succeed. Then, through a series of bad moves, she was expelled from school. She came back to visit twice to tell me how she was pulling her life together.

How many times did I consider just giving up on her? Too many.

That I didn’t is a testimony to what souls working together can do despite what their resident brains are thinking. She and I both had some learning to do.

I’ve been schooled by these tender, broken mentors. They teach me that I don’t know what the next human being walking into my space is carrying.

This ignorance becomes sacred when we make room for it.

My many mentors have taught me well. I know what I don’t know, and I’m learning to leave that space for those who enter my life. I trust that they are doing this work, and I am learning, ever so slowly, to make myself trustworthy of what they might share with me. They might also do the same for me.

Since we have not evolved to a place of complete trust, this is what we have. We can make the space for this sacred ignorance.

I see you coming. You see me coming. We both choose to recognize that we don’t know what the other bears in those secret spaces of the heart and soul. In that choice, we bow to the sacred work that is unfolding. We choose to become some soft, trusting place on which another soul may land.

One Practice that can Begin the Healing in our Souls. 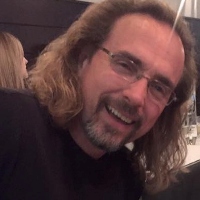