A Musical Life Hack for (almost) Everything. 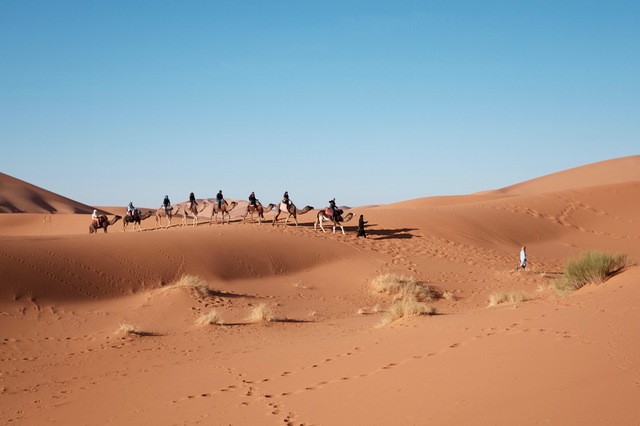 I’m well aware that there is a common pattern through all the activities in my life.

It’s grown out of my passions for yoga, music and psychology, and it has become a passion in of itself. Through yoga I have learned how much deeper experiences get when I am “in the zone.” Being a musician for some years taught me about the power of sound when it comes to emotions. And studying some psychology in university helped me understand how conditioning works.

I’ve developed a little trick that combines the power of music and conditioning to help me get in the zone in challenging situations.

Some years ago, while participating in snowboard competitions, I listened to the same song on every run I did that season. Actually, I even timed the moment I was dropping in to the exact moment of the song. This little routine helped me get into the vibe I needed in those moments. Not only did I feel in the zone by doing this, but it also helped me succeed over the season.

Recently, I went through a long recovery after dislocating my elbow. I was in a cast for almost four months. After being immobile for such a long time, I had a hard time getting myself up for the long road of recovery ahead. In order to get some natural movement into my whole body, I was advised to start running.

Again, I used my life hack and created a music playlist that would support my running. I started running for a few months with exactly the same playlist. The moment I heard the tunes of the first song, I felt the urge to start running. Just like Pavlov‘s dog.

These are just two examples of how we can use the power of conditioning on ourselves. It could be a wake-up song, our favorite album to clean our apartment, the tune that gets us into the mood for yoga or some chill out vibes to calm down our nervous system after a long day.

I think music makes almost everything better. It helps us to ignite certain emotions we hold and in turn to be present in what we do.

I highly suggest giving it a chance in your own life. Here’s how:

Pick one song that triggers certain emotions for you. Be creative about which area of your life this practice could be of benefit for you.

As simple as it sounds, the next step is doing it. Put on your headphones and listen to that song while doing the activity you chose.

Do that for three weeks in order to get your self-conditioning going.

After three weeks, sit down in a silent place, close your eyes and listen to that song without doing anything else.

Just observe and be the witness of your own thoughts. You will be surprised by the results.