Love in the Midst of Grief. 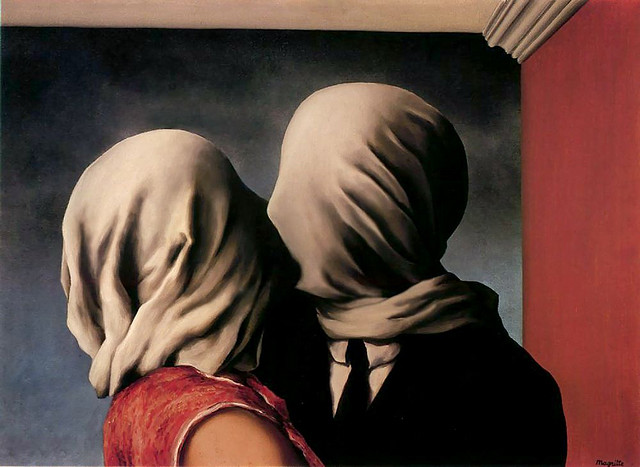 He found me out on the deck in the dark, crouched down to my knees in the pouring rain because my legs would no longer hold my weight.

Tears mixed with the raindrops on my face. My heart felt as though it was physically breaking in two. He crawled out of bed to come find me, and stood next to me shirtless in the rain. His shivering was the first signal to me that it was cold outside. It was November, after all.

He asked me what I was doing. I told him I couldn’t breathe inside the walls of our house.

And so he simply stood next to me. Holding space. Knowing there was nothing he could say to make this better.

My dad was dead. I was an adult orphan. And in that moment, I felt as alone and as vulnerable and as scared as infant orphans must feel. The sounds emitting from my raw, scratchy throat were not sounds I recognized. They were primal and haunting and wailed of pain.

The man standing beside me, my husband, had been through a lot with me over the previous decade. We have a long and complicated, yet amazing, story. It involves pigs flying and universes colliding—it’s that kind of story.

That man helped me care for my dad over the past five years. He moved furniture, he installed computers, he made phone calls, he gave up holidays with his parents to spend them with me and my dad, he slept on hospital cots when I needed a break, he loaded me up with caffeine and food just when I needed them, he helped my dad walk at times, he helped him in and out of cars, he even cut his food and fed him when necessary.

The morning on the day my dad would die, my husband insisted I go home and spend some time with my kids, take a long shower, eat and re-energize. While I was gone, he had a heart-to-heart with my dad. Truly it was more at my dad, as he had been comatose for over a week at this point. That conversation he keeps to himself, but suffice it to say, he made it clear to my dad that he was going to take care of me from here. He let my dad know it was okay to go. My dad had been holding on for three weeks. An hour after I returned that day, he died. My husband gave him the gift of knowing his little girl was going to be okay and that he could go join my mom.

That man standing beside me in the rain was grieving for my dad, too. And he was helpless to do anything for me as he stood witness to my grief. But he held steadfast to his promise to my dad. And he loved me. He simply stood next to me and loved me.

His bravery in that moment and for the eight months that followed was, and still is, remarkable.

Yet, no one applauds the spouse. No one checks in on the partner of someone grieving. Instead, that person is essentially expected to carry it all.

At some point over the course of the winter, I picked a fight with my husband. Mainly because I was mad at the world and he was the only one available to take it out on. It was completely unfair. He didn’t want to fight with me. He knew it wasn’t a fair fight. At the same time, how much was he supposed to take?

Finally, after I wore him down, he looked at me and said, “I feel terrible saying this, but I lost my wife when your dad died.”

It felt like a physical punch to the gut.

But he was right.

That comment replayed in my head on almost a daily basis from that point forward. At times it, made me even angrier because I knew he was right and yet I couldn’t seem to change anything. At times, it made me stop and think before saying something or reacting in a certain way. At times, I was absolutely furious that here I was grieving and now I was supposed to think about his needs.

Admittedly, it took several months after that fight for us to truly find one another again. However, had my husband not loved me the way he did, had he not trusted that even in the midst of my grief, I could hear his honesty, I’m not sure that we would have reconnected at all. His truth pulled me back from the darkness and reminded me that he was hurting too.

In that moment, I saw his pain. It gave me a moment to see outside of my grief. It reminded me that I wasn’t the only living human being who was hurting. Nor was I on the only person in my marriage who was suffering. I didn’t always like it. I didn’t always want to care about his feelings. But the truth was, he was struggling too. It was a completely different battle from mine and yet entirely intertwined. However, his was a struggle that no one saw on the outside. And it left him isolated on this island the two of us were living on together.

I find it fascinating when, every once in a while, words to a random song resonate on such a deep level and they stick with us for a lifetime. One of my husband’s favorite songs has always been Cyndi Lauper’s Time After Time:

My husband lived those words. I was lost on that deck, I turned and I found him. I fell, over and over and over, for months after my dad’s death. And every single time, he caught me. And because of that, I found my way back to him. Because he was always there, simply waiting for me.

To love someone through grief is a profound experience. It is an act of selflessness. It takes courage and strength and vulnerability. And it is lonely and isolating and often painful. We must keep reaching out to those who are grieving. It is essential to honor that human experience. However, we must do the same for their partner. The more we care for the partner, the better the partner can care for the one who is grieving.

When we love and care for our fellow humans through all the ups and downs, that love expands exponentially throughout the universe. The burdens we carry become lighter, and the earth rotates just a little more effortlessly. 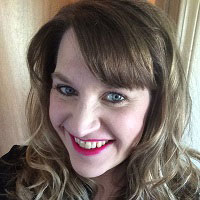