A Moment of Recognition: Seeing my own Heart in Another. 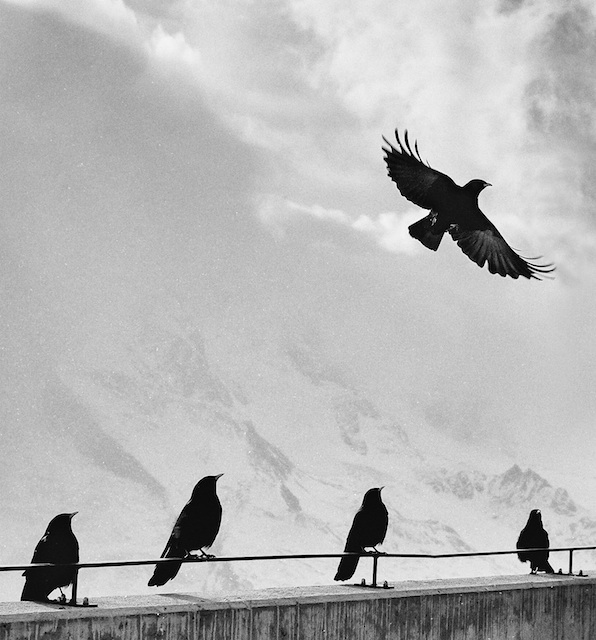 I was peering into the twiggy innards of a lantana bush and wondering what had happened to the bird hiding there in the tangle.

About 10 minutes beforehand, my husband had charged into the house, his eyes scanning the kitchen with some urgency.

“A bird just kind of fell out of nowhere into the front yard. It seems injured, so I’m looking for a box and gloves.”

Boxing up critters in trouble is part of life at our house, and we are lucky enough to have a 24-hour drop-off for injured wildlife not far from us. We’ve mostly taken birds. One time a confused pigeon hopped right into a pan of oil that was under a car. I once picked up an injured raptor on the side of the road and then fielded questions about my dinosaur the whole next day at work. (Although the term “raptor” refers to birds of prey in today’s ecosystem, they are apparently not as well-known as their Jurassic Park cousins.)

Young possums find their way into the house by way of one of the dogs; he falls in love with stinky inert mammals and wants to snuggle with them on the couch. A simple rescue (from the couch snuggles) and release is all that  was needed there. The possums shake themselves back to life once placed in the front yard, and they waddle off to play dead another day.

On this particular afternoon, I got up to help look for supplies, supposing that one of the roly-poly sparrows who populate the bushes must’ve finally eaten too much to remain airborne…

I’d been thinking more about birds than I usually would. One had showed up in my mind’s eye just the other day. A counselor I was seeing had asked me to tune into how my body felt about some trigger topic and to let an image arise to represent that feeling.

When I closed my eyes, I saw a bird, blurry and indistinct in its frantic motions. It was sort of crashing around inside my rib cage, trying to escape a conflict I knew was brewing at work. The counselor and I acknowledged and welcomed this scared part, and in being seen it grew less panicked.

Over the next couple days of checking in, a stillness descended. The conflict at work was navigated, and I didn’t have a heart attack. The bird in my chest slowly assumed the appearance of a regal, giant, black crow and became a sort of conscience—a way of feeling and seeing my insides when they are frightened.

I wasn’t really thinking of all this as I went out to see the new little bird buddy, presumably in the throes of indigestion. Once outside, I was momentarily stopped in my tracks when I was pointed, not toward the sparrow I’d expected, but toward a regal, giant, black crow, clearly scared and hiding. It had a damaged wing but had managed to wedge itself deep into a fortress of branches after falling from the sky.

My husband had tried to extricate the bird, but hadn’t been able to, hence the search for some trapping aids. I didn’t say anything, but just walked back to this bird, who seemed like someone I knew. After a moment of consideration, I put my hand into the bush, pressed against the belly of the crow, and it stepped onto my wrist. Without trying to keep it captive, I pulled my arm and its new companion out through an open patch in the bramble. Together, we walked down a length of fencing.

As I could sense the crow’s anxiety start to peak, I’d allow it to hop off my wrist and onto the chain link, just to get a little rest from being with me, this stranger from nowhere. Then we’d regroup, hop back into formation and walk a little more, until I got to the spot where my husband had left a large, open box. He was standing close by, staring with obvious confusion and perhaps a bit of disbelief. I placed the crow inside the box and we drove it off to the health care and hopefully happier days for it.

In the moment, it seemed an astonishing coincidence. I have to say that it’s disturbingly easy for me to assume that I am at the center of this narrative, the recipient of a mysterious affirmation or sign about my sometimes rocky path. More likely, it’s just this: once something, anything, has made me see myself in another, my approach—even as an unknown stranger—can be a little more like a reunion and less like an imperial incursion.

That shift might even allow a frightened bird to take a step forward. Really, if anyone experienced a truly improbable blessing of coincidence, it was the crow. Arrangements had been made for some random human to get a glimmer of empathy for crows, just in time for this particular one to need cross-species help. Who knows? Maybe that crow is on an important divine mission, and I was just given what was needed to allow me to be of service. It would actually be enough—this moment of unexpected kinship across a divide. Godspeed, little one. 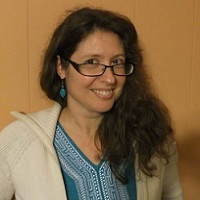