The Pain, Laughter & Pants-Wetting of Transition. 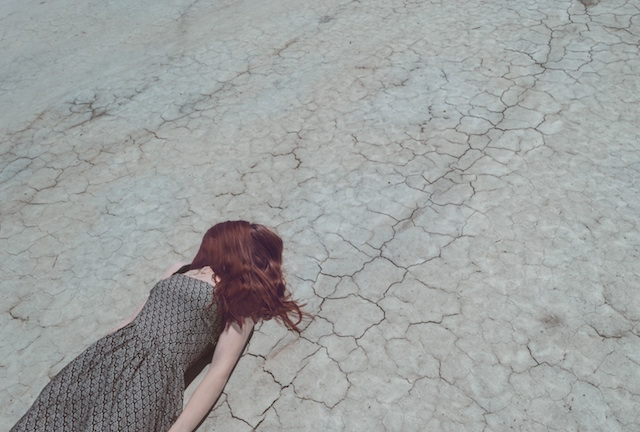 I’m constantly on the lookout for signs to illuminate my understanding of nonsense.

Nonsense is when days are spent eating fiascoes for lunch—like what happened on a recent trip to Seattle to settle one of my offspring into his own nest.

What hadn’t been apparent, at least not to me, is how good a transition can feel at the same time that it hurts.

It was wonderful to see someone at this stage of life from the outside looking in. I didn’t do that on my own way out, I was too busy torpedoing an escape hatch.

This is the gift to aging. Alongside weird hair growth, lumpy body protrusions, odd random thoughts about how celebrities seem to die in clumps, and suddenly thinking motor homes are cool, comes an awareness of the multi-faceted emotional state of transitions.

At 22 it’s exciting to move to a new city. We embark without really knowing or caring that a transition is at hand. At 55, not only do we know a big fat change is occurring, our seat belts are buckled, a spare set of panties are kept handy and we’re screaming before anything has shifted.

This awareness is the byproduct of having survived and been maimed by transitions that didn’t happen with “woo-hoo” labels. Divorce from friends or family, deaths of special someones, surgeries, losing youthful abilities, and the increasing reality of our eventual physical demise.

Transitions become perceived as the movie Vertigo—we’re hanging onto rusted gutters for dear life, because letting go could cause us to go splat.

In the middle of those bisecting Seattle emotions, I lost a brand new (though hated) smart phone. I had loved my previous phone until it started behaving like an old lady with rheumatism.

But the new device turned out to be glitchy, forgetting my password, not recognizing my thumbprint, and never glomming onto my text spelling preferences.

Never having bonded, I planned on exchanging/ditching it when it began heating up during long conversations in Seattle. Instead, my new phone ran away while I was focused on my multi-faceted feelings.

Realizing my phone had flown the coop, I kept the information to myself, not sure whether hunting it down was necessary or better left alone. Most times, escaping objects return after having realized the wide open world isn’t all that great, so instead I helped my son unpack.

Eventually there was nothing left in boxes and I loudly announced that my phone had gone over the wall, which set my husband, son and I into a frantic distraction from current events.

After searching for my phone for a couple of exhausting hours, we walked dejectedly through a dark mall parking lot. For no good reason, I attempted to gazelle-leap a trench slyly hidden as a garden bed.

As my foot narrowly missed the other side, I took comfort and sadness in the fact that my fall would be cushioned by a few soon-to-be trampled spider plants.

Instead, I one-legged leapt into a cavern, my shin slamming against a nearly foot-high curb wall and my boobs bounce-smashing into a parked car. Double-D’s perform like an airbag.

Heroically and without thought, my son dove to my rescue only to cartwheel into the same car, while simultaneously his more prudent father airplaned into my backside. For a few seconds there was nothing but groans and silence.

This is when a light glimmered on my conscious horizon. I suddenly understood the nonsense and laughed until I peed myself. All three of us laughed off and on until we went to sleep, only to wake up laughing.

What I realized in this ridiculous moment was that losing this unimportant thing is a reflection of what I am facing. And there is another way to transition.

I must release what was—the rope I’ve entwined around myself—and free fall for what is.

I sob writing that.

My tears are not because I want to stay with the old, not entirely. I’m more inclined to dilly-dally ponder, instead of leaping into space. Transitions are scary and my rope familiar, which is why this misplaced object is reflecting my situation.

I lost the thing in the same manner as my nose dive into the parking lot canyon—unknowingly. The cell phone ran away and I stayed obtuse until it had played out; just as I leapt in the ravine with no idea what would happen until I fell splat.

Maybe the Seattle rain sprouted a magic wake up bean in my head, but this time I am going to release the rope I’m clenching on purpose, choosing to leap for whatever comes next.

I’ll probably close my eyes and need to change my underwear, but intentionally leaping is a place to start.

I’m not sure what it will bring, but at least I’m alive and I’m going to thank my missing new object for that opportunity. I’ve decided to believe the misbehaving smart phone knew it was about to overheat and blow up and would have killed me instantly.

Without concern or thought for its own existence, my new object fell on its sword, giving me the chance to fall down and rise laughing. 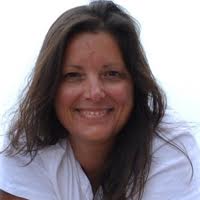