4 Signs that He is a Bad Guy & How to Avoid F*cking, Marrying or Kissing Him. 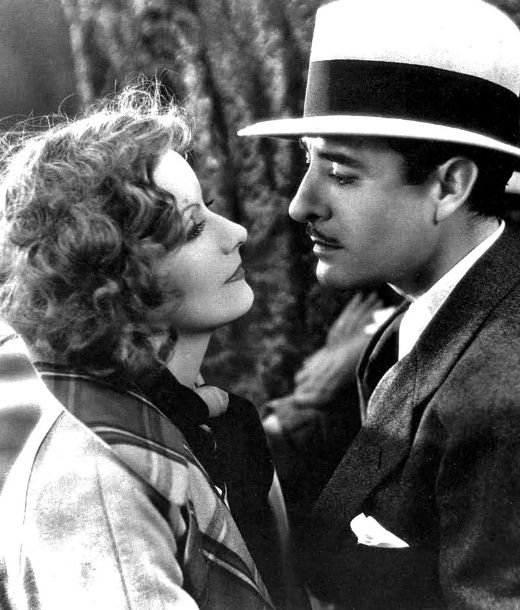 “I can pick him out from across a crowded room,” she says.

She is referring to the guy who isn’t emotionally available, who will treat her like a thing instead of a person. She can always tell, because he is the one she will be attracted to and who will, within minutes, let her know how it is going to be.

He is going to get what he wants and not care about her.

This sort of abuse often reminds her of her father, so, naturally, she seeks to be loved by the man who can’t love—to be touched by the guy who wants fast hard sex and then is gone, leaving her curled up in a ball weeping and imagining that this is what she deserves since it is what she always gets.

These guys aren’t at fault, they are broken, just like the women who are attracted to them. They are terrified of intimacy, connection and love and have found a way to have sex without experiencing any of these. They seem so confident, but they, like the women who fall for them, are just broken angels reinforcing their woundedness and seeking one more conquest.

She seeks, and often finds, a man who will disregard her while professing to love her. Courting her is his primary occupation, a diversion from actually making money or growing into a real man. He is the kind of fellow who would wrap his coat around her shoulders if he isn’t cold and invite her to pay for her half of dinner. He might also claim to be liberating women by not opening the door for them.

The next guy isn’t that nice. He just takes her once, two minutes in the back of her car or repeatedly without permission, which offers the hollow lyric of being desired only slightly more seductive than rape. That such men are more likely to get married repeatedly than not is the essence of low female self esteem.

She gets muddled, confusing neglect and abuse with acceptance and welcoming. If you have ever been on the wrong side of a swan you know what I mean. They are so white and pretty, neck arched just so, but also nasty, territorial and able to leave both physical and emotional scars. Bad guys are like that.

Four signs that he is a bad guy:

There’s pressure to have sex

You want him so badly

This is so familiar

There’s pressure to have sex

If he buys dinner, he expects sex. He wants sex hard and fast. Kissing isn’t important to him except as a means to intercourse.

Sex is always premature with him. Sometimes it is violent, but he is an actor, pretending to care. Yes, it can be hot, but demeaning too. He is never really there, always heading to domination or orgasm.

Shortly after sex you want him again, because he takes more than he gives leaving everyone empty, longing and alone.

Sex on the first date, or even never dating but wedged up against a car or in a rest room is common with this sort of fellow. He needs sex badly to prove himself and his manhood.

Denying him sex results in threats that others will deliver, and you had better too. You worry about losing him but you don’t really have him.

Don’t have sex with him—that is the key. Because if all he wants is sex, and you don’t deliver, he will be on his way, leaving your self-esteem and self-image fueled and in tact.

Bad guys are often smooth. They have their lines memorized, know exactly what they want and how to get it. They have all the right answers. Their hollow and empty compliments are like fast food, tempting but not nourishing. Junk romance leaves everyone starving for something real.

Good guys are often awkward, cautious and respectful. They are scared of you—which, it turns out, is healthy. They want to get to know you long before they rip off your clothes. They care where you were born and where you are going. They are curious about what makes you tick, not just what makes you wet.

Bad guys are confident, because they have nothing to lose. Don’t let their confidence fool you—they want you right now, but it won’t end well.

You want him so badly

If you want him badly, beware. Rush home alone without his number or his penis. If you see him again, head the other way. The best part of wanting him so badly is wanting him so badly—that is as good as it will get. Run, girl, run…in the opposite direction.

Bad guys attract the same sort of women repeatedly. It takes two for this particular tango: victimizer and victim.

Without the women who fall so fast and so hard, bad guys would have to grow up, show up and get real. But as long as the same women fall for bad guys, there isn’t any incentive for change.

If you are attracted to bad guys, your friends are likely tired of rolling their eyes in the early stages and holding your shaking, tearful sobbing body as you go through bad guy withdrawal.

Notice yourself falling for the bad guy. Before it is too late, close your heart, your legs and your life. You won’t want to, but do. Your friends can support you in this—they likely have seen you instantly hot and bothered and soon broken-hearted. Ask them for help.

Get help, really, because the forces that drive women to bad guys are many and powerful.

One less girl heading to the parking lot or into a dead end, abusive relationship with a bad guy breaks the cycle. It opens the door for vital change in the abusive dance.

Look for the four signs and, if you find any of them, be cautious. You are likely already under the influence, and at the same time supporting a bad guy in playing out your (and his) brokenness one more time. Please stop.

Feel into your own physical sensations, settle down, make some tea and seek your own company or that of a close friend who will rein you in and support you in not falling one more time.