Why Carpe Diem can only lead us to Failure—& what to do Instead. 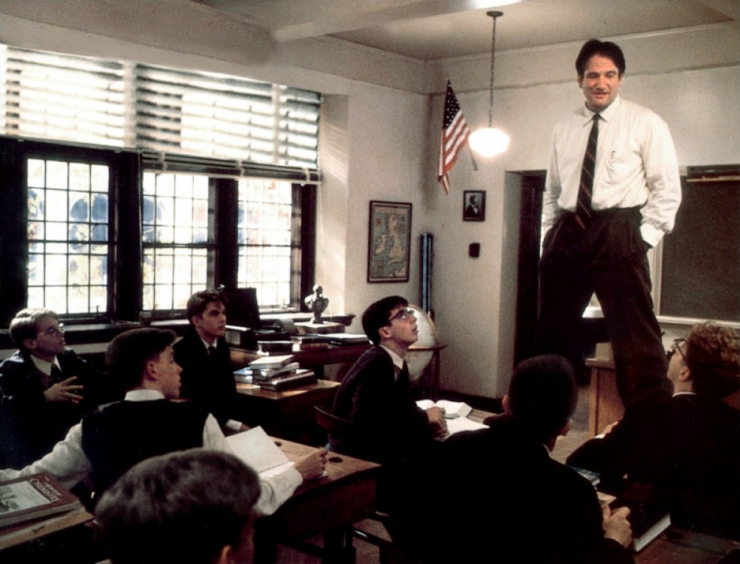 Are you familiar with the Latin aphorism, “Carpe Diem?” It used to be my motto.

But I have finally realized it is a recipe for repeated failure.

We simply cannot seize every day. Likewise, not every day is worth seizing. So as motto to live by, not a great choice.

I remember seeing The Dead Poets Society when it was first released. I was 30, and had been married for two years. I sat nodding in the dark as Robin Williams explained the phrase and its meaning to his students. I was inspired, yet feeling like I hadn’t embraced its spirit.

My existence took a radical change last April when my marriage of 28 years fell apart. When I realized how estranged I was from my three daughters, I began an introspective journey unlike any trip I have ever taken.

Not that long ago, when I was in the deepest darkest depths of depression, I had no self-esteem. I had no sense of self whatsoever. My joke was, “The only thing I hate more than myself, is everyone else in the world.” I’m not even positive it was a joke.

With my family, I was defensive, looking for signs they were slighting me, and then over-reacting defensively, further distancing me from those ostensibly closest to me. When friends called, I watched the phone ring until it stopped. I didn’t listen to voicemails. I didn’t return calls. I didn’t feel I had anything to say that was the least bit interesting.

The notion of seizing the misery I felt was laughable.

And then the one thing I feared most happened. My wife said, “enough.” What had been a storybook life came to a jarring end. There was to be no “happily ever after,” a path I had been imagining we’d travel together for the last 30 years.

I moved out of our home. I was reeling in pain. I was terrified, scared of the unknown. I relied on a variety of tools to deal with the vertigo the new chapter in my life created. Therapy, dear friends, inner strength, as well as a great deal of self-medicating.

Slowly, I found myself appreciating what the end of my marriage meant. Slowly, I wasn’t just mourning. While it was the end of one chapter, it was the beginning of another—my opportunity to figure out the meaning of my life. And a chance to reconnect with a voice inside of me, one that I hadn’t heard for decades.

Along the way, my interest in self-medicating has waned. The last thing I want now is to be numb.

On my journey, Buddhism has been instrumental in understanding my world, particularly, the power of compassion. Through the words of Pema Chödrön, Tara Brach, Stephen Batchelor, and others, I’ve embraced the notion that compassion is the key, both outwardly focused on others, and perhaps more importantly, inwardly focused on myself.

With that compassion, I understand that while every day isn’t worth seizing, it is possible to savor every day.

As part of my transformation, I started meditating. I started walking regularly, mindfully. And I adopted the mantra, “respond, don’t react,” a reminder to take mindful pauses. For me, those pauses enable savoring my world.

The word “savor” is fascinating. As a verb, it means: “to give oneself to the enjoyment of.” That sounds right.

More interestingly, however, the root of the Latinate word, “sapere” is the same root of the word “sapient,” an adjective that means “having or showing great wisdom or sound judgment.”

It is not surprising that “savor” and “sapient” are first cousins. The ability to appreciate the moment requires letting go of the past and future. That is a daunting challenge.

Walking this morning, December 27, a light rain began to fall. It was 56° here in Washington, DC where I live. My reaction was to think, “Nuts! I didn’t dress for rain.”

And then I took a mindful pause. I remembered it was three days until January and it is 56°. That’s crazy! Who cares if there’s a little rain? It could be freezing rain. It could be snow. It could be thirty degrees colder. In that moment, I savored how nice it was, walking without a hat, without gloves or a heavy winter coat.

A few days ago I was emptying the dishwasher and a glass slipped from my hand but I caught it before it shattered on the kitchen floor. I stopped what I was doing and savored the moment. I savored the fact I wasn’t sweeping up glass shards and bemoaning what a klutz I am.

While “sapient” may be a first cousin of “savoring,” “gratitude” is the sibling. Finding gratitude in the smallest of moments when you appreciate the world around you, when things go right, when people exercise courtesy or kindness, when you trip but don’t fall. These are just a few of the moments when gratitude leads directly to savoring the moment.

In my case, I discarded the unfair expectations seizing every day creates. Join me and focus on a motto that can change your life. 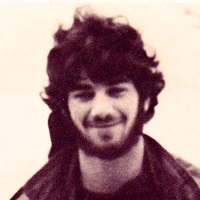