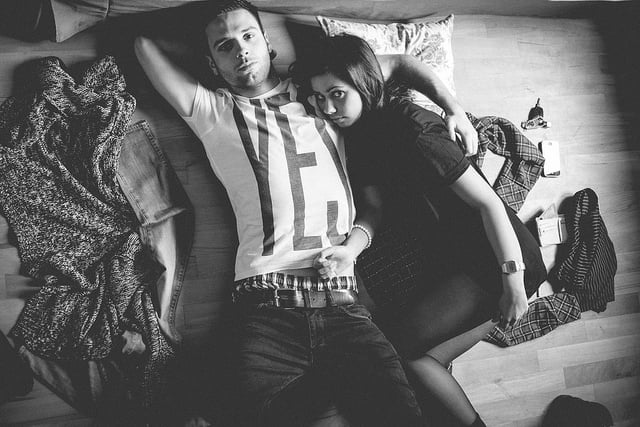 Do bears sh*t in the woods?

Handicapped: “Having a condition that restricts one’s ability to function physically, mentally, or emotionally.”

Everything I needed to know about this issue, I learned in kindergarten.

The girls played with each other, interacting mostly in pairs. They would get to know each other intimately, tell each other their deepest secrets, and play house.

Meanwhile, the boys waged holy war on each other. They made weapons out of anything and everything, as they reproduced a scene from “Lord of the Flies,” where  boys on an island, without adult supervision, battle to the death.

I grew up pre-internet, and most of my time was spent outdoors playing—and competing; or, inside playing video games—and competing.

It was all about the competition. The kids down the cul-de-sac and I had daily football, baseball, capture-the-flag, soccer, basketball, you-name-it games. Whatever the game was, I was in! The phone call came, and I was on my bike five minutes later, ready to battle for glory.

Relating was the high-fives my teammates gave me after I scored a touchdown or being knocked in a RBI. It certainly wasn’t sharing secrets (unless by “secrets” one means discovering their dad’s hidden Penthouse collection).

Of course, women play video games and compete too, but there seems to be some gender differences that were quite noticeable at a very early age.

As those children grow older, these gender differences are just reinforced over and over again, until, by the time men and women are ready for adult relationships, there is a gap the size of Texas between them. Women have been practicing, by that point, deep engagement for thousands of hours longer than men.

It’s not that men don’t have the capacity for deep relationships and connections, vulnerability, truth-telling, or emotional sharing. Obviously, we do. But it’s not a skill that we really require—until, that is, we desire to be in an actual relationship with an actual woman.

And to expect us to be “on the level” is just plain lunacy.

There’s a philosophy of communication that if someone is at a four on the emotional scale, you come to them a level up, or down, from where they are. You don’t come at them with the energy of an eight or nine.

It’s called mirroring. But, commonly, women, who are virtually jujitsu black belts at connecting, come at men, who are training for their white belt, and try to spar with them. And, they wonder why the men disappear, lie, or ultimately, continually disappoint them.

If you were a white belt, would you want to get into the ring with a black belt? Hell no. You’d run for your life! And that’s essentially what men do when confronted with black-belted women on emotional levels. We do as Cypher suggested in “The Matrix”:

“When you see an agent, you do what we do: You run. You run like hell.”

It’s not a fair fight. Fight or flight—so we shake-n-bake.

I think it’s easy to forget that the water fish swim in is the same water that horses drown in. Water is emotion, connecting, and deep relating.

But I believe that if women can step into situations with men remembering they are black belts sparring with white belts, then men will have a fighting chance. We just need a little understanding for our lacking in this department.

Help foster an environment with us that isn’t fight-or-flight, but that leaves space for our humanity and that makes it easier for us to share the truth—and our truth—with you. 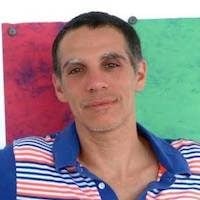