The Spiritual Trap that Most of Us Fall Into. 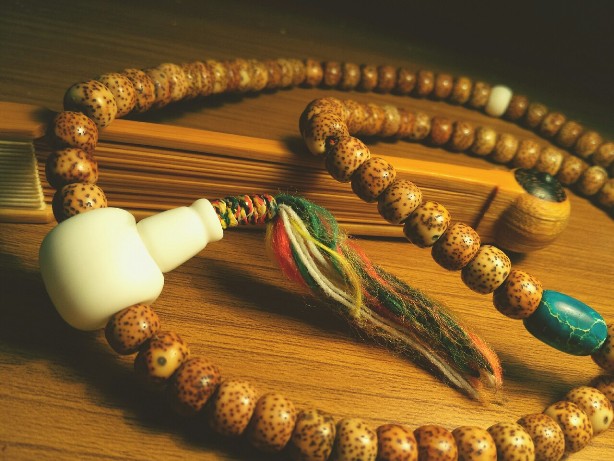 I first came across the term “spiritual materialism” while carpooling with a friend from Los Angeles to a meditation retreat in northern California.

My friend was talking about Chögyam Trungpa, the famous Buddhist meditation master, and his book, Cutting Through Spiritual Materialism, describing it as a cautionary tonic for us yogis.

A number of years my senior, my friend possessed more life experience and wanted to advise me as someone relatively young on his spiritual path. He wanted to emphasize spiritual materialism as one of the common pitfalls he had encountered and avoided as he had progressed throughout his own practice.

“There’s one thing you’ll come to understand, Henry,” he said. “In this world there’s a lot of maya, meaning illusion. Things often aren’t always as they seem.”

I told him that I knew this, and I told him that I had been making efforts to read as much as possible and meditate whenever I could so that I could gain a clearer understanding of the world.

“But you see, we often have it backward,” my friend said. “We read all these books, we meet all these teachers, we study all these teachings, and we practice all these techniques, but at the end of the day only a few of us come to realize that we have been doing it for all the wrong reasons.”

I asked him what he meant because I was already quite confused. I told him I had thought that reading and studying and practicing was always beneficial.

“Not if you are doing it for your own self-development,” he said. “Not if you are strengthening your ego by trying to become a more competent, sophisticated, and learned individual. The goal is to transcend yourself, not to improve yourself.”

Starting to understand what he meant, I told him how I felt that the transmission of eastern wisdom traditions to the west and the emergence of the new age movement, distinguished by alternative approaches to mysticism, holism, and environmentalism, had acquired a sort of pretentious character, full of charlatans trying to get richer by mixing nonsense and woowoo with genuine spiritual teachings.

“It’s not about looking spiritual,” my friend said. “Dressing in foreign garb and belonging to every New Age group north, south, east, and west of this city doesn’t make you necessarily any more spiritual than your local butcher who belongs to no groups but has a regular practice of meditation going at least 20 minutes everyday.”

I told my friend that I agreed. I remember being impacted by his insights, and I embarked upon my own investigation of Trungpa’s book. The ideas in this book have challenged me considerably, forcing a more penetrating examination of my own spiritual intentions.

I have come to understand that the term, spiritual materialism, represents the multitude of ways in which the ego can use anything, even spirituality, for its own benefit.

I have come to understand that spiritual techniques, especially, were just one of the many methods we use to deceive ourselves into thinking we are growing spiritually, when really, we are doing just the opposite—strengthening our ego.

These days, it’s so easy to fall for the trap of spiritual materialism. The problem is that the western culture of consumerism conditions us into believing that achievement depends upon acquiring things.

Typically, when we think about acquiring things, we think of physical things like money, cars, houses, furniture, appliances, clothes, and gadgets—that’s material materialism. But when we seek to acquire things like experiences, teachings, teachers, and techniques, especially of a spiritual flavor, we are engaging in spiritual materialism.

So when we shop for spiritual knowledge and experience, we want to shop the same way a minimalist would shop for material goods. We should selectively choose a minimum of high quality things—such as a minimum of techniques, a single teacher, and a few great books—and fully appreciate them and incorporate them into your being.

Real spirituality, true awakening, isn’t something you artificially construct by adding new things, but rather something to which you remove obstructions. Enlightenment, in other words, is already there. We just haven’t realized it because we have collected so many things that block it. We have collected concepts. When we look at a glass of water, for instance, most of us don’t look at the glass of water itself, but rather we look at our concept of the glass of water.

Regarding the problem of spiritual aspiration, I couldn’t say it better than Trungpa himself when he said, “Whenever we have a dualistic notion such as, ‘I am doing this because I want to achieve a particular state of consciousness, a particular state of being,’ then automatically we separate ourselves from the reality of what we are.”

So I want to propose that we all take a harder look at how we approach our pursuit of spirituality. While I may be struggling toward my enlightenment just as anyone else who is currently reading this article, I know enough to suggest that a certain set of approaches will lead us closer to the appropriate path.

Here are some tips that I hope will help you avoid spiritual materialism.

2. Trust your own intelligence.

I love the Tibetan scripture that says, “Knowledge must be burned, hammered, and beaten like pure gold. Then one can wear it as an ornament.” In other words, the knowledge you have isn’t valuable until you have implemented it over long periods of time.

3. Start with one object.

Rather than regard an object, such as a single spiritual teaching, as part of a vast and growing collection, take the time to actually appreciate the beauty of it. Taste it, chew it, and swallow it properly.

5. Learn by giving, not collecting.

The process of receiving a teaching requires that you give away something of yourself in exchange. Real learning requires a sort of psychological sacrifice in which your open yourself up to seeing something in a new way.
~ 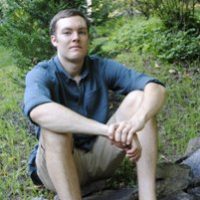