“The Secret”: How the Law of Attraction Hype contaminated our Souls. 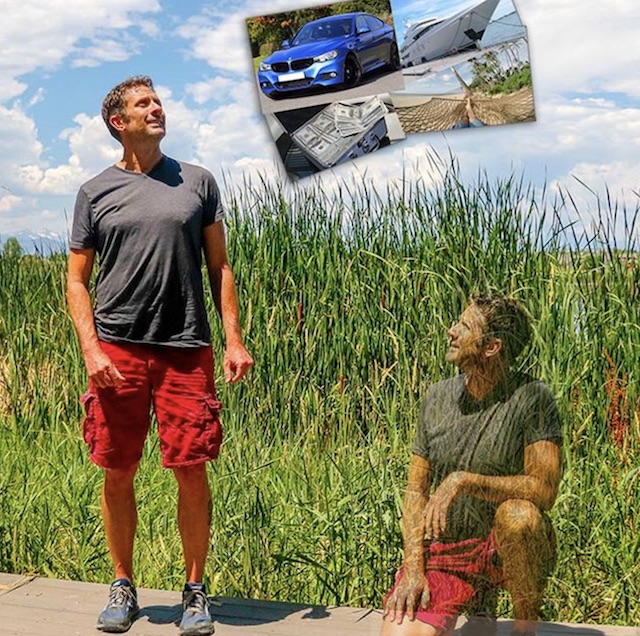 How do we distinguish between a rich person who is good at capitalism and a person who gets rich by using the Law of Attraction?

I, like many others, loved the movie “The Secret.” My ex-wife and I watched the movie together and were immediately lost in its glorious message: we could have everything we ever wanted.

We wanted money, and we wanted lots of it. We had the relationship, now we wanted the stuff.

We went to work immediately to take advantage of our newfound advantage for bettering our lives. I had the added advantage of already having left my teaching career for greener pastures in real estate investment. We found an “abundance” spiritual community, made vision boards, and read the works of many of the authors featured in the movie.

We helped each other focus our minds on what we wanted. We could easily say we wanted things other than money, but the truth was, money was going to buy all that other stuff.

We knew exactly what we wanted and it was simply a matter of thinking about the stuff we wanted.

I, and many other Law of Attraction believers, made our vision boards. They were decorated with dream mansions, dream cars, and dream vacation destinations.

I did not witness any representations of building character through clear values and actively practicing virtue on any boards, including my own.

At the time of my “Secret” experience, I was a fully immersed product of the culture.

In the United States, somewhere along the way, we transitioned from being citizens to being consumers. This year, we have produced the most egregious example of this by electing a businessman to be president versus a servant of the people.

I developed relationships with people I would have never given a chance. Though I found these people “weird” in terms of what I believed to be true about the world, they were beginning to reveal to me new ways to explore it.

I was falling in love with my spiritual community; however, I was a tad concerned about the lack of abundance the congregation was experiencing. The church and the community seemed to struggle financially. I had assumed those who had found the Law of Attraction could use it to their advantage.

I continued to follow many different abundance gurus and had success in finding weird synchronicities showing up in my life. These strange experiences offered me evidence that the Law of Attraction actually did exist. During this time period, I read other spiritual authors and began questioning my need for abundance in the form of money.

My marriage began to fall apart, and this period became the most painful of my life. In retrospect, I am extremely grateful for the experience. The pain caused me to question everything about the world. I started questioning the positivity and abundance movements. I found the most amazing mentor who offered a new vision of the world.

He helped me to find the nature of my soul.

I began to recognize, even in the spiritual communities, the qualities of the soul were placed in low regard. Any mention of the soul was likely offered up in a shiny platitude. The treasures that could be found within the Law of Attraction stayed top of mind.

I began to understand that spiritual non-religious people did not question the Law of Attraction, but fully believed that it was the answer to the universe. It is all energy, and when I find the right frequency, abundance is there for the taking. I witnessed so many people become frustrated that they were unable to manifest the objects laid out on their vision boards.

The spiritual community who had once constantly questioned the human ego was, in fact, developing a spiritual ego. The mysteries of the universe were now neatly packaged into the one way in which the entire universe operates.

The consumerism that has infiltrated our culture has contaminated the counterculture. Dating sites that invite people to shop for exactly what they are looking for have popped up in the spiritual community. There is a spiritual bend to the categories a spiritual person can select to objectify their mate search. The search for love has ceased and the development of the perfect algorithm to finding a soulmate has begun.

The spiritual community continues to question those in the religious sector, but they have not questioned their own myopic view of the universe. They have lost their direction in finding the thread of truth that slices through the universe.

“The Secret” helped me transition from being ingrained within the culture to questioning everything about it. I have met many people with a similar story to mine.

It is my hope that a new counterculture will begin to take root—a spiritual community that begins to question our modern day acceptance of relativism and adherence to abundance being rooted in the acquisition of money.

In practising the Law of Attraction, I found there is a thread of truth that where I put my attention, I find what I am looking for. It has helped me to understand some of the experiences related to “attracting” in my life. I do question the validity of calling this phenomenon a “law,” but see it as just one part of the great cosmic mystery.

Having this phenomenon sold as a law certainly has stimulated the part of us that wishes to control the world. This need for control is the same that is based in the fear found within dysfunctional psychology.

While shopping is top of mind, our soul sits patiently waiting for its day. Once the obsession with controlling the mind is questioned, the yearnings of our soul will be responded to.

The search for threads of truth and the spiritual grail of grace will put people back on the path to true abundance. 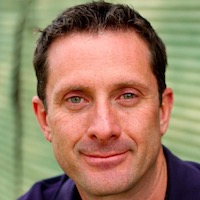