A Few Practical Tips for those Considering Going Vegan. 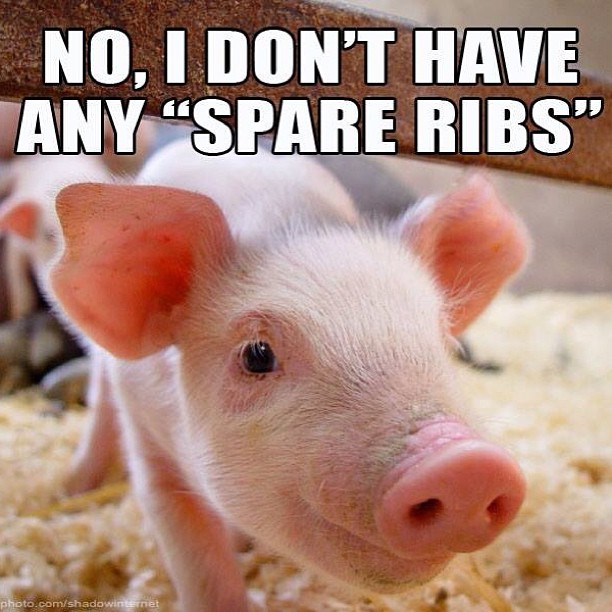 Being vegan, I often get asked how difficult it was for me to transition, or I hear people say that they would love to try it, but it seems so complicated and challenging.

My reply is always the same:

Start simply, go slowly, and don’t put high and unrealistic expectations upon yourself.

Like many vegans, I initially began my vegan journey by first being vegetarian. That part was the easiest bit; I have never felt comfortable eating meat, even as a child.

However, once I discovered how horrific the dairy industry is and that eating meat was likely far less cruel than consuming dairy was, I set the intention to become completely dairy-free and immediately began making different decisions when buying food.

When I made the decision to cut out meat and dairy, not just from my diet but from all areas of my life, I also committed not to put too much pressure on myself to achieve instant “vegan-perfection.”

I have the utmost respect for those who make a rapid change from being a carnivore to vegan, however, the greatest challenge I found was not that I still desired certain foods, but discovering exactly which ones contained animal products, and which were involved in animal testing, or other abuse and cruelty.

It wasn’t for a lack of trying that my journey to veganism took longer than I thought it would—I just found it shocking that much of what I was previously buying had links to animals in some way.

This is why I feel it’s important that those who choose to make the transition do so without feeling guilty that they may be unknowingly consuming animal products, or that they may find it difficult to give up—or know about—certain ones that only contain slight traces.

The internet is full of articles that help make the change go smoothly, so it is well worth taking the time to read through other people’s experiences and also to get ideas for recipes that are delicious, healthy, and nutritious.

It is also worth quickly researching which companies test on animals, and those that use animal products in foods as subtle ingredients.

There are many ways to transition to vegan, and personally, I believe that the gentler the change is, the higher chance there is of sticking to it long term.

Initially, I incorporated convenience foods into my diet, as I found it helped to save time in the first few months, especially as I was working long hours.

Nowadays, it is a lot easier to become vegan as most supermarkets are now stocked with a huge variety of ready-made vegan and vegetarian meals. The greatest part about this for me was that I was introduced to new tastes and flavors that I may not have otherwise tried. From there, I learned to recreate my favorite meals from scratch, and just added or subtracted certain ingredients depending on whether I liked them, or whether I needed extra nutrition.

For me, the best thing about being vegan is that I know exactly what is in my food. I now cook and bake from scratch and, where possible, only purchase organic and try not to consume anything that has harmful additives.

In the early days, whenever I felt a moment of weakness, particularly where cheese was concerned, as I struggled to find alternatives that I liked, I refreshed my memory about the horrors of the dairy industry and reminded myself of the reasons I wanted to be cruelty-free in the first place. I watched many documentaries about the dairy industry that are available on YouTube or Netflix.

One thing that puts many people off of being vegan is the judgment that it can attract. This can come from both vegans and non-vegans and can be frustrating as it can seem as though whatever you do will never be the right thing in some people’s eyes.

The majority of vegans are extremely supportive of one another and the camaraderie makes transitioning, and maintaining, a vegan diet so much easier and far more pleasurable. I strongly recommend checking out the numerous vegan and vegetarian groups on Facebook to make vegan connections and to gain an insight into other people’s experiences.

Some of those who are vegan can forget that they once ate meat and consumed dairy, and can lack empathy for those at the start of their journey. The best thing to do in this situation is to have empathy and compassion for them, even if it’s not returned. Once you know the horrific lives that animals endure in factory farms, it can be difficult to feel supportive of anyone who still supports that industry.

Many vegans want the cruelty stopped so badly that they can take their frustration out on those who are joining their path, and although this seems unfair and counter-productive, at the root of it, they just want animal’s suffering to end.

I personally recommend focusing on your own journey and, where necessary, ignoring those who try to put your attempts down in any way. This can be particularly prevalent in vegan social media groups and also in the outside world. Everyone had to start somewhere, and to begin is the greatest leap anyone advocating for animals could hope for.

When judgment or criticism comes from those closest to you, from those who choose to continue consuming animals, it can be difficult to comprehend and accept. I have never understood why there is such widespread criticism toward those whose only hope is to reduce and eliminate cruelty. I can only compare this to the fact that if we were to treat a dog or human in the same way pigs and cows are treated, we would be called psychopaths. Yet, for some reason, people cannot seem to get to grips with the fact that veganism is not extremism, it is simply action against unimaginable abuse and cruelty.

Again, the best advice I could give is to pay little, or no, attention to the comments from those who do not share the same beliefs or ideology.

Many people find that cutting out one food group at a time helps considerably when starting out. For example, you can entirely cut out chicken, or cow’s milk, or chocolate that has milk in it. There are cruelty-free substitutes for pretty much anything, so check out the vegan chicken products, or the varieties of milk alternatives, and see which brands you prefer.

At first, the tastes may feel a little strange, however, after a little while, the taste buds adjust and many vegans find they far prefer the vegan alternatives—it’s just a matter of persisting and adjusting. Plus, the fact that greatly reducing the cruelty involved in making our food far outweighs the slight taste differences.

Eating out is no longer an issue, as now almost all restaurants offer a vegetarian or vegan option. Many who are new to veganism end up trying foods they wouldn’t normally have tried before and are then pleasantly surprised by how much they enjoy their new choices.

Not everyone who tries veganism stays with it, unfortunately. This is why I strongly advocate the gentle approach, and to take a short break from it if it feels like too much in the beginning. It is far more beneficial both for animals, and for the planet, to adopt a vegan lifestyle permanently, rather than to pile too much pressure on oneself and quit before you’ve given yourself, and animals, any real chance.

If the cautionary approach above does not resonate in any way, then just jump straight into a full veganism and eliminate all products that have used animals in any way. This includes clothing, cosmetics, furniture, and so on. For some, especially those who have watched any of the documentaries on the dairy industry and factory farming, the light bulb switches on instantly and the thought of buying into cruelty is too much to bear.

I bow deeply to anyone questioning their choices and educating themselves, and those attempting vegetarianism or veganism. Someone having just the slightest interest in reducing animal cruelty makes my heart swell, and makes me see that our world is gradually changing.

Overall, whichever way you go, good luck and feel free to fire any questions my way, or send them to the local, national, and international vegan groups that are growing at an incredibly fast rate on Facebook and other social media sites.

Click here to work out how to know if a product is vegan.

We can Officially call Milk “Inhumane.”