The Surprising Cure for Fear: my San Pedro Ceremony in Peru. 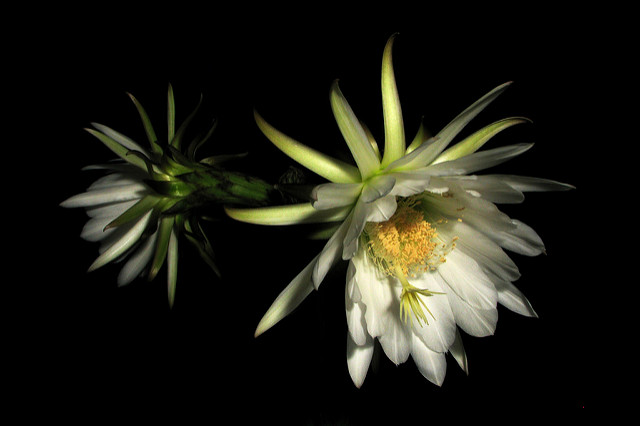 As we descended by taxi into Peru’s sacred valley, we paused on a ridge, stepped out of the car, and blew our prayers into a kintu (a set of three coca leaves) and offered them to the mountain spirits.

Coca, our host explained, is a master plant that can act as a messenger, delivering our prayers to the divine. I blew this prayer into the leaves: please help me let go of fear and love myself completely.

I had come to work with a shaman and experience the power of plant medicines. San Pedro is said to be a heart-opening medicine that can have give powerful and lasting healing and insights.

With help from the shaman, I refined my intention around my fears to explore “allowing myself to be human…to not always know the right thing to do.”

To be okay with making mistakes and to love and accept myself anyway.

We gathered on a hillside facing a beautiful mountain. After the shaman opened the ceremony and offered each of us a dose of medicine to ingest, the San Pedro (named for Saint Peter, the keeper of heaven’s gates) began to kick in. 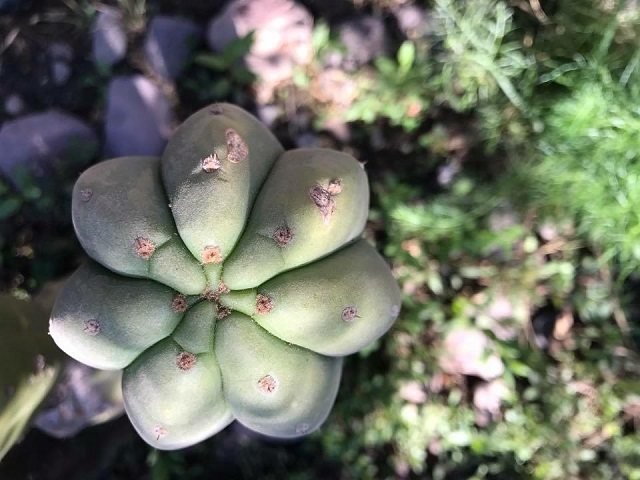 I felt a bit dizzy and nauseated, but I was able to rise on my feet. I had purchased a deerskin drum in the local market the day before that must have been made quite recently: it really reeked. A voice inside me said, “Go climb up on the hill and bring your drum.”

I found myself on a small plateau that was surrounded by several enormous piles of fresh cow dung. I gingerly found my way to a clearing, spread out my little blanket to sit, and picked up my drum to play.

Under the intense mountain sun, the drum suddenly became insanely pungent. It smelled like the flesh of the entire deer that had died to create it was rotting on my lap in the scorching hot field of steaming cow pies. Then, the flies came. A part of me wanted to drop the drum and run but, instead, I accepted the medicine’s invitation.

As I began to drum, the medicine began to teach me.

This earthly life, it’s a rotting, stinking mess at times. There is so much I don’t want to look at: death, excrement, addiction, disease, war, mental illness, pollution, dishonesty, lying, pornography, child abuse (sexual and otherwise), animal abuse…I want all of it to just go away. To just stop already.

Instead of turning away from this steaming, rotting, unwanted stuff of life, I need to embrace all of it, because all of it is sacred.

On that hill, embracing my stinky deerskin drum, I realized that in all my disgust, outrage, and grief about these “unwanted” aspects of life, I had been rejecting aspects of nature—of life itself, of myself. In refusing the yang, the yin could not exist either.

I have to accept the humanness of others.

I have to embrace my own errors, pettiness, addictions, judgments, and imperfections. I, too, have in my own ways been at war, addicted, mentally ill, abused, and abusive.

I have to accept the whole degenerate, ruined, “dirty,” and beautiful enchilada of life—not just the parts I judge to be “good” or somehow mentally Febreezed.

I have to love the foulness—the whole twisted, Grinch-y, earthly thing.

The medicine didn’t stop there. It went on to announce that this deeply resonant and odiferous drum I was banging on was a sort of sacred pussy. As I drummed, I was connecting with all the wombs across the planet and raising the ancient power of the grand, original, and holy Pussy: Mother Earth herself.

How much has our society rejected her—the upper and the lowercase—by using her for their own gain and pleasure without proper reciprocity, by covering her wild, untamed self with sterile and monotonous green lawns full of pesticides?

How much have women used cleansing agents, waxes, surgical procedures, razors, and chemicals to purge what we are afraid to embrace? How much violence has been heaped on women and girls throughout the ages?

Toward the end of the day, I found myself staring at the magnificent mountain across from our ceremonial site. Under the influence of this loving and powerful medicine, the mountain, Apu Pachatusan, truly came alive for me. I was able to see fierce jaguars in her, faces of warriors and ancestors. I knew with my body, mind, and spirit that Creation itself is infinitely mutable. It can become whatever it darn well pleases. It’s powerful like that. So are we. 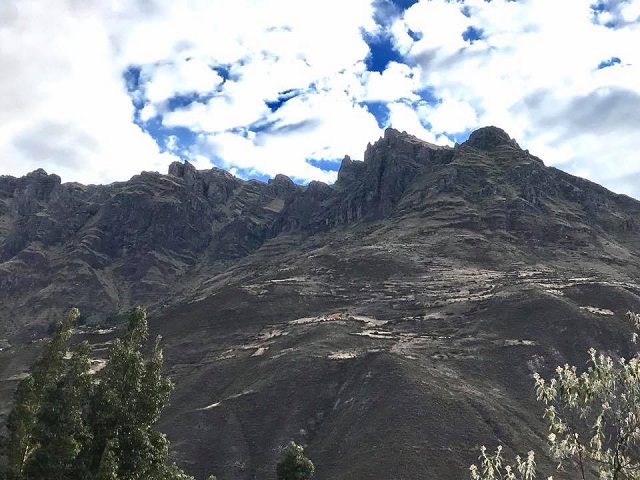 The medicine had one final lesson for me. It asked me, “What do you think this mountain was built on?”

Without missing a beat, the medicine sprung his answer on me:

It made me laugh out loud. Of course, Mother Earth is the greatest Pussy there ever was! The creative power that built her was also within me. I could create, too—whatever I was courageous enough to make.

“But what about my fear?” I inquired, in a brief panic, knowing the ceremony would soon be over.

As I stared at the magnificent mountain, the answer came, loud and clear:

Since returning home from those mountains and my encounter with San Pedro, I have been playing my drum, feeling that creative pussy-power, and being in awe a lot.

The beauty of my children dazzles me even more than usual and the largesse of trees make me want to drop to my knees. I’ve also been feeling a lot freer to be my utterly human self, and noticing that I’m not trying so hard to be “good” or to do the right thing. I’m just doing the best I can. This self-acceptance has also been extended to those around me.

Instead of fear, I have been experiencing a tender and gentle steadiness that feels like trust.

Ayahuasca: What most of us Misunderstand about Healing. 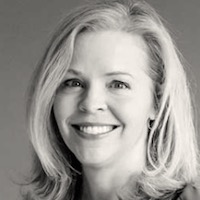