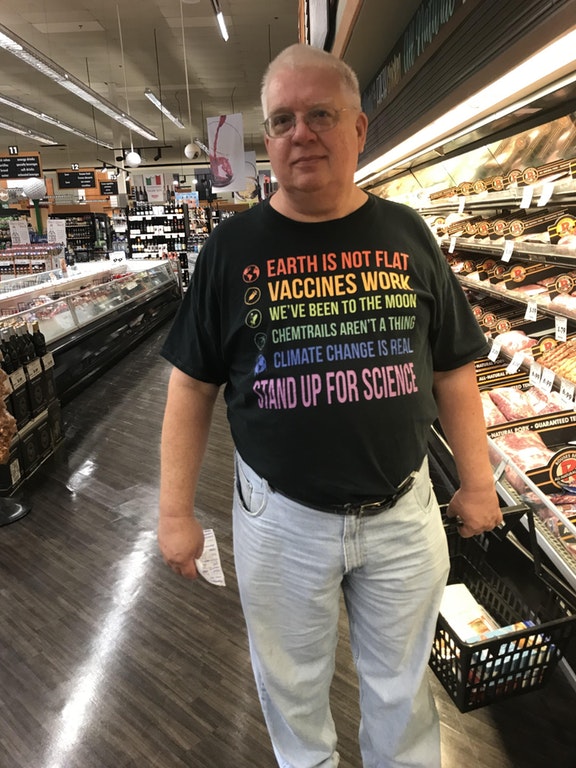 “Climate change is one of the biggest global threats to human health of the 21st century, and its peril to society will be increasingly connected to weather-driven hazards.” ~ Giovanni Forzieri

Here on planet Earth, we’ve always had extreme weather, but the addition of more and more greenhouse gases into the atmosphere means that the climate system now holds a significantly higher amount of heat— commonly known as the “greenhouse effect.”

The majority of studies carried out shows that global warming causes extreme weather, and human activity is the main cause and contributor.

Many of us have noticed that conspiracy theories fly around social media, stating that weather can be man or machine-manipulated, but we only need to take one look at how we collectively abuse the planet to see that mother nature will shift her energy around and try to fix any damage the best way she knows how to if we don’t.

Recently, we have seen the forces of nature in action, as across the world, extreme weather is causing devastation, death, and destruction.

The 2017 hurricane season started a month ahead of schedule and is forecasted to be above normal in strength and in numbers. Studies have shown that there is a number of factors that cause hurricanes, and one likely reason is the rise in global warming. The research explains how it’s likely that we will experience fewer extreme storms; however, due to high levels of humidity, the ones we do have will develop far more intensely.

In recent weeks, our planet—and millions who exist on it—have suffered as follows:

>> Hurricane Irma has (and still is) causing destruction: Hurricane Irma moved over the Leeward Islands, passed through St. Martin, through Barbuda, the Turks and Caicos Islands, toward the southeastern Bahamas, moved over the northern Virgin Islands and Puerto Rico, moved between the north coast of Cuba and the Bahamas, through the Florida Keys, the southern Florida Peninsula, up to Tampa, and is currently continuing toward Georgia.

>> Hurricane Jose and Katia are currently a threat to the southern United States.

>> There are currently 140 fires across British Columbia, making it the worst fire season ever recorded. In total, there are 64 active large fires across the U.S.

>>The worst flash droughts on record have occurred throughout Montana, North Dakota, and South Dakota.

>> Flooding in Texas brought 21 trillion gallons of water to land.

>> Floods and mudslides in Sierra Leone, Niger, and Nigeria have caused over 1,240 fatalities.

>> Floods and monsoons in Arizona, India, Nepal, and Pakistan are killing thousands.

>>The largest recorded (in 34 years) earthquake hit the volcano in Yellowstone, and 1,500 other earthquakes hit it within a 4-week period.

>> There’s been an earthquake in Toyko, Japan.

>> An earthquake in Mexico killed at least 61 people and was the biggest recorded in the last century—so large, it moved the fault up by 32 feet as the Cocos and North American tectonic plates collided.

Forecasts show that if we don’t take care of our earthly home, extreme weather will increase 50-fold over the next century and become life-threatening on a far larger scale, with many largely populated areas and cities no longer being suitable, or existing, for human habitat in as little as 50 years.

Currently, approximately 30 percent of the world’s population is—for at least 20 days a year—vulnerable to surface air temperature and relative humidity that could become deadly.

Not only that, one nature and climate change study found that 74 percent of the global population will be at risk of heat-related illness or death by 2100.

Experts say that Hurricane Harvey was just the start of a pattern of this type of extreme—and there is more to come.

Global warming is tragic; although, for now, the focus for millions is solely on survival. Many lives have been lost or severely impacted, and many areas have been so badly devastated that they will need to be entirely rebuilt. This causes emotional, mental, and physical trauma, so it’s essential the immediate focus is on support and recovery.

However, global warming cannot be ignored, especially when we still have time to turn the climate clock back for current and future generations.

2016 marked the third consecutive year of record-high, rising global warmth. According to a report by former United Nations Secretary General and President of the Global Humanitarian Forum, Kofi Annan, global warming is responsible for 300,000 deaths every year and greatly impacts approximately 325 million people.

Nobel Peace Prize winner, Wangari Maathai, explains, “Climate change is life or death. It is the new global battlefield. It is being presented as if it is the problem of the developed world. But it’s the developed world that has precipitated global warming.”

The simple elimination or reduction of meat and dairy, making ethical, conscious decisions, and through raising awareness, we can collectively make a dramatic difference in our health, the environment, and the treatment of animals, as well as global poverty and hunger.

Camilo Mora, associate professor of geography at the University of Hawaii at Mānoa, explains, “We are running out of choices for the future.” She adds, “Climate change has put humanity on a path that will become increasingly dangerous and difficult to reverse if greenhouse gas emissions are not taken much more seriously.”

Responding to U.S. President Donald Trump’s decision to withdraw from the Paris climate change agreement, Mora stated, “Actions like the withdrawal from the Paris agreement is a step in the wrong direction that will inevitably delay fixing a problem for which there is simply no time to waste.”

Therefore, it is essential that to protect and save our planet, we need to collectively and compassionately work together to reduce emissions and ensure we have a healthy, sustainable place to live now and in the distant future.

The One Number that Shows why Climate Change is making Hurricane Season Worse.

Climate Change: If you Don’t Know how to Fix it, Stop Breaking It. {Powerful Video}