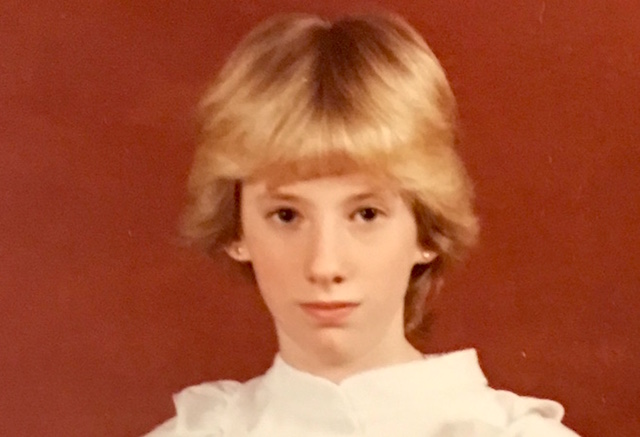 I’m so moved by the #metoo movement.

As the vulnerable, often never-before-told stories roll into my Facebook feed, I’m inspired by the bravery of my friends, aghast at some of their stories, and relieved I’m not alone.

As women, we often grow up thinking suffering is normal. Or we think we’re overreacting to some misogyny that makes us uncomfortable. Or we’re just deeply ashamed. I can check the box on each of these, as can most women, sadly. Facebook has been filled with a range of affronts, attacks, and abuses.

As part of my journey to heal incurable cancer, I was inspired to “release repressed emotions” according to Kelly Turner’s book Radical Remission. At first, I thought, “I’ve been so much more vocal lately, I don’t have a repressed emotion.” Then the little voice in my head said, “But what about the rape?”

Oh. Right. There was that. That thing that happened when I was 12. That thing I’d only told three people—ever. The thing, which the jackass probably never thought about again, because at 18, he thought he had permission from a drunk 12-year-old girl who was in way over her head. She was trying to be cool when the high schoolers asked her to join a neighborhood party. The thing I blamed myself for despite being a raging feminist.

Yeah, then that happened.

Slowly, I started telling close friends. I told my therapist. I talked to my husband. Hearing myself tell the story released the shame. I heard how ridiculous it was. I treated myself like I would have treated a friend telling me her story.

I was incensed for myself—how dare he! I was angry at him—how could he think he had permission? I was shocked—who gives beer after beer to a 12-year-old? I was exasperated—those boys could have gone to jail for what they did. I was forgiving—you were scared, your mom had just died, and there was no support to tell you it wasn’t your fault.

I gave myself a hug. As the shame melted, so did the guilt, the embarrassment, the anger.

My heart is racing as I type this. This is scary. I hope that if I can be as brave as so many #metoo women, maybe there’s a 12-year-old who will be smart enough not to go into the party. Or if she does, supported enough to say something when she wakes up in a stranger’s house, with a wicked hangover, and the cops waiting with her terrified father, and her girlfriend’s parents at her front door because they’d figured out the girls weren’t at either house having a sleepover.

The rape shaped far more of my future than I would have liked. I feared sex while also thinking it was the thing that gave me value. I wanted to be beautiful and sexy, but never too much so in case it lead to unwanted advances. I couldn’t always enjoy the physical sensations of sex because my mind went to the fear of that night, despite being with a kind, loving partner. I didn’t understand it, and I didn’t know what to do about it. So I just repressed it.

I hope this moment is the time we collectively say, “Enough is enough.” Stop repressing. Stop making excuses. Stand up together and demand respect.

Sure, I’d like you to hold the door for me, but don’t ogle my butt as I walk past. It’s sad there are so many #metoo moments, but by coming together with our bravery we can start a change.

Here’s 45 Things we can Do Right Now to Stop Rape Culture & Misogyny. 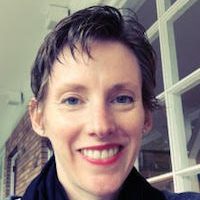