Here’s 45 Things we can Do Right Now to Stop Rape Culture & Misogyny. 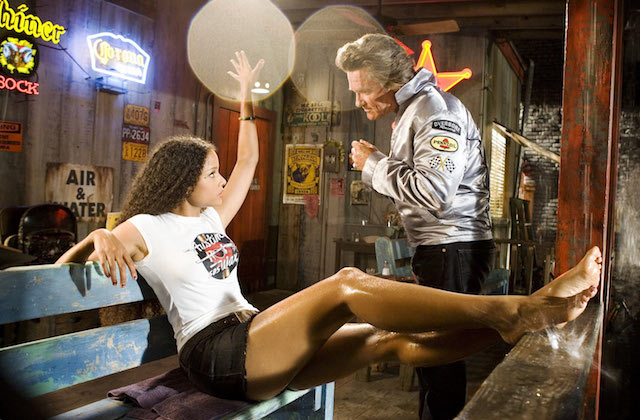 Echoes of “me, too”rang in my head long after I closed my eyes to go to sleep last night.

Every “me, too” I saw brought back the many instances of sexual harassment and assault in my own life and the stories I’ve heard. And I’ve heard more stories than most.

For a time, I worked as a child and family therapist. I got to hear one story after another of children who were assaulted by the adults in their lives. It was heartbreaking work, and I was haunted by their grief and their guilt.

For having been a victim of a predator. For not knowing how to avoid it or stop it or tell someone. For how many times it happened. For what they saw as their own complicity and participation in it, not recognizing that coercion is never consent.

Their pain was with me across my days—days when I had to pull out their stories and restrain myself from reaching over to give them the hug that might bring me solace but might make them uncomfortable. I watched, and I listened, and I tried to be a helper.

I no longer work as a counselor. A rescue complex is never a good thing to have in the helping profession, and I made a personal decision to move in a different direction. But the stories didn’t stop. I’ve spent my life hearing “me, too” from friends, family members, and strangers relieved to divest themselves of the stories that have weighed so heavily on their hearts. And the thing is, I’ve never once been surprised by a story. Nor have I ever once doubted a victim.

Because I also remember being that girl who had more male friends than females. I remember the jokes, the “locker room talk” that’s so prevalent in rape culture. There I was, being the “cool girl” by being silent in the face of misogyny and rape culture. Rolling my eyes and laughing off jokes that should never have been made. Jokes that weren’t jokes to me or to any of the men or women who have been the target of sexual harassment or assault. And I’ve watched men on social media. The videos they post. The jokes they tell. The people they believe, and don’t. The people they defend, and don’t.

If we’re going to put an end to rape culture and misogyny, here are 45 things we need to stop doing right now:

If we’re serious about ending sexual violence, we need to start dismantling the misogyny that allows it to continue. We don’t need to do it tomorrow. We need to start right away.