Sunsetting: the Antidote to Ghosting. 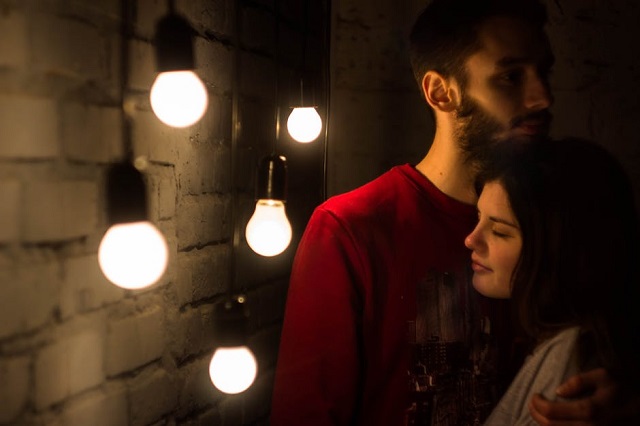 If you’ve ever wanted to see a man ugly cry, you should’ve seen me on the Los Angeles metro last summer.

A wave of emotion hit me after I “sunsetted” yet another relationship.

We met at a park to say goodbye in person. We weren’t a couple, so it didn’t feel like a breakup. But it wasn’t nothing either.

Modern dating is full of gray zones. Between casual and serious, situationships sit in the middle. These are the most ambiguous to end—if you care enough to end them.

Maybe the two of you met while traveling.
Or someone has to move far away.
Or both of you had a great time, and things simply ran their course.

Whatever it was, it didn’t last. But it was emotionally significant.

Since I started online dating, I’ve been in a lot more situationships than I care to count. For the ones that mattered, it felt wrong to do nothing at the end. So I decided that if I had an emotionally significant experience with someone, then I was going to honor the connection we had.

Instead of calling it a breakup—which implies a level of connection that doesn’t match the level of a situationship—I call it a sunset.

In the product management field, to sunset a product is to end it gracefully. Within the realm of contracts, a sunset provision means something will no longer be in effect after a certain date or event.

To sunset a relationship is to honor it, and also bring it to a definitive conclusion.

The Benefits of Sunsetting a Situationship

Every sunsetting has gone better than I expected. This was the first response I received:

“Thank you for giving a damn.”

“I’m really glad we did that instead of just texting.”

Sunsetting helps create the space and closure needed to move on to the next relationship.

It made me wonder: What was I to her? Did what we have mean anything? And it gave me the karmic clarity to never make someone else go through that mental agony.

Sunsetting has become my way of preempting the question: Did I mean anything to you?

I’ve always felt like a better human being after a sunset—whether that’s on the giving or receiving end. While it’s difficult to initiate a conversation meant to end things, the gratitude that follows is well worth the pain.

For the glass-half-full types—(I love you)—another benefit of sunsetting your relationship is that you get to celebrate that something beautiful has happened.

Ghosting leaves a bad taste in your mouth, but sunsetting is like blowing out the candles on a relationship cake.

How to Sunset a Relationship

From the stories I’ve shared, it seems like sunsetting requires the availability of a public park. But honestly, it is less about methodology and more about intent.

Tell the person what you enjoyed about them. Tell them you appreciated their time and attention.

You can even keep it vague, depending on how long you were together:

“It feels like our relationship has run its course, but I just wanted to say that I appreciated our time together.”

No need for criticism. No need to promise anything you can’t give. Only a message of a gratitude and recognition of feelings shared.

Sunsetting is like sending a letter through the mail. These days, it’s rare to receive, but regardless of the letter’s content, you always remember the person who sent it with fondness.

Figuring out the right words matters less than showing someone that you care.

Is there an ambiguous relationship you feel inspired to close out? If so, I wish you a happy sunset.

I promise it’s worth it.

Why “Ghosting” is just Another Word for Bad Manners.

The Benching Mind-F*ck: Worse than Ghosting. 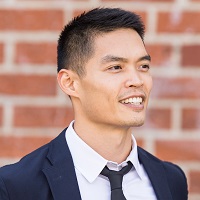