Why thinking Positively is Bad for You. 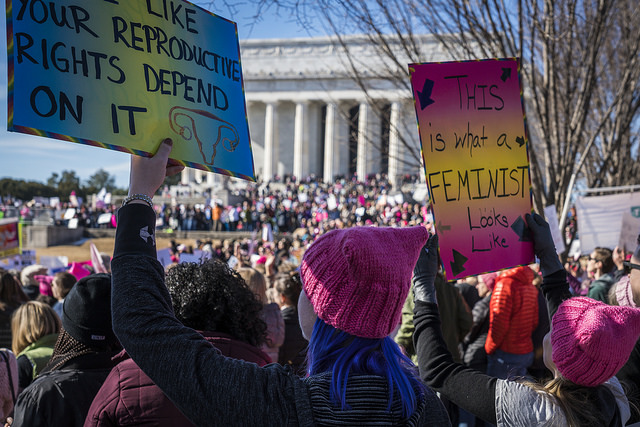 I understand that everyone wants to be happy.

That’s the goal in life, right?

I mean, as long as we have this, our lives are successful, right?

There are countless ways to “get happy.” So many, in fact, that everyone has their own method—religion, art, love, family, pets…whatever works at the end of the day to make you feel warm and fuzzy.

But the one method that I hear brought up most often is to focus on the positive in life.

And when do I tend to hear this method brought up? Well, as you might have already guessed: usually it’s when I’m focusing on something that doesn’t entirely come across as positive.

And, sometimes, I get it: when I accidentally zone out and pour too much milk into my morning cereal, and freak out and declare that my whole day is ruined…well, sometimes it’s nice to have someone there to remind me that it’s just milk, girl, get over it!

But then there are times when “stay positive” really irks me. Particularly, when “just focus on the positive” feels like an attempt to undermine what I think of as a really important point.

For example: I enjoy talking about politics from time to time—especially social politics. I’m probably a little too obsessed with women’s studies and LGBT issues and injustices in the world. Some people listen to me talk (and listen) about injustices in the world with an impatient, condescending smile, contributing little. Then, when the conversation is over, rather than getting upset or offering an opinion or trying to affect the discussion at all, they instead say something like:

Some of us are so committed to our idea of “focusing on the positive” that we refuse to acknowledge the injustices that happen in our world.

I can’t deny that focusing on the positive can be worthwhile, in the right circumstances. Because we as human beings have this tendency to want to focus on the negative. Hell, there’s even research that indicates that focusing on the negative has been hardwired into us—that we are more likely to make choices based on the need to avoid the negative than to achieve the positive (there’s also research that shows we see people who are more negative as more intelligent than people who are generally positive).

It’s true: there is something liberating about resisting our hardwiring—so long as that resistance is, ultimately, beneficial.

What you see is what you get. If all you notice is what’s rotten with the world, then you’re not going to have a positive view of the world, are you? There might be a whole other side of the story, but you might not even see it: what you focus on becomes your truth.

This is why it’s so important to train your mind to notice the good in the world. Because the good is there; we just need to see it.

And I believe this.

We need to notice the good in the world because it is there, and it is worth fighting for.

It is what gets us through our days, keeps a smile on our face, makes our hearts a little lighter, and our world a little brighter. Without the good, we’d all just be broken shells of despair, unenthused and unmotivated to do anything.

But we can’t live solely in the good.

Because while it might make us temporarily happier, it won’t erase the fact that other people are hurting. And, in some ways, it might even make things worse for us in the long run.

Because if we aren’t acknowledging the bad, the suffering, the inequalities…then we aren’t fighting for positive change.

We aren’t standing up for ourselves, so people just keep taking advantage of us and testing how many lines they can cross.

We become bystanders, and to quote Martin Luther King Jr.,

“He who passively accepts evil is as much involved in it as he who helps to perpetrate it. He who accepts evil without protesting against it is really cooperating with it.”

The world that we came into was not perfect. But I do know that the only way to make it better is to stand up and fight, lovingly, for what matters. Not sit back and ignore the bad because we don’t want to see it.

We need to notice both, because both are just as prevalent in our society.