Being Hurt is not the End of your Story. 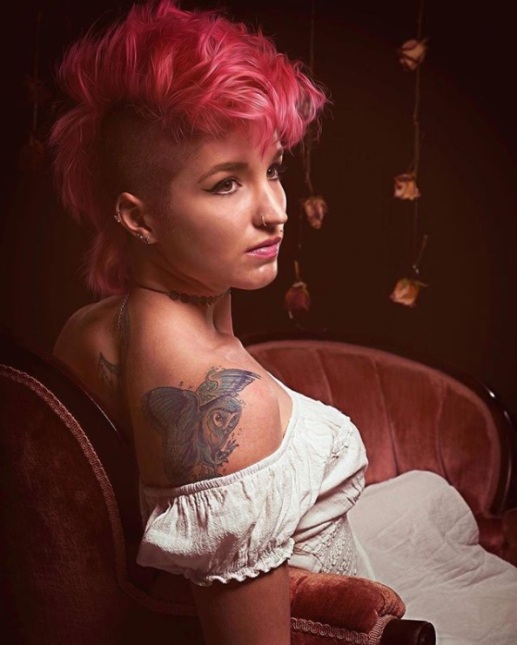 The words that we use to describe something matter.

There’s a joke I’ve seen passed around on the internet (via Tumblr user malkiewicz) that illustrates this point nicely:

“Synonyms are weird because if you invite someone to your cottage in the forest that just sounds nice and cozy, but if I invite you to my cabin in the woods you’re going to die.”

Connotation is everything. The words you use might have the same meaning dictionary-wise, but the double meaning that we have prescribed to them also affects the way we think about the matter at hand. It is for this reason I do not like the word “victim.” The dictionary definition of “victim” is fine—as far as words go:

“One that is acted on and usually adversely affected by a force or agent.”

And, chances are, we’ve all been victims at one point or another. But there’s a social definition to the word “victim” I don’t like.

When I hear the word I tend to think of someone who is playing a passive role in a scenario. And perhaps this isn’t helped by the people who I have heard use the word in a negative way.

“You’re just playing the victim card,” or “everyone wants to be a victim.”

In instances where someone has been hurt by another—abuse, sexual assault, or discrimination—I find the word “victim” extremely limiting.

And some people are victims. Some people do exactly this, all their lives. Some people have a difficult time moving beyond or confronting their pain. But when someone has been hurt—abused, harassed, or assaulted—I don’t like to call them victims.

I would rather think of them as survivors.

A survivor has a different connotation. A survivor is not passive. A survivor does not wallow, even though they have been hurt. The difference may seem slight, but it is important. Because people who have been hurt need to know that they can fight back.

Being hurt is not the end of our story. When we are hurt, we do not have to sit back and feel sorry for ourselves—we have options. We have a whole journey ahead we can choose to take.

We can fight against the person who has hurt us. I don’t mean this in a violent or cruel way; I mean we can stand up to them and make ourselves heard. We can remove that person from our lives if we have to—or we can bring them to justice.

We can fight for other people. We can reach out to people who have been through the same thing we have. We can lend them an ear, or a hand. We can listen to their perspective and we can understand it because we’ve been there. We have the power to make them feel validated, heard, and respected. We can let them know they aren’t alone.

But I still think battles are important, and I think that people should be encouraged to fight them. Many can fight them as long as they can find the strength. And strength can be found in something as simple as changing the language we use to describe someone.

We are not victims of abuse. We are abuse survivors.

We are strong. We are capable. We are pro-active, and we have the ability to change the world. All we need to do is fight.