How can we find the Truth when Everyone is Biased? 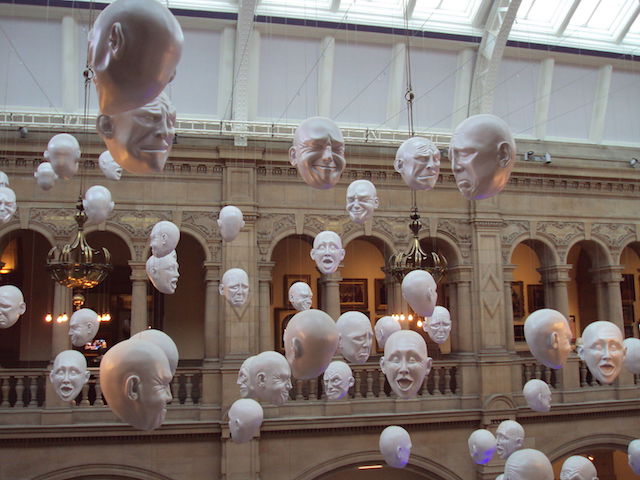 “Fake news” is an idea that has been around for a while now.

This phenomenon, of course, was popularized by Donald Trump when he accused the media of being filled with fake news in 2016.

When Donald Trump initially did this, he was criticized by many people for trying to discredit media that does not approve of him, as it is (conveniently) the press that disagrees with him that tends to be dismissed as fake news. Trump has been accused of trying to attack the press, and of spewing misinformation himself.

And yet, despite the criticism, Donald Trump’s use of the term fake news has, in some cases, widely affected the way that people view the news. More and more recently, I have been noticing people distrusting the news, or disbelieving the news that they do not like.

Maybe these are people who think that things are not as bad as the news makes them seem, such as those who maintain that Donald Trump saying “grab them by the pussy” is not him confessing to being a sexual predator. Maybe these are people who are confused by the multiple perspectives that the media might give to a singular event, such as the 2018 Women’s March, which most news outlets maintained was an event to protest Trump, while Trump himself maintained that it was a celebration of him. And, oftentimes, when people are confused, they choose the option that they like best.

And here’s the thing: I think that there is a little bit of truth to this idea of fake news being prevalent nowadays. A little bit. I don’t agree with the assertion that most news is completely fabricated, but I do think that it is difficult, if not absolutely impossible, to report news that is unbiased.

I think that a lot of us expect news outlets to deliver the news to us completely unbiased. And I have heard many talk show celebrities, such as Ellen Degeneres or Stephen Colbert, criticized for presenting the news with a political bias. But I think the thing that many of us forget is that the news is reported by…people. People who have something to lose or gain by the news being reported in a certain way, whether that be public support, such as in Trump’s case, or political change, such as in Degeneres’ case (I mean, she is a gay woman, so of course she’s demanding political change; I don’t even know why that’s surprising to people).

And even when reporters don’t have anything to gain by presenting the news with a bias, they still come to the news with their own understanding of it. With every story, they have to decide what’s important and what should be omitted. With every story, they have their own opinions, and these opinions can creep up in endless, subtle ways, whether it be the language that they use, the way that they format the article, or the picture that might accompany the article.

For example, when reporting the Brock Turner sexual assault story, Turner would frequently be referred to as a “Stanford swimmer” rather than as a rapist, turning public attention away from the horrific crime that he committed, and toward his so-called “promising career” as an athlete.

This is biased. And I really don’t think that we can get away from this, as human beings: we can only switch from one bias to another. I have to admit, I cannot write any of this without bias. I simply feel too strongly about a lot of news stories, and I think we’d all be lying if we said that we didn’t all feel strongly about one thing or another.

And the problem (the problem that I think is exasperated by this idea of fake news) is that, when we see bias that we don’t agree with, we want to close ourselves off. We don’t want to hear anything that is being said. We want to think that the entire story is a lie.

So then, what do we do? How do we find out what the truth is when truth is so frequently hidden under the bias?

Well, there is no easy answer to this, because bias will always exist, no matter where we look. It is everywhere, in every article, in every perspective, in every individual involved in the story itself. The only thing that I can suggest, the only thing that I have found that works, is being as informed as possible before putting forth an assertion or opinion.

And this research is time-consuming and difficult. It isn’t as easy as being told what happened and how to feel about it, which is why I think many people would rather not do it. But the problem is, when we don’t do this research, we don’t fully understand the issue. We only know one perspective on it, and that isn’t enough. It most certainly isn’t enough when what we are doing is passing on opinions about a story that affects our entire culture and the way that people live. 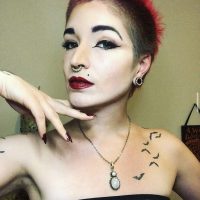