Hot Science on Cold Showers: a How-to for “Contrast Bathing.” 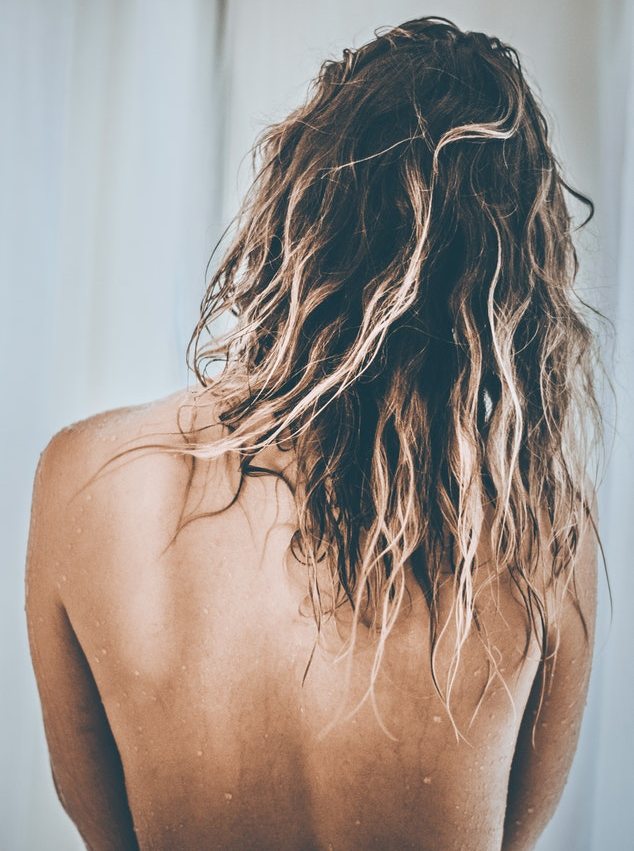 Many different cultures around the world have used cold bathing for health and longevity purposes, and the practice has recently gained some scientific support.

When I lived in India studying Ayurveda, I was instructed to start every day with a cold shower as a part of my yoga practice.

The ancient Romans used this practice as part of their famous Roman baths, where you would move through a series of hot pools, then to a cold pool.

Today, this practice is very much alive and well in Europe—where almost every health club or spa offers at the very least saunas and cold baths.

The results showed a 29 percent reduction in absence from work due to sickness—suggesting that a hot to cold shower may support a healthier immune system response.

Cold hydrotherapy has been found to cause physiological reactions such as a decrease in local metabolic function, local edema, nerve conduction velocity (NCV), muscle spasm, and an increase in local anesthetic effects.

A small study with people who were depressed (but not officially diagnosed with depression) showed that the cold hydrotherapy can relieve depressive symptoms rather effectively.

Cold bathing was also found to have significant analgesic or pain-relieving effects and does not appear to have noticeable side effects or cause dependence.

If you’re still not sold on the idea of a cold shower, one study did find that regular cold showering got easier and easier over time.

If you have a vata imbalance, this therapy may not be indicated. For sensitive body types, the process of short-term cold immersion must be gradual and brief.

A Better Bet: A Hot-to-Cold Shower

My favorite way to get the benefits of cold showering is to first start with a warm shower.

A warm/hot shower produces a vaso-dilation of the blood vessels and relaxes tight muscles but leaves the residual fluid in the intercellular spaces, where metabolites may then accumulate after the heat dissipates.

A cold contrast bath will vaso-constrict the blood vessels and pump any residual fluid out of the blood, lymph, and muscle, delivering a measurable analgesic effect.

Contrast bathing—moving from a hot to cold bath—has been well-documented and is still used today as an effective exercise recovery technique.

This may explain why the Europeans always offer a cold immersion after a sauna to complete the process of recovery and muscle rehabilitation. That said, other studies have found that post-exercise cold water bathing is only as effective as an active recovery, such as walking for 10-15 minutes after a workout, but both do offer benefits.

However, a hot shower followed by a cold shower has been shown to offer significant post-exercise recovery benefits, so start with a warm-hot shower to warm up your core and balance the vata (nervous system), and then gradually add the cold.

At the end of the shower, gradually turn down the hot water and increase the cold.

First, cold-shower your hands and feet. Slowly move your torso into the cold water, and then your head. Massage each body part the best you can as you immerse yourself in the cold shower.

There is no need to shock your body. According to Ayurveda, this can actually aggravate vata.

This technique of contrast bathing from hot to cold is not only the most comfortable but seems to be the most scientifically-backed approach to cold bathing.

Doing these 2 Things in the Shower will Make us Happier.