#Timesup: The Clock has Finally run out on all the Bull. 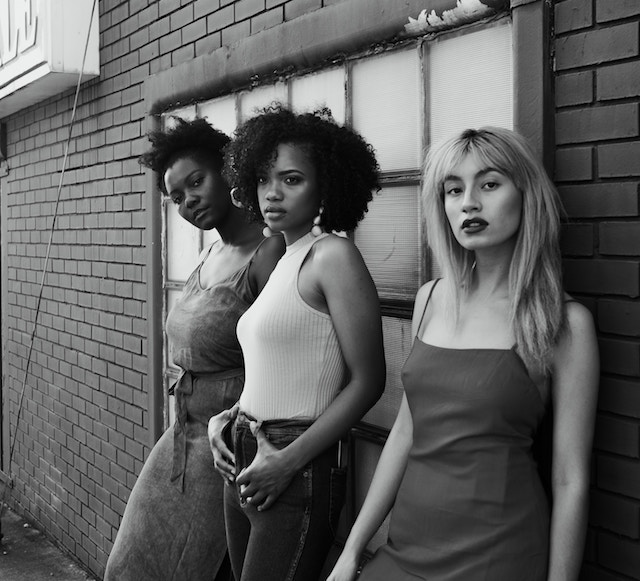 Israel Horovitz is an award-winning playwright responsible for more than 70 plays.

He brought us Broadway’s “Out of the Mouth of Babes,” and the Al Pacino classic, “Author! Author!” However, he was also a sexual predator.

And, like so many predators that have been brought down lately, he used his position as a powerful person in the arts to lure young and unsuspecting women (some under the legal age of consent) into compromising situations.

What’s worse, these situations were built primarily on the trust that young people usually have before they have ever been violated.

The drill was simple: he ran a theater company in Massachusetts called “The Gloucester Stage Company,” where he would invite young hopefuls to be his apprentice over the summer. He would make use of the backstage rooms and various offices to perpetrate his crimes. And, while this is a pretty disturbing story, what is more disturbing is that in 1993, The Boston Phoenix ran an exposé on his exploits, and the story resulted in absolutely nothing happening.

The company made some kind of pedestrian statement about the validity of the accusations, and Horovitz went right on running the show and violating more women along the way.

This trend was also seen when Pulitzer Prize-winning reporter Ronan Farrow went to NBC in 2016 with his story on Harvey Weinstein. Weinstein, who most know was arrested in May 2018 for multiple sexual assault charges was, like Horowitz, given a pass whenever allegations were made and the situation Farrow faced with NBC illustrated exactly that. When Farrow put together his exposé on Weinstein for his investigative reporting segment for the Today Show, “Undercover With Ronan Farrow,” NBC was not interested in running it.

The stories of sexual misconduct being largely ignored before recently go on and on: Bill Cosby, Leslie Moonves, Matt Lauer—to name just a few.

So why now? What vast change came over the entire country that resulted in Weinstein’s arrest after so much time, Cosby’s imprisonment, and the numerous firings and career-ending scandals?

Some believe it was actually a “perfect storm” scenario—most of which involved the rise of none other than the presiding leader of our country, Donald J. Trump:

“I moved on her like a bitch. But I couldn’t get there. And she was married. Then, all of a sudden I see her, she’s now got the big phony tits and everything. She’s totally changed her look. You know I’m automatically attracted to beautiful—I just start kissing them. It’s like a magnet. Just kiss. I don’t even wait. And when you’re a star they let you do it. You can do anything. Grab them by the p*ssy.”

When the news broke in October 2016 of the Access Hollywood tape with Donald Trump and Billy Bush talking so freely about violating women, a lot of people were hoping this would finally be the end of any chance Trump may have had to occupy the White House. When he won the election weeks later, an uprising—the likes of which has never been seen before—swelled up to volcanic proportions. The nation’s women had had enough.

The 2017 Woman’s March, held in Washington, D.C. the day after Trump was inaugurated, was to the women of the world what the famous statue of the Americans raising the flag at Iwo Jima was to the Marines. Time’s up.

I think we are able to say with a fair degree of certainty that after that march, which took place by extension in various parts of the country and even outside the United States (one even in Antarctica), everything changed. The total number of people who participated was upwards of seven million.

And while that was an impressive showing and symbolically very important, things get even more interesting when you consider the rush of women toward public office in the United States after Trump’s election. Where there were only about 900 on record for all of 2015 and 2016 combined, that number jumped to 16,000 in 2017.

Horizontal action is a play on the theory of “Horizontal violence,” first explained by Brazilian philosopher Paolo Freire in 1968.

Essentially, the theory was that oppressed people, while they did not have the opportunity to strike back at those that were oppressing them, could strike back at the people closest to them—namely, their intimate partners. Women, angry enough about who just took over the highest office of the country, had a similar realization. Maybe they couldn’t touch Trump personally, but they could effect change on anyone with the same misguided beliefs as Trump.

So, while there will always be some kind of pushback by conservative factions that see all of this as some kind of grandstanding by the left-leaning masses, I believe it’s a fair assessment that this largely misses the entire point. Before now, most men in powerful positions enjoyed some kind of immunity as sexual predators—and Trump represented the worst of the lot—the last straw.

Women all over the world have risen up to say enough is enough—time’s up!