Every Woman has a Harvey. 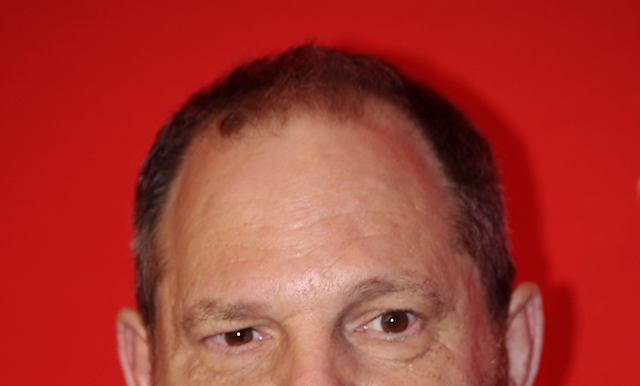 As soon as I write this, I feel exhausted. What woman doesn’t have a story about unwanted sexual advances or assault?

I’ve seen the “me, too” status popping up across social media, shared by women (and some men) who are acknowledging they’ve been the victim of predatory sexual behavior. I know I’m supposed to feel inspired—but mostly I feel tired.

Several of my female friends have courageously shared their stories publicly. I’ve read them with admiration, but with nothing even remotely resembling surprise. The only surprising thing is that we’re actually talking about it.

In the meantime, I’ve been flipping through my own sexual harassment and assault rolodex. Which story should I share? Gosh, there are so many good ones!

Maybe the one about the boss I had in high school, who thought it was funny to have all his female employees pose for Polaroids with two breast-shaped mugs placed strategically in front of our own. He hung them up on a bulletin board in the office; I was 16 when my picture was added.

Or maybe the one about the time in college when I went on an international study trip and woke up to find myself being digitally penetrated by a college classmate who had literally never spoken to me. He was so brazen that this happened while my best friend was asleep in the bed right next to me.

Or perhaps I’ll write about the time early-on in my public relations career, when I got pulled off an account because I reported a male client’s inappropriate behavior to my boss. Alone in a hallway after a work meeting, the client inexplicably reached over and started stroking my hair like a lover. Nothing was ever said to him, of course—too much money at stake.

But no, because I have a much better work story—when another male client concocted a meeting to fly me across the country, invited me to dinner afterward, and then informed me he’d booked himself into the same hotel where I was staying because it was too far to drive home to his wife and young children. I dodged that bullet by attaching myself to a group of strangers in the hotel bar, pretending to be fascinated by their conversation, and doing my best to make new friends until he finally gave up and went to bed alone.

My point is this: these stories are so common and routine by now that the details are practically interchangeable. The question is: are we finally ready to do something about this? I’m skeptical.

Our highest elected official is a self-proclaimed pussy grabber. Our most popular TV shows and movies casually serve up repeated images of rape, degradation, and sexual objectification of women. Our sports heroes assault women with virtually zero consequences. Excusing the sexist and predatory behavior of men is as American as baseball and apple pie.

Do we really care about this, finally? Or will we have moved on from this cultural moment before this is even published?

I’ve been both heartened and annoyed by men that I’ve seen offering their bewildered support to the women who are sharing their stories in the wake of another Hurricane Harvey. Guys, if you really don’t know that dealing with sexual predators is standard fare for women, then you either don’t know many women or you’ve never bothered to ask.

So here’s a place to start: ask the women in your life—your wives, mothers, sisters, daughters, friends, colleagues—to share their own Harvey stories. Don’t ask them if they have one. Trust me, they do. Be a witness to them, and really listen. Then ask yourself if you’re really that surprised.

As for the “me, too” women—I see you. Every last one of you.

Keep telling those stories without shame, like the strong badass women you are.

But let’s think about a different hashtag, shall we? 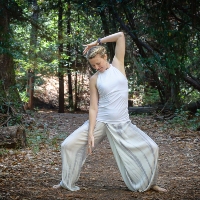