We can be both Brave & Broken. 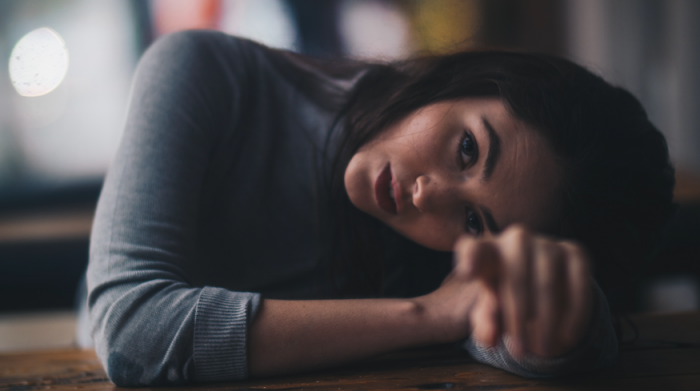 J.K. Rowling wrote Harry Potter during the darkest days of her life.

Elizabeth Gilbert travelled to different places to put the pieces of her broken heart back together again.

Frida Kahlo created a canvas out of her own agony.

If there’s one thing that made these women all the same, it’s their bravery for taking control of their lives, for finding beauty in their brokenness.

The Japanese term “kintsugi” refers to the art of fixing broken ceramics with gold. This art uses lacquer and gold pigment, which makes the broken object even more beautiful than the original.

These women are examples of applying kintsugi in their own lives—turning their scars into precious cracks.

A few days ago, I arrived at the office and went straight to the ladies’ room to touch up. When I entered, someone was crying inside one of the bathroom stalls. I could hear her breathing heavy and sniffling.

I wondered what she was going through. I remembered doing just the same thing not too long ago—breaking down because the pain was too much.

I stood there contemplating what to do and I began to tear up. All I could think was: that used to be me. And I wished I could make her feel better. I looked for tissue and a pen and wrote, “It’s going be okay. Trust me.”

I slipped the note under the bathroom stall and left hurriedly.

Then it hit me.

It was brave of her to show up that day at work—whoever she was—despite what she was going through.

It was brave of her to cry despite the chances of being heard or seen by someone.

It was brave of J.K. Rowling to raise her child on her own after her divorce and to make Harry Potter come to life despite her circumstances.

It was brave of Frida Kahlo to pursue her love for art despite suffering with polio as a child and surviving an accident at 18.

It was brave of Elizabeth Gilbert to leave everything she knew behind in search of balance, devotion, and pleasure.

The days when everything seems bleak, hopeless, and unclear are the days that will define us—not the happy ones.

We will be tested. We will be asked questions we never expected. On some days, we will know the answers. On other days, we won’t.

And it’s okay because being brave is not about knowing it all—it’s about jumping off the cliff anyway, without all the answers.

Being brave is not about showing up at work with our hair made-up and a smile plastered on our face. Being brave is about being vulnerable—and having the courage to show that we’re capable of hurting, of breaking down, and shattering open.

Being brave is not about brushing off what we lost and pretending everything is fine—it’s about recognizing what’s gone, admitting that we’ll never be the same without it, and deciding that once and for all, we will mourn the loss, but we will keep going.

Sometimes, being brave is as simple as getting out of bed despite not wanting to.

It’s as mundane as looking at ourselves in the mirror, brushing our hair, walking home alone, or sitting by ourselves in a coffee shop.

It’s knowing that no matter what, no matter how long it may take, it’s okay to be brave and broken all at once.

This alone can be our own version of kintsugi—applying gold on shattered cracks, on our wounds that may take some time to mend. 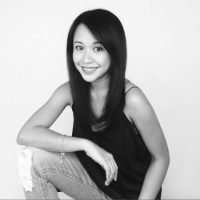