A Beginner’s Guide to Conscious Dating. 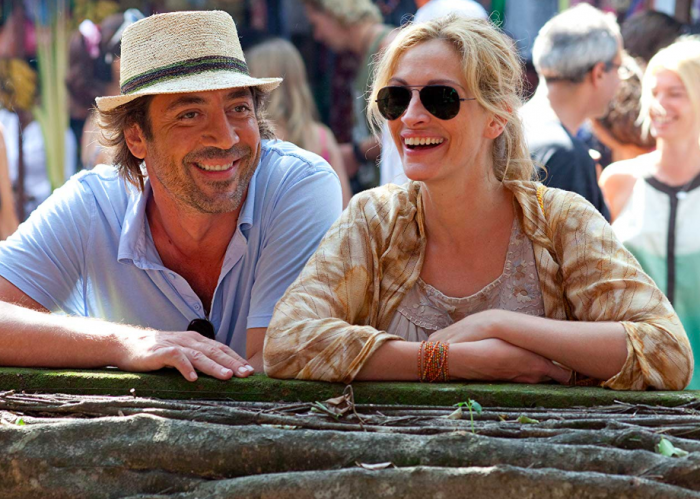 Conscious dating sounds like a dream because it’s almost impossible for us to approach a man or woman without being drunk or high enough.

Why aren’t we consciously indulging in healthy relationships that run deeper than our libidos and egos?

Looking at the current state of our dating lifestyles, anyone can sense their impending doom. I’ve never been the kind to go out on dates and then openly proclaim it as a relationship after months of hiding them away in my bedroom. But the older I turn, the more I realize how dating apps have taken away the spice of flirtations and the actual phases of getting to know someone, simply because you like them.

As I sit and listen to rants from my mostly single/ghosted/divorced friends, there is only one conclusion I can think of: we are not pursuing each other enough. Also in other words “Ain’t nobody got time for that,” so why shouldn’t we invest time for healthy relationships?

My experience with the many stages of getting to know people have involved right from not knowing their names to running away from an actual date, only because I thought it was not fair to waste anyone’s time.

The last time I ever used a dating app, my mind was made up to never have to deal with a blind date again, mostly because of their persistence to take me home without consent. Most of us don’t date anymore; instead, we hook up a few times until one of us develops feelings and more awkwardness followed by ghosting. Only a few months later we see the same person in a relationship with somebody else, making us doubt it all—what’s the point of all this? We ask.

When did we stop asking people out—is this another effect of our unstable economy, long working hours and short attention spans? Has instant gratification taken over our lives so much that it is okay for us to not respect other people’s bodies?

Here are a few tried and tested ways around conscious dating:

Identify people you would like to get to know outside the bedroom. There is attraction and then there is wanting to get to know someone for more than their body. Yes, fast and unconditional sex in hotel rooms is great, but cinnamon rolls at least guarantee a foodgasm every time!

Make friends with potential dates. First, friendzone them. Yes, that’s right. As boring as it sounds, the easiest way to get to know someone is by being friends with them. Through this you get a sneak peek into their dating history and actual character sketch.

Just ask them out (ladies). I know a lot of women wouldn’t agree to this, but isn’t it better to ask them and get done with it? If the man’s ego gets bruised and he deems you as easily available, I’d say it’s the 21st century, honey—either you grow a pair or let someone else take over.

“Netflix and chill” is not a restaurant. Imagine going over to your date’s place and vaguely watching “Mad Men” episodes while he tries to undress you and the pizza is on its way. Sounds exciting, doesn’t it?

First Dates must always be first (men). No, I will not have sex with you in a shady alley so that you can go and describe it to your friends and then decide if I deserve to go on a date with you. Men, if we want to just screw you, we are more than capable of doing it and ghosting you! So, be a gentleman and ask us out on a proper date because if you want to be treated like a man, we need to be treated like a lady too.

As I write this, there is a gorgeous man standing opposite my table. We’ve known each other for almost a year now, yet I haven’t decided if I should ask him out. I am still trying to navigate my way through this dating world because honestly, would it make a difference?

Somehow, I don’t like this feeling that everything comes easy to us in lust without really pondering on it. But this time, I’ve decided to stand up and make that effort to go beyond lustful escapism and actually get to know someone. I am ready to manifest my desire for soul f*cking and conscious dating. 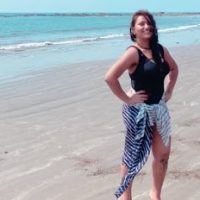 Ann Loraine is just another ordinary woman trying to write between the lines of her silent thoughts. … Read full bio

Conscious Dating: 5 Methods for Fostering Deeper Relationships. After 20 years of Dating, this is the Most Important Lesson I’ve learned about Relationships—& Myself.
See relevant Elephant Video