Shabbat in the ICU. {Chapter 1} 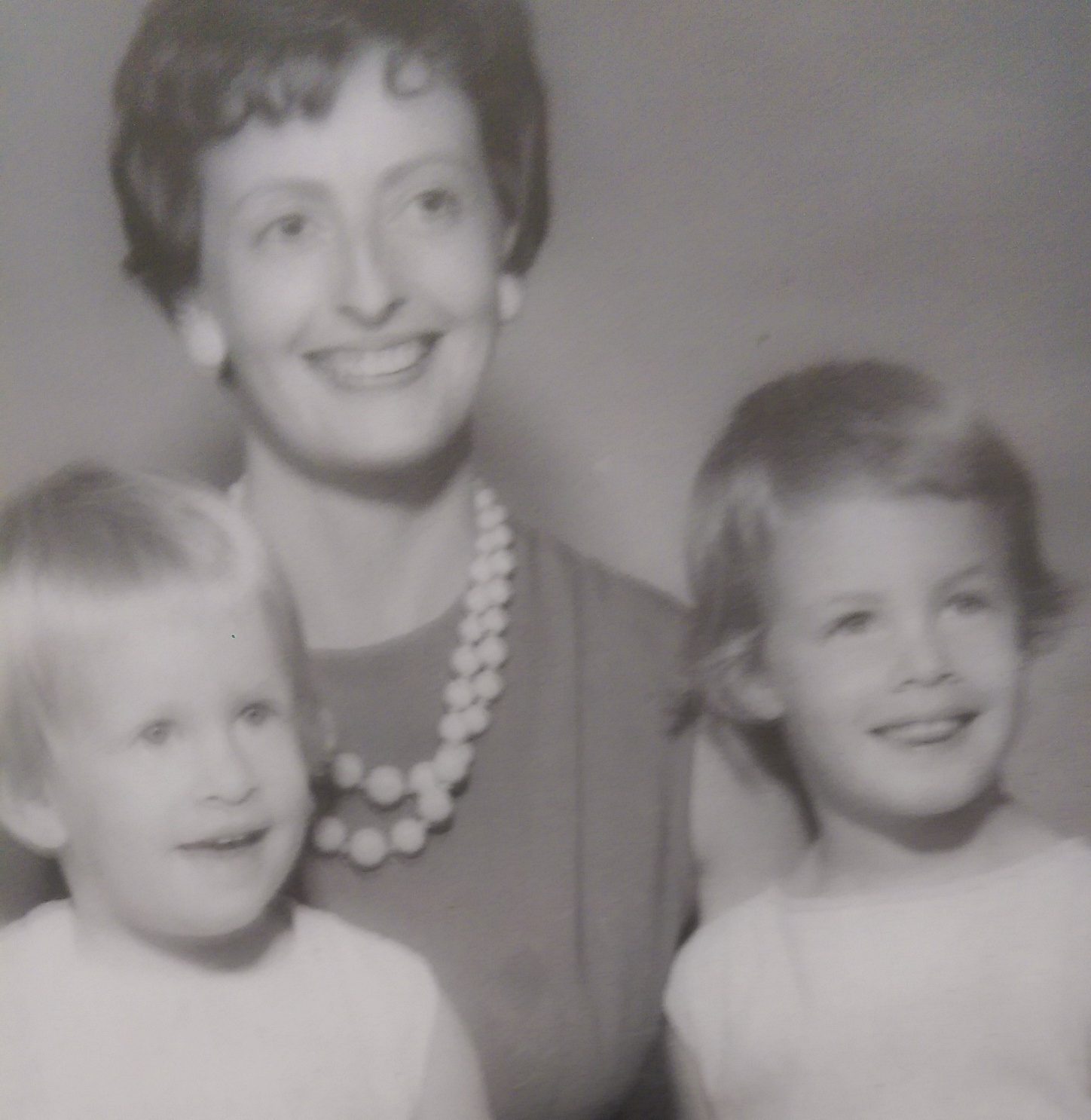 Two flames are reflected in the window as the sky darkens outside the hospital.

On the last night of my mother’s life, my sister-in-law, Anita, brings Shabbat in a paper bag up to the Intensive Care Unit, where a respirator hums. We close the door so no passing doctor or nurse can see that we’ve ushered in Shabbat—it’s not Kosher to light candles in a room with a respirator, but no one bothers us.

It’s Friday night, and that’s what we do: light candles and say prayers over them and the challah, the braided bread, and pause for a moment from the hectic pace of the week.

We stand around her bed. Light the candles. Chant the prayers. Say blessings that seem to fill the whole room, that stretch back in time to cover all that has happened in my mother’s life—every suicide attempt, coma, shock treatment, intensive care ward, and curse word spoken when her brain couldn’t hold them back—everything is held in the long arms of the golden flames; they embrace every painful memory in the light of Shabbat.

Jewish mystics say you receive an extra soul on Shabbat, and we do; all of us are blessed with an extra soul that night, when heaven bends down and peeks into the room where golden flames glow in the window.

Her grandchildren sit on the bench beside her bed, eating pizza and chocolate chip cookies, while we pray and chant and sing her to whatever’s on the other side of this life.

Tomorrow morning, the respirator will be unplugged, and we’ll see what will happen.

We have a good sense of what’s to come; the doctors have tested, and it’s likely she won’t be able to breathe without the help of the machine. She’s 82 years old. She’s been in and out of intensive care more times than we can count in the past three decades. For five years, the only food she’s been able to eat has come to her through a feeding tube. She wears diapers and can’t move her own limbs to help us pull them off or on.

We’ve decided that if she can’t breathe without the respirator, it’s time. On Friday night, though, no one knows for sure what will happen. She’s surprised us before.

For now, the respirator’s still filling her lungs with oxygen. It’s Shabbat. My father picks up the cup of wine, brings it to his lips, and blesses it with the Hebrew words he’s been saying all his life. “Baruch atah Adonai, Eloheinu Melech Ha’ Olam… borei p’rei hagafen…” Creator of the Universe, bless this fruit of the vine.

The wine, like the candles and the challah, seems to carry the blessings of two worlds. We pull the white curtain back from the windows, and the pale glass makes a perfect mirror for the flames.

On Saturday, she breathes for 12 hours after the respirator is unplugged, and we watch every breath she takes until it’s almost midnight, and there are no more breaths in her. The angels wrap us in their wings, and the peace of the Sabbath descends upon my mother’s life, at last.

Now, eight months later, I’m in my mother’s kitchen, cooking asparagus, opening cupboards no one’s touched for 33 years. The kitchen has an old linoleum floor that never gets clean no matter how much you scrub it, flowered wallpaper stained with grease, the ghost of who she used to be still presiding over the memory of every meal she ever cooked, and my ghost too, shy and silent.

All of that comes clear to me the spring after she dies, when I find myself standing in front of her stove, holding a bunch of asparagus in my hand, waiting for the water to boil, getting ready for the first night of Passover.

I’ve flown from Taos, New Mexico to Cleveland, Ohio, and the whole way across the country, my mother’s kitchen called to me. It called not only with words but with a melody—sad, bitter, and sweet, like jazz in a minor key. While I heard it, I began to smell my mother’s cooking. Her spaghetti sauce, her macaroni and cheese. Her borscht, red from beets, sweet and a little sour. It had been so long since she’d cooked any of those foods, but I could still taste them.

My mother stopped being the entertainer and cook she once was in 1983, after a blood vessel burst in her brain, though for a while she still prepared simple foods. In 1993, 10 years after she defied the odds and survived a cerebral aneurysm, she fell and fractured her skull. Once again, she spent months in a coma in the ICU. After that, fine china became irrelevant. My mother never cooked again.

My dad uses the kitchen now. He opens the cupboard to the left of the sink when he needs a bowl for his cereal. He finds pots in another cupboard when he makes spaghetti. But the cupboard next to the fridge hasn’t been opened for years, as far as I know.

Usually Michael and Anita, my brother and sister-in-law, host the Seder, but my Dad isn’t getting around so well after his fall, so we decide to have it at his house. Anita brings all the food and dishes, except soup bowls. I open the cupboard beside the refrigerator to see what’s there.

What’s there is a revelation: my mother’s good china.

On the far left, neatly stacked, are 12 dinner plates, 12 dessert plates, and 12 saucers. In perfect condition. Covered with a fine coating of dust, but perfect. Next to them are delicate tea cups, nested into each other in twos and threes. Then, the wine glasses. On the shelf above are the soup bowls. I’m pretty sure these dishes were wedding presents. I remember using them when I was a child. Fine white china with blue trim and small pink and red roses painted in the centers.

Anita heats up the chicken soup while I take down the soup bowls and carry them to the sink. I wash off the dust and grime. Those bowls get filled with Matzo ball soup that night.

For me, this story is both an ending and a beginning. My mother’s death ended a long chapter, which spanned decades of suffering. My decision to return to Cleveland after her death marked an unexpected new chapter of healing in my life.

Every death changes us, but the death of a parent tends to be a pivotal moment in our lives. If you have lived through the death of one or both of your parents, how did it change you? If your parents are still alive, is there a way you can imagine being at peace with your relationship with them, if they were to die tomorrow?

I believe that death is a portal that has the potential to bring tremendous healing. I invite you to let this story open your awareness to the kind of healing you might ask for in the face of the death of someone you love, whether a parent, a partner, a child, or a friend. 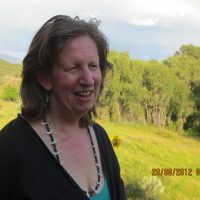 Debora Seidman is a poet, playwright and writer based in Taos, New Mexico.  Debora’s also a writing coach and teacher and works with students around the world through h… Read full bio

Seven ways I Grew after losing Both Parents at 30. The Art of Letting Go.
See relevant Elephant Video