A Letter to a Dead Friend about Zen. 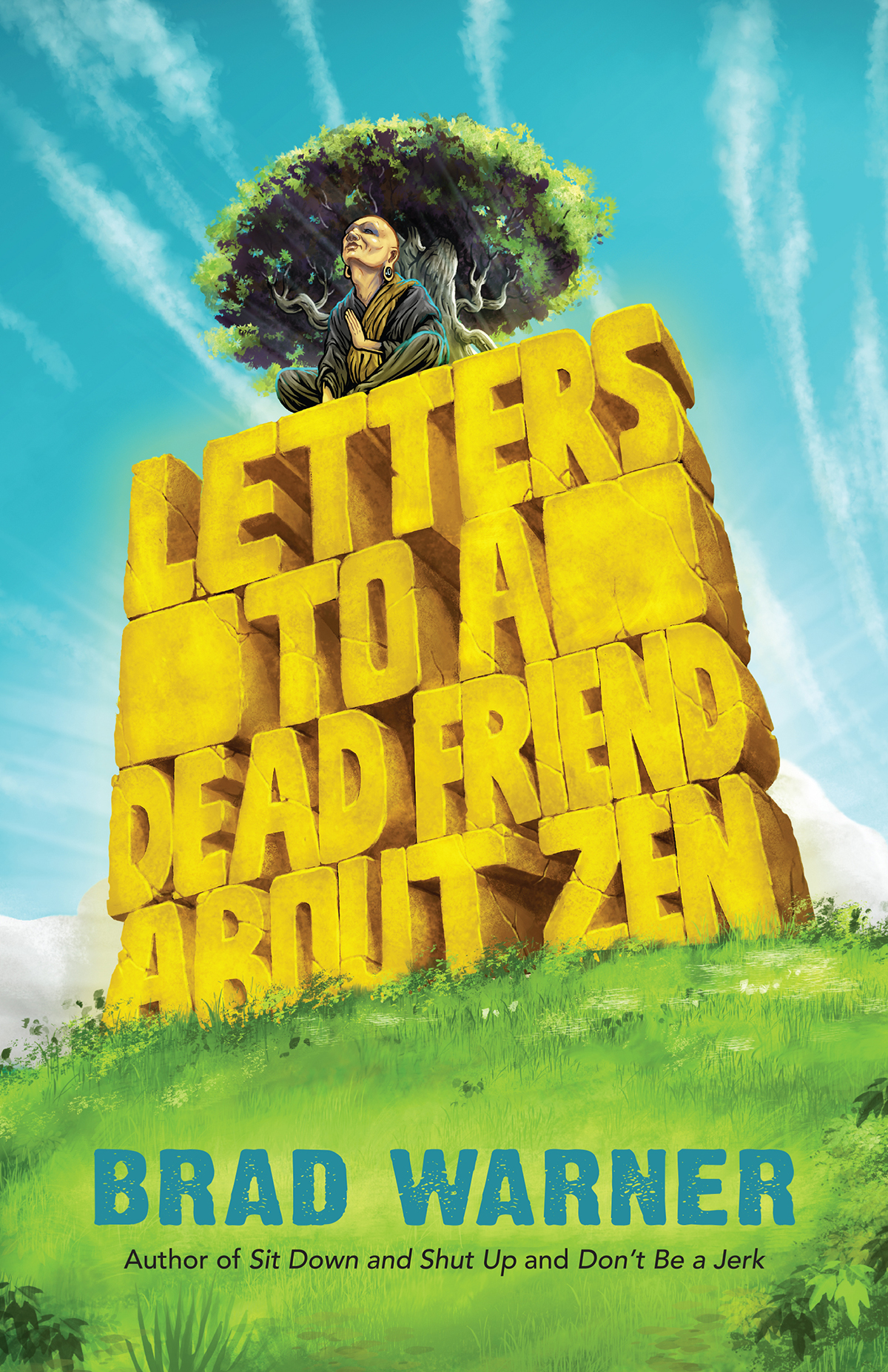 The night that bestselling author and Zen teacher Brad Warner learned that his childhood friend Marky had died of cancer at the age of 48, he had just arrived in Hamburg, Germany where he was scheduled to give a talk to a group of Zen students.

It was the last thing he felt like doing. Instead, Warner was thinking about all of the things he never said to his friend, since topics like spirituality and meditation didn’t exactly fit with the passion for punk rock they had shared since they were young.

So, as Warner continued his teaching tour through Europe, he began writing out all the things he wished he had said to Marky before he died, and the ultimate result is the new book Letters to a Dead Friend about Zen.

Simply and humorously, Warner reflects on why Zen provided him a lifeline in a difficult world. We hope you’ll enjoy this excerpt from the book.

You’re dead now, so I don’t know if you’ll get this letter.

I’ve just arrived in Hamburg, Germany, after bouncing around for five hours in the backseat of a Morris Mini up the autobahn from Bonn, where I was speaking to some nerds about Zen. That’s what I do for a living. But you know that. Or you knew that before you died. Do you know anything anymore?

I’m sitting in a place called Pizza Pazza at the corner of Julius-Strasse and Schulterblatt, a couple of blocks from the place where I’m staying while I’m in Hamburg. The stocky Mediterranean-looking guy behind the counter was surly but figured out what I meant when I said, “Ein slice of funghi, bitte.”

Just before I got to the counter, the guy in front of me was arguing with him about something. The guy grabbed a bunch of old magazines from the counter, slammed a coin down, and stalked out. The surly pizza man yelled after him, holding up the coin. The guy with the magazines was gone. The counter guy rolled his eyes and slid my slice into the oven.

The cobblestone streets outside are slick from the all-day clammy drizzle. Next door is the Rote Flora, a theater that first opened in 1888 and has been squatted since 1989. Now it mainly hosts punk rock shows. It’s huge and ancient, all covered with graffiti and old band flyers. You’d have liked it. The few people in Pizza Pazza look like they might have been at some show there earlier tonight. There’s a hipster couple in one corner and a pair of blonde girls behind me talking intently in German about something apparently very important.

It’s 9:40 p.m., but somehow it feels like the middle of the night. Maybe that’s because I just got the news that you died last night…or this morning…or sometime in the very recent past. I’ve traveled internationally since I was seven years old, and I can still never work out the time zones. Suffice it to say, dead is dead, no matter what time it happened.

I’m not sure if Zen Buddhism would have helped you or not, Marky. I never tried to sell it to you. You knew I was into it, but you never asked.

I never liked people who tried to sell me their religions. I know you didn’t either, so I wasn’t gonna do that to you. No one ever tried to sell me Zen Buddhism. If they had, I would have regarded them as people who were too insecure to believe in something unless a bunch of other people believed it too. I have no time for that.

But nowadays I’m a minor spiritual celebrity. I’m not as big as Deepak, but I’m big enough to make a living at it. Which was always a source of embarrassment whenever I interacted with you and still embarrasses me when I’m around friends who, like you, knew me long before I started doing what I do now.

I see spiritual celebrities as charlatans, as people who make their living selling empty promises that they themselves don’t even believe. I swear that’s not what I do. But I don’t have anything against anyone who assumes the worst about me in that regard. Because that’s probably what I’d assume about me if I wasn’t me.

Spiritual celebs play the same stupid games as regular celebs. They, or maybe I should say we, validate each other the same way cheap nightclub singers do when they get on TV talk shows.

You go to the enlightened guy, and he trains you to imitate the things he says. Or if he’s real clever, he teaches you how to rephrase his schtick in your own words. If your imitation meets his criteria, he gives you his seal of approval, and off you go. The industry is self-perpetuating. It’s in your teacher’s best interests to support your claims of enlightenment since you, in turn, are expected to support his. Without such support, the whole thing falls to pieces.

And here’s what’s even weirder.

It turns out that enlightenment actually is real.

I don’t know how you feel about my saying that now that you’re dead, Marky. But I know that when you were alive you would have rolled your eyes at me. And I would not have blamed you.

There are a lot of things I wish I’d talked to you about. But I didn’t. And so I’m writing you this letter. Maybe I’ll write you a bunch of letters. There’s a lot to say. I don’t know if there’s an afterlife and you can somehow read these letters, or if there’s reincarnation and you’re still a baby and can’t read them, or if you just stay dead after you die, in which case you’ll never even know of their existence. Maybe I’ll write about that in another letter.

All I know is that whether or not you can receive what I’m saying doesn’t change the fact that there are things I want to say. And so I’m going to say them.

But I’m going to have to say them later because right now there’s nobody else in the Pizza Pazza and the surly guy behind the counter is giving me a funny look. So I’d better scarf down my cold pizza and go.

Stay cool down there!

Excerpted from the book Letters to a Dead Friend About Zen. Copyright ©2019 by Brad Warner. Printed with permission from New World Library. 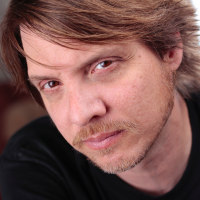 Brad Warner is the author of Letters to a Dead Friend about Zen and numerous other titles including It Came from Beyond Zen, Don’t Be a Jerk, and Hardcore Zen. A Soto Zen te… Read full bio