Understanding the Connection between Loneliness & Addiction. 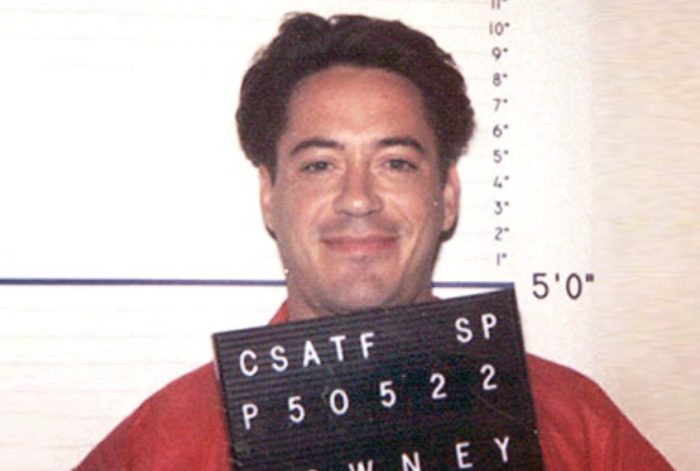 I laid on the floor of my wretched trailer apartment under a blanket, during the sweltering heat of summer, unable to even get up to get a glass of water. Two days later, my landlord did a welfare check on me and realized I needed to be taken to the emergency room.

Having no health insurance, and looking the way that I did, the staff at the hospital treated me much the way you might expect. They admitted me just long enough to remove any fear they may have had of my becoming a legal liability for them and discharged me just as quick.

To be honest, it was the lowest point of my life. I had isolated myself in my addiction for so long, I had no one to visit me, no one to drive me home, no one to call.

Not long after that, I took a bus to the next town and walked into a 12-Step meeting. It was as if I was on autopilot. The trip to the hospital, the way I was treated, the loneliness—I was trapped in a pit of despair and spiritually dead inside.

Walking into that meeting in that church basement was the best decision of my life. People hugged me. They gave me phone numbers to call and a new social network. Someone even gave me a ride home. I can’t remember anything that was said that day, but there is an inexplicable thing that happens in places like that that transcends words.

I laid in bed later that night and I knew in the deepest part of my being that I was at a significant crossroads. I was 40 years old and I knew I was sitting right in the middle of life and certain death. I wanted to live. The thought of ever picking up a substance again felt out of the question. As if by magic, I said goodbye to the only life I knew and began the scary pilgrimage known as “recovery.”

Not long after that, I was rushed by ambulance to the hospital for emergency surgery. I may have had three months of sobriety, but the damage to my body had already been done. The recuperation from that procedure was indescribable, but my friends from Narcotics Anonymous were driving an hour every night to come and see me, to put on impromptu meetings in my hospital room, to bring me books—this felt life-changing. I also noticed that the staff at the hospital treated me much different this time around and I am sure it was because I had such a strong social network. I was treated like a citizen and like a patient—not like a leper as I had been months earlier.

After I had about six years sober, I came across a TED Talk along with millions of other people, given by best selling author, Johann Hari “Everything you think you know about addiction is wrong.” In it, he explains that the opinions of the medical community regarding addiction behavior, up until recently, has been based on poor scientific premises. To make it as simple as possible, if you put a rat in a cage with two water bottles—one with pure water, the other with water laced with narcotics, invariably the rat will keep drinking the laced water until it overdoses and dies.

Hari continues by telling the story of Professor Bruce Alexander, who tried a similar experiment but instead of the rat being alone in the cage, the rats were given toys, cheese, rats to mate with, and friends and the outcome was much different than the original lonely rat experiment. According to Johann Hari, the difference was 100 percent of the rats overdosed when alone, none of them did in Alexander’s “Rat Park.”

Initially, I was skeptical. As much as I was fascinated by this TED Talk, I wasn’t sure how accurate these data were. One only need Google the words “Rat Park” to find essays that accuse both Hari and Alexander of pushing “junk science.” After spending weeks reading everything I could on the subject and remembering my own personal experience with my miraculous transformation, I believe that—like many things—this theory is not 100 percent true, nor is it 100 percent false.

Human connection obviously has a great deal to do with addiction. Genetics, socioeconomics, mental health, and childhood trauma does also. I think the one thing we can definitely all agree on is that it is a complicated human issue that cannot be wrapped in a 15-minute bow and stamped “solved.” If that were the case, we wouldn’t be losing close to 200 people a day in the United States to overdose.

However, as with my case, when we make ourselves available to those who are suffering, when we come from a place of love, when we hug a person or give them a ride or buy them a meal, we may be providing that final push that someone might need when they are just about to make the most important decisions they’ll ever make.

The decision to choose life.

An Open Letter to Anyone Struggling with Addiction. Breaking the Silence: 14 Traits of Adult Children of Alcoholics.  How Alcohol Ruins our Relationship with Ourselves (& 7 Strategies for how to Stop Drinking). AA Didn’t Save Me. AA Didn’t Save Him…but it Saved Me.
See relevant Elephant Video