The Super Bowl Half-Time Show: Did it Miss the Mark? 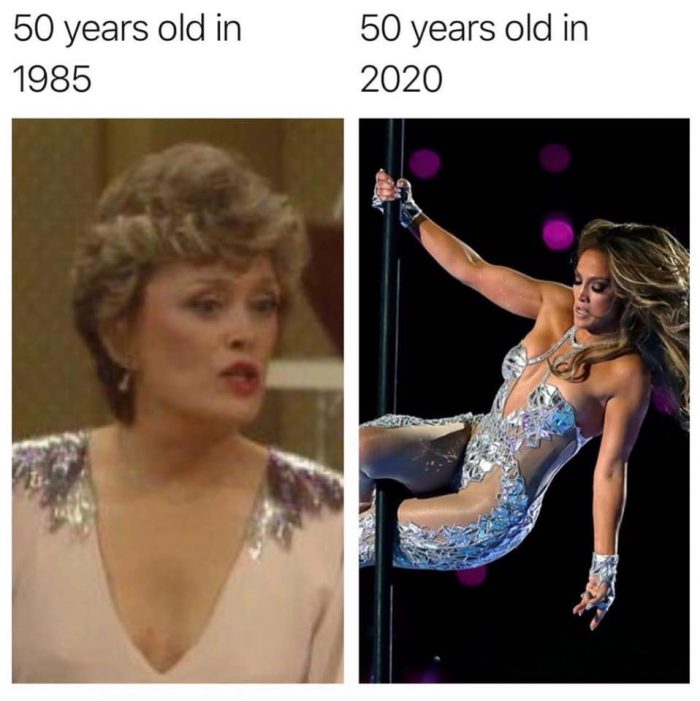 I’ve had so many mixed emotions over the past few days about the Super Bowl Half-Time show, seriously all over the board. Was it awesome? Was it way over the top? I sat there watching it thinking …“What is actually going on here”?

So, on one hand, I’m so excited that there were two bad ass women, ages 43 and 50 redefining what it meant to be in middle age. Both of them looking beautiful, sounding amazing. And they were minority! Yessss for Latinas! Initially I was thinking, this is the kind of thing our kids, our daughters need to see. We need strong powerful women, showing off their curves, doing amazing things that our girls can see as role models. The production of the show itself was also high quality and exciting to watch. Well done.

BUT OMG… Jennifer Lopez, did we really need to go THAT FAR!? The pole dancing, I can generally overlook because it wasnt too raunchy. It’s also a serious display of strength. On the other hand, she basically bent over and spread her butt cheeks. Yep…  we all pretty much saw JLo’s butthole. And there were endless crotch grabs and legs spreading like she was inviting the world in. I just can’t. And for anyone that doesn’t know me… I’m not prude, not in the slightest. I’m completely comfortable with sexuality and sex in general. But as I’m in my living room with a room full of kids excited to see the show, most of them girls ages 7-10, my youngest starts screaming like her eyes were being stabbed with hot knives. Honestly, I should have turned it off. I know it’s 100% my job to be the censor for my kids. I told her to look away instead. She did.

To those of you thinking… “But Sara, what about Adam Levine with his shirt off last year?!” Listen, I think Adam having his shirt off is different than what Jennifer Lopez did. Had Adam Levine bent over and showed his almost completely naked butt to the world, yeah, I’d be frustrated with that too. But he didn’t. Wait, unless I missed it. Anyone have that recorded? Let me know. Insert laughter here.

Knowing that JLo and Shakira were performing, I was planning on using it as a great teaching moment for my girls! “Look at these amazing women doing their thing with the world watching. Hurray for ALL WOMEN”. But my kids were appalled, and rightfully so. Instead of the conversation I was hoping to have about girls and women being awesome… at any age, any race, any size, I had to shift. My conversation had to be about not having to objectify your body for attention, or to be cool or liked by others. To me… that was just a bummer. However, an equally important lesson to learn. So, chalk that up as a plus… I guess.

Had this been a just a concert, I’m absolutely okay with it. It’s their own show, people pay to see it, the audience generally know what to expect… have at it ladies!! But the fact that it was nationally televised “family friendly event”, unfortunately it missed the mark for me. Yes, there were alcohol commercials during the game, and I know sex sells too. I’m in advertising. I get it.

For me, the half-time show would have been more powerful and effective had JLo not spread or grabbed herself so many times. I do love that two “older” Latina women were selected and took to that global stage during the Super Bowl. But I think we could still do better.

Where are you at with this? There are so many different angels to consider. Drop a note in the comments please! 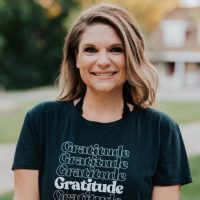 Sara Kubica is an Alignment Life Coach, embracing everything about personal development, healing and growing to make for a more fulfilling and happy life. She’s a single m… Read full bio