This is for You: The Adult who Needs to Let Go of Childhood Wounds. 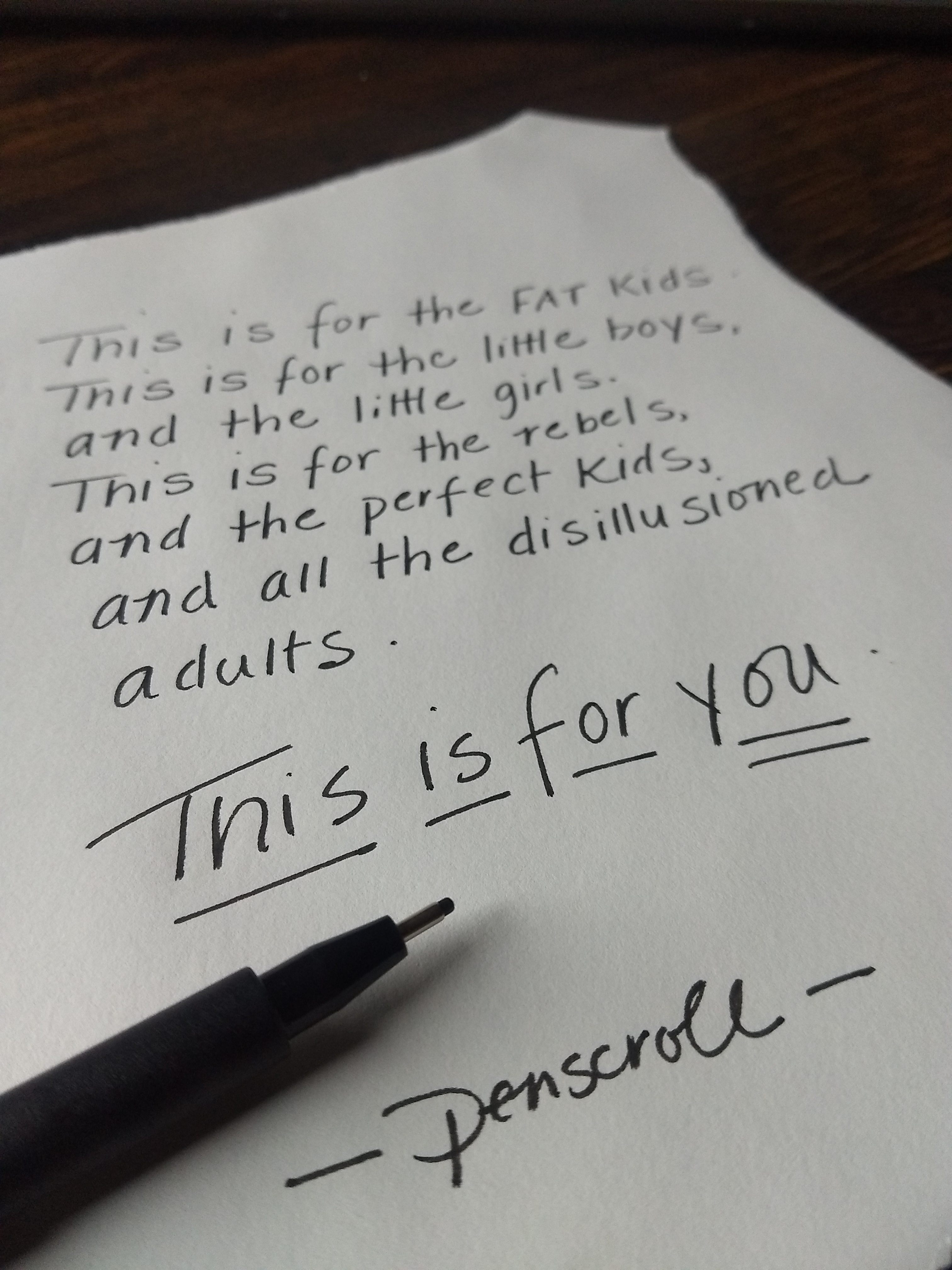 This is for you.

The adult in the mirror that you can’t see because the shadow of your younger self eclipses who you’ve blossomed into.

This is for the beautiful you. The accomplished, talented, you. The grown-ass, fierce, and resilient you—who smashed your childhood insecurities into the ground but still can’t fully give yourself credit.

This is for you.

This is for the fat kids. The ones who could never buy the “cool” clothing, because it just wasn’t made in their size. The ones whose stomachs turned flips every time they had to change clothes in the locker room for gym. Or wear a bathing suit in public. The ones who never made it to the top of the jungle gym at recess. The ones who walked the mile instead of ran it. The ones who tried out for the team, but didn’t make it. The ones who were afraid to eat at parties in fear that someone would call them out for being the “big-eater.”

This is for the kids who had frizzy hair and skin scarred with acne. The ones who didn’t have an affluent family. The ones everyone had a nickname for—and it wasn’t complimentary. This is for you.

This is for all the men who were once boys and were told they weren’t tough enough. The ones who were told not to cry. The ones who learned too early that soft stuffed animals and cuddly blankets had to be put away, because they were for babies and girls.

This is for the boy inside of every man, the one who wants desperately to provide and protect, but has to stifle and stuff their emotional self to do so.

This is for the girls.

This is for the girl who can do amazing things but goes unrecognized, because she is shamed for claiming her power.

This is for the women who grew up as daddy’s girl and mommy’s helper. The ones who only know how to outsource themselves for validation. This is for the girls who’ve struggled for years to be everything, but were conditioned to be everything for someone else. The ones who were taught that sacrifice, generosity, and forgiveness were for your loved ones and your family, but not for yourself.

This is for the kid who grew into the man or the woman who is not afraid to disagree. That knows the depths. That fell hard and didn’t have the right resources to help them. The kid who, as an adult, is comfortable in solitude.

This is for the kid who made a mistake. A big one. One that no one is willing to forget or forgive. The one that presumably derailed his life. But he was just a kid, learning.

For the visionary who dreamed up the impossible and had the capability to accomplish it. For the one who had the best music but not the best friends. For the experimenters and the boundary pushers.

This is for the kid who no one wanted to admit that they liked. The kid who learned not to care about anyone’s opinion but her own. This is for you.

Perfect people, this is for you.

If you sit down at the table and wage a silent war with that inner fat kid, I hear you.

If you can’t meet your own eyes in the mirror without judgement, I see you.

If you’re wondering why you can’t be just like your dad, at the same time hoping you never are, you are not alone.

If it’s exhausting to be and meet all the demands of being a man, we are here to finally hold you.

If you struggle every day with the conflict of being an independent woman, but also not wanting to deny your own needs, I got you, sis.

If you’re tired of seeing yourself through everyone else’s eyes that only see you as a failure, oh my goodness, you’re not. If you’ve lost yourself and your purpose, you’ll find it again, sweetheart. Everything in this world is designed to tell you that there is something wrong with you if you didn’t, if you couldn’t, look and be the ideal—and it hurts.

That kid inside of you is relentless and loud. It remembers the trauma. It reminds you to fear food. To shame your feelings. Your body. Your choices. To seek comfort in a pint of Ben and Jerry’s. The kid inside of you remembers how less-than you felt, how your family made side-glances when you took a second helping, or how you used to get out of breath bending over to put on your shoes.

You remember. We’ve all experienced these. That kid inside of you is holding onto all of your fear, like grandma holds her rosary—clutched in her hand and tight to her chest, desperate for that prayer to be answered. That’s your inner kid. And, it lies.

So, this is for you. The grown you, the adult you. The one who has done all the work and fought the good fight all of these years.

You are not that kid anymore.

You are not the fat kid.

You are not the little boy who was shamed.

You are not the little girl who was victimized.

You are not the f*ck-up.

You are not perfect.

You will never be perfect, you are better than that.

Are you getting this?

This is for you. This is for beautiful you. Accomplished, talented you. Grown-ass, fierce, and resilient you. The one who survived and grew into: a man, a woman, a mother, a father, a boss-babe, a skilled laborer, a creator, a lover, a provider, a protector, a dream catcher.

Look over your shoulder at the wounded kid’s shadow in the mirror and tell him or her that they’ve done enough.

You can eat now. You can take care of yourself. You can love and be loved for who you are. You can be brave and scared, both. You are strong. You know this. You did this. You are safe. You can give yourself credit for all of the amazing things that you’ve lived through—and really, truly, own them. The world stopped just to give you this. 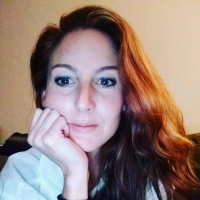 Heather Ueltschi Seymour lives in UpState NY. She is the proud Mom to two treasured young men who make her laugh and love harder than any of her other human endeavors. She lik… Read full bio

The Childhood Wounds we Carry if we were Deprived of the Love we Needed. Triggers & Childhood Wounds: How to Heal the Number-One Relationship Killers. 5 Rules for (Unconditional) Self-Love.
See relevant Elephant Video