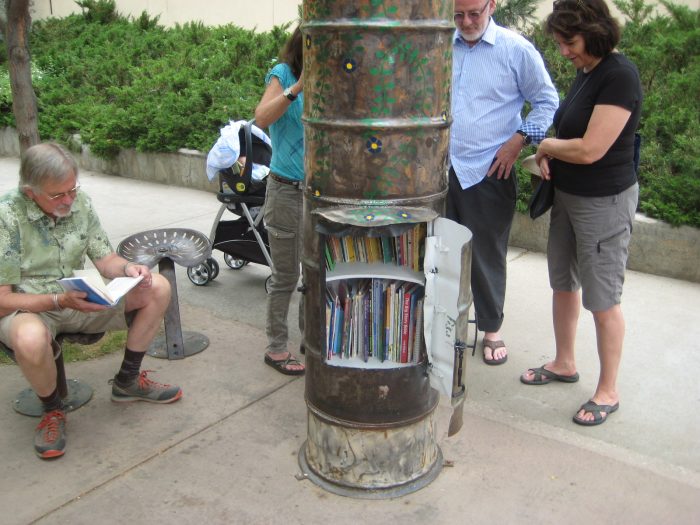 Reading is something that we generally postpone until we have less going on—buying books with hopes of someday having relaxing downtime.

Well that time is now.

With the onset of COVID-19 and all of the “stay-at-home” orders around the globe, most people are having to occupy their time with activities they usually don’t have time for. More of us are playing board games, gardening, going on strolls, and best of all—we are reading.

If you have already exhausted your home book collection, normally there is the library or a bookstore to turn to, but in the wake of the pandemic, these places are now closed. For example, our public library here in Boulder is closed at least through June 1. If you like to support the local bookstores, you can always order online.

However, there is another option for some free reading, and that is Little Libraries. These are free libraries scattered around many major cities and smaller towns, often tucked away in local neighborhoods.

What is a little library?

Little Free Library started with the goal to spread literacy, community, and creativity. The only rule is “Take a book, Return a book.” There are volunteer stewards who look after and maintain these libraries. And, to start one, you can either buy a library from them or make one yourself and then register it.

Before 2013, there were only a few Little Free Libraries around Boulder. With the creation of a new program, Annette Coleman, President of the NOBO Art District at the time, brought the conversation of little libraries to the table.

At least two of the original four commissioned pieces have since had to be decommissioned due to rotting and weathering, but the project was a total success. It was at the forefront of the movement of little libraries, setting ideas in motion for more libraries to be built around the city and brainstorming for where they could be placed, as well as showcased art and sculpture in an interactive way.

Since this project, spaces have been donated for libraries, a proper auxiliary Boulder Library was built in North Boulder (you can order books online and pick them up here and there are a few computers for students to use for school), and tons of books have been passed around.

Coleman’s project has not been continued and no new sculptural libraries will be commissioned by the NOBO Art District. Coleman happily explained that the project was a success and they completed what they set out to do: having art bring up a topic and spur people to action in ways that a meeting couldn’t. The pieces showcased artists and brought the need for little libraries into view.

One of the artists commissioned for this project was Maureen Hearty. The NOBO Art District put a callout for proposals to create the four sculptural little libraries. Maureen spent about 50 hours building the Reading Tree in North Boulder behind the Lucky’s Market. Maureen is an artist by trade, generally working with found objects as a metal fabricator.

For this project, she had recently found two empty steel barrels that she saw potential in, visualizing the loved imagery of reading under a giant shady tree. She welded the barrels on top of each other, cut doors, built cabinets inside of the barrels, and then reattached the doors with hinges and old handles. She then cut up another old barrel to create the “leaves” on top and painted flowering vines climbing up. Maureen said, “It was a fun process thinking about playful design, access and usability while making it as durable as possible; all important realities when creating interactive public sculpture.”

To go along with the Reading Tree, she made small chairs out of old tractor seats. Unfortunately, her sculpture was taken down last year due to the bottom rotting out. The other sculptural libraries were “Reading In Spires” located at Holiday Park, “Rocketship” Library at Broadway, and one other.

How to utilize little libraries during the pandemic:

Like we said before, many of our usual places to get books are closed, but we don’t need to despair! These Little Libraries are scattered all over the city with books for leave and take. Additionally, since thrift stores aren’t open and you can’t donate books like you normally might during your spring cleaning, the Little Libraries are the perfect place to bring your book donations.

However, due to the outbreak of COVID-19, some of the Boulder Little Libraries have decided to close. Others, though, have switched the books out for essential and nonessential supplies for the community members such as masks, energy bars, pedestrian lights, coffee beans, and so on. If you are inclined, these libraries would appreciate your non-book donations as well.

Since the stay-at-home order took into effect, we know that keeping the six-foot distance can sometimes be a challenge. That being said, here are some fun ways to explore cities with a goal in mind (and continuing safe social distancing practices):

Don’t take the books, just check them off on your list.

For Boulder area scavenger hunts, send us a photo proof to win a surprise prize. Email your submission here, and tag us on on social media too @sharedpaths. 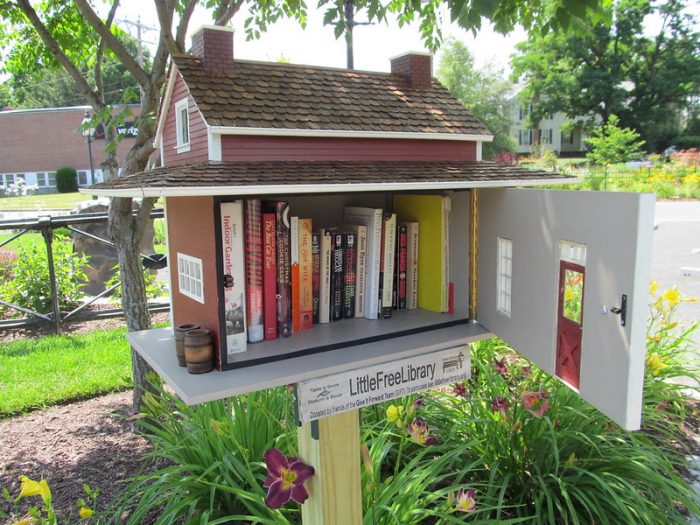 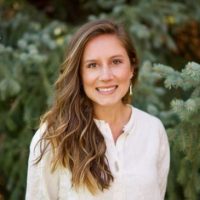 Karissa Courtney: I grew up in the Pacific Northwest, under the trees. From an early age I experienced an affinity for the natural world. As I got older, this transformed into… Read full bio

6 Life Lessons I Learned from the Library. By Reading These 10 Books, We can Save More than just our Libraries. Anne Waldman: Ode to a Library Card.
See relevant Elephant Video