A Letter to Myself: as I get ready for my First Date after Heartbreak. 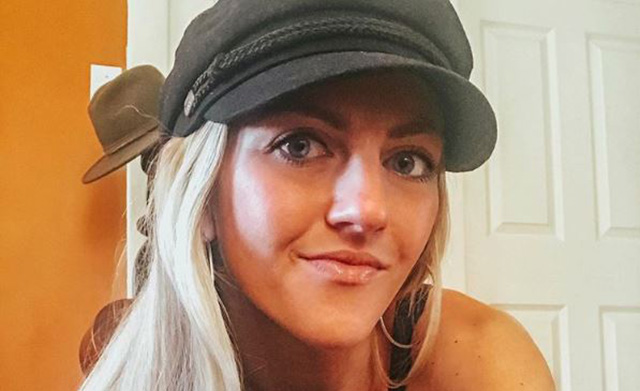 A Letter to Myself:

In a few hours, you’ll be sitting in front of a man who will look at you in a way you’re used to being looked at by someone else.

I know you’re scared. I know how weird it’s going to be to look at someone new through the romance-tainted lenses. I know you’re also thinking about the fact that you’re going to have to drive right past his apartment to get to where you’re going. I know you’ve thought about the odds of you driving by at the moment he’s getting home from work or headed out to the store.

Of course he would notice your car and he would wonder what you’re doing in this neighborhood. You’re wondering if he’d think you’re going to meet a date.

It’s been a wild few months since the story of the perfect-couple-over-the-moon-in-love came to a screeching halt. You’ve hurt and you’ve healed, in no particular order. I know how you know that that last relationship wasn’t for you—if it was, it wouldn’t have left. I also know that you still miss him sometimes. You know, but you forget, that it’s okay to know and accept that it’s over and miss him. It’s okay to be excited about someone new and get upset about the idea of being in his neighborhood; hurting and healing, in no particular order.

Enough about him, you have a first date tonight, beauty! The first one in years. Your excitement, fear, and dread are all alive and well, and here’s what I have to say to those guys:

Guess what? You don’t have to go! Even if you get all ready and get in the car and start the engine and start to cry and realize you can’t do it, you don’t have to! You never ever have to do anything you don’t want to do. You could make up an excuse or you could tell him the truth.

If you’re afraid of messing up a chance with someone you like, remember that what’s yours will always be yours. If this scares him off, he’s not yours anyway.

What if I’m with him and everything is fine and I get struck by the always-ill-timed reminder of heartbreak, of sadness? Guess what again? You can leave! You can explain. You don’t have to explain. You can hold it back long enough to make a graceful exit. You can high-tail it out the door in the middle of a sentence if you want—there are no rules in this house. What’s the worst that could happen? You would feel embarrassed? You’ve been embarrassed plenty of times before, you can take it.

The other thing about sadness is that you’ve gotten pretty good at breathing through it. You could excuse yourself to the bathroom, take a few deep breaths, talk yourself through it, and come back and have a beautiful rest of the night. Sadness striking is not something to be afraid of.

Now let me talk to Excitement:

Hi! Guess what? You deserve this. The Universe has not messed around with you this year. You have taken quite a few punches and you took them with grace. You used all of your tools; you used love, you used faith, you used trust, you used soul, and you have navigated some pretty rough waters. Now come the rewards.

It’s time to date again! I know you loved being in a relationship, but remember how much fun it was to date? You used to float through the bar on a cloud and necks would break at the chance of talking to this beautiful, unique, and mystical creature sipping on her whiskey.

The best part about this whole thing is that this is the first step of a new phase of life and you love new phases in life! There are new places to go, new people to meet, new experiences to be had, and that has always been what jazzes you up.

There’s no telling what comes around this corner, but whatever it is, I know will be bigger and better than you ever imagined.

Last but not least, this one is going straight through to you, Soul:

You might not feel completely ready. You might get in the car and freak out. You might drive past that apartment and get choked up. But if there’s one thing I know about you, it’s that you’ll keep driving anyway. You’ll blast some song that makes you smile and sing your heart out.

Enough of this, now, you have a date to get ready for. 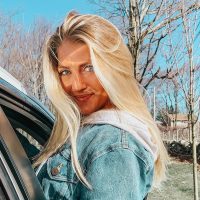 12 Ways Modern Dating can Suck a Little Less. My Foray into Online Dating: Getting Back “Out There” when you’re in your Late 40s. How to Heal the Pain of being Ghosted: A lesson from The Great Gatsby.
See relevant Elephant Video