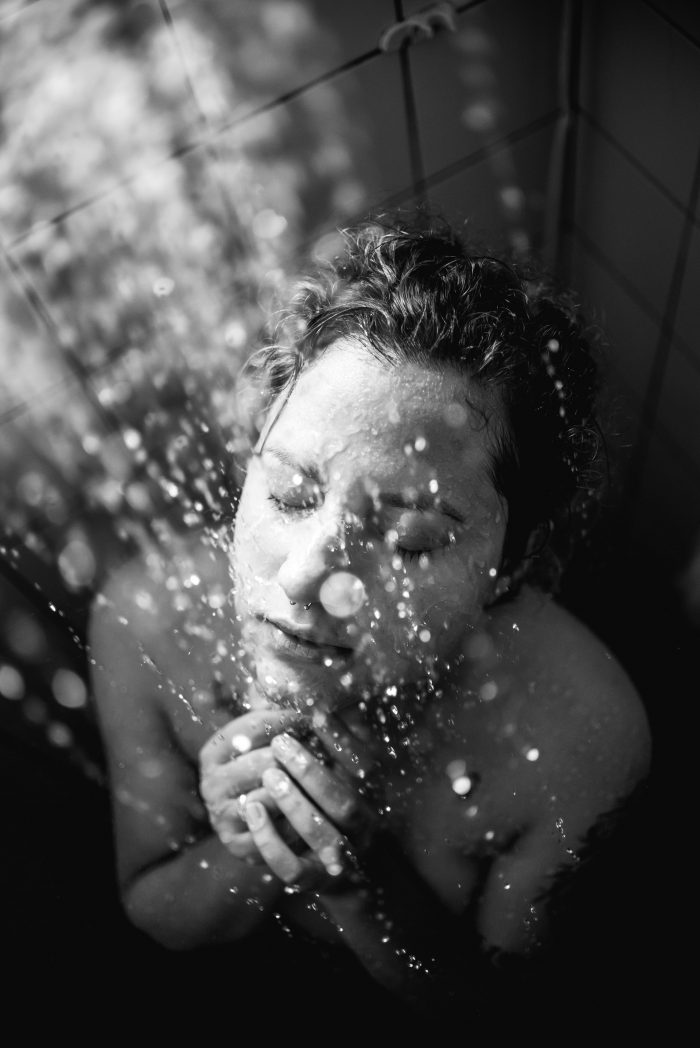 As a mother, I’ve had a difficult journey  in learning how to manage my emotional reactivity.

My girls are seven and three, and I am 42 years old. For years I have struggled with emotional reactivity, rage, and anger in the face of fatigue, anxiety, stress, impatience, frustration, and irritation.

“Is this typical of mothers?” I would ask myself. Feeling ashamed.

Some mothers have been vulnerable enough to share their difficulties with me. Others perhaps have different struggles and different triggers. However, all of us are human and all have our own path and inner work to do.

Without fail, after every outburst and loss of temper in front of the girls, I have been flooded with guilt, remorse, and the age-old critical voice in my head telling me I can do better and must do better. (This critical voice is another avenue for change, and a dynamic subject for another time.)

I discovered how to apologize and empathize with my daughters after I’d lose my temper, saying to them: “Mommy was tired last night and after asking you so many times to put your head down on the pillow to sleep, I became angry and yelled. It must have not felt good to have me yell at you, and you must have felt scared. Mommy is working on not yelling, and mommy makes mistakes and I am sorry.”

I would do this to show them that I am human and I make mistakes, but also to help guide their inner compass, and to validate their experience in feeling that it does not feel good to have someone yell at them. Moreover, it felt right to apologize and to be up front with them about what I was going through and how I felt.

I want my girls to grow into adults who understand that while yelling does not equate to love, it also does not negate it. Sometimes people yell and lose their tempers, and that’s okay. We just want to learn from it. So this was my first step on growth in the area of my emotional reactivity.

Another avenue I had been exploring to guide my growth in this area was journaling. I have journaled endlessly about locating the pivot point of the reaction.

If only I could pause and breathe I would tell myself. If I could give some sort of space between the incident and my reaction, I could dissipate the reaction.

Sometimes it would work. When it would work, at times, as I sat with that anger, not reacting, I would cry. It was as if it was boiling up and over within me. The girls would ask me what was wrong and I would just sit there overwhelmed with the feeling of anger flowing through my body, coming out in tears. This was another step of the healing process.

Through talk therapy I would try to uncover the points of reactivity to “understand” the unconscious reactions I was having. I thought if I understood the “why” behind the behavior, I could bring an awareness and a consciousness to the moment of the reactivity—and that could be my pivot point.

One of my points of high reactivity is the spilling of juice. Oddly, as a Montessori teacher one would assume that I would be okay with this type of mess. That I would facilitate a gentle, “Oh, not a problem, let’s get a towel and clean it up.”

This assumption is farthest from the truth. I would usually seethe from my teeth at the spilled juice and wipe it up aggressively on my own.

Through talk therapy I did uncover that this stems from my unconscious need to control everything around me. As I was raised with an authoritarian, horizontal parenting style, my needs, desires, thoughts, and opinions were often trampled, denied, and certainly not valued.

Much of my adult life I have been unconsciously focused on keeping an OCD-orientated home, where everything is “in its place” and clean. This is perhaps because I had little to no control, and little say for a majority of my childhood and adolescence. So within the spilled juice, I found another step to healing by uncovering this unconscious reactive pattern. I would stop and think for a split second about the origin of the reactivity in that moment. That split second would act as a pivot point, and I was able to diffuse the reaction.

Then I discovered cold showers.

Inspired by the trend to expose our bodies to cold therapy, cold plunges, and cold showers as a way to improve the immune system, I decided to try. I took my first cold shower about six months ago. The entire day I felt irritable. I dismissed it. “Not for me,” I said to myself. Classic mental resistance at play regarding change.

As long as I can remember, I have been a person who seeks warmth. I love scalding hot showers and hot relaxing salt baths at night. One of my first major life choices when I was in my 20s, was to move from where I spent my childhood up north, to the tropics. I prefer warm cooked foods over salads and smoothies. I always ask for water with no ice, and when in doubt, I will always put a hat on my head to stay warm when I go camping. So the mental resistance and chatter against cold showers was strong.

But the benefits of cold showers kept appearing before me on Instagram and in conversations. About a month ago I tried it again. I stood in the bathroom taking deep breaths before stepping in. My goal in taking the cold shower was to sit with the discomfort of the cold water trickling down my body and to breathe. I didn’t want to rush in and rush out. So I stayed. I breathed and I talked myself through the cold shower in a supportive way. The shower became bearable and actually enjoyable.

I would stand in the cold shower after I had bathed long enough to feel comfortable with the temperature of the water. Once I was comfortable and the urge to jump out had ceased, I would allow myself to get out of the shower.

I began to take cold showers every day. On about the fourth day, chaos between the girls erupted over a hairbrush just as we were trying to leave the house. I braced myself for the storm of emotional reactivity to come over me.  Nothing happened. I felt the anger sail through me from head to toe and then in a second it was gone. Mentally, I was planning on the reaction happening, but nothing came. I didn’t even have to talk to myself.

As the weeks went on, I noticed that I was able to show up for the girls in uncomfortable and difficult situations more easily and compassionately. Most importantly, without my reactions getting in the way. I finally deduced that it was the cold showers that stopped my reactivity.

When the juice spilled, I stopped. I felt the surge of rage, it flowed, I felt it, and then it was gone. No reaction, no tears of pain. The cold showers taught me how to sit in the discomfort of the rage, anger, and reactivity for those split seconds. The cold shower taught me how to be comfortable in the uncomfortable. Within weeks, my entire parenting had shifted and my connection with the girls amplified.

This has been an amazing journey and hands down one of the biggest self-help discoveries. I can now allow the girls to be reactive, make mistakes, and hold space for them to work though their own emotional surges, without reacting.

Support I never received growing up, I can now provide to my children. I can now support them in their own emotional developmental growth. This has been quite the journey of emotional resilience, and I would have never thought that the answer for me, would lay in taking a five to 10 minute cold shower every morning. 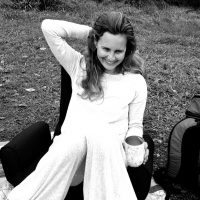 Buddhist Insight on How to Deal with our Emotions. Pema Chodron: How to do Tonglen, a meditation practice for difficult times. A Self-Healing Technique to Release Toxic Energy (& leave us Grounded AF).
See relevant Elephant Video