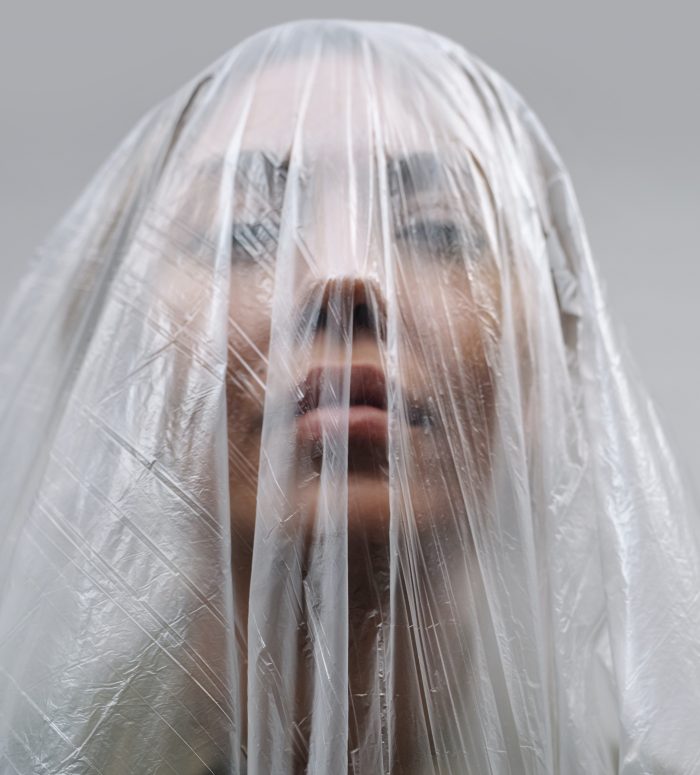 I’m sure you’ve heard the term “no drama” in society today, especially in the dating world. It’s a pop psychology phrase.

Dating sites have profiles of singles spouting “no drama” as a deal breaker. As a dating and relationship coach, this intrigues me. After speaking with others, I realised it is a misunderstood subject.

Many people I’ve talked to have a false understanding of what drama is. They believe it is “events that happen in someone’s life.” The new-age belief that what we attract to us is our fault, our responsibility—we did it. No, it is not all on us. Our brains do, indeed, make choices that might lead to certain events. However, we still do not control the universe. We do not control others. Sh*t happens!

Drama is the overreaction to everyday events. It isn’t the events themselves. If I break a fingernail, and I act like I need medical assistance, I act as if something serious happened—that is drama.

Because of this false understanding of what drama is, we push people out of our lives. We judge them; we dismiss them, we even unfriend, or break up with them. The problem with that is you are shrinking your list of outstanding people to connect with.

Alongside this ”drama avoidance” comes the belief that all drama is external. It’s noticeable. It’s seen and heard. It is not. Passive-aggressive people are skilled at implosion. They overreact in silence, and what seems to be non-reaction or no drama on the outside. Even, calm and nonviolent. Until something happens, that is their expression of the overreaction that results from their unexpressed frustration or anger. We feel it.

Anyone who has dealt with a passive-aggressive person knows well the silent exhibition of inner rage, covertly expressed in confusing and seemingly calm ways.

Covert drama exists. It’s toxic, and it’s real. It can feel like we have been beaten up and have no visible wounds.

Covert drama is seen in avoidants (avoidant attachment style) when they step back from intimacy or connection because of a minute event. An event that triggers their avoidant attachment. They fear intimacy, and at the most crucial time with their partner, they will overreact by distancing. Stepping back or ghosting.

As previously mentioned, passive-aggressive people also display overreaction to events, and they tend to make it seem innocent and nice. You might say something that triggers their internal anger, and they act absolutely fine outwardly, but then show up late for the next date by an hour with no actual reason. They might damage something of yours and say it was an accident. They might even just not react at all. They are doing it as a reaction to how they feel. It’s an internal trigger behaviour response that is not expressed outwardly.

They won’t discuss it, they just make sure to punish you for it. It leaves you feeling confused, blamed, and at times, abused. It is an overreaction to an everyday event. It’s covert drama. In some ways, it is far worse than overt drama.

Inward expression of drama is something many are not aware of. As a society, we focus on the outward. Which leaves many feeling as if they just are not relationship material. It leaves them feeling flawed and shamed. It creates a space where covert drama is created in a person to avoid the outward reactions of society.

In essence, the “no drama” cliché is creating a problem of its own. It’s causing people to change their expression of drama into a covert form, and creates surrounding shame around overt reactions.

People that overtly overreact have learned it from somewhere. Their brains were conditioned to react that way. It might be trauma, it might be media where drama is watched on reality shows and comedies, or it just might be nerves.

Patience and understanding go much further than avoiding people who react. I also find that it just might be that the person inside is an amazing human being that just isn’t aware of what is happening.

Drama isn’t the life events that happen to us, it’s our reactions to those events. Be aware of what genuine drama is, and understand that covert drama implosion is just as much drama as an overt reaction to an event.

It takes awareness to pay attention to things that are unseen and unheard. Often the lack of response speaks louder than the response itself. Pay attention when you find yourself stepping back in a relationship, with no response at all, and sit with how you felt about it. Covert drama can feel abusive. Acknowledge how you feel about it, and be aware of patterns that you may display.