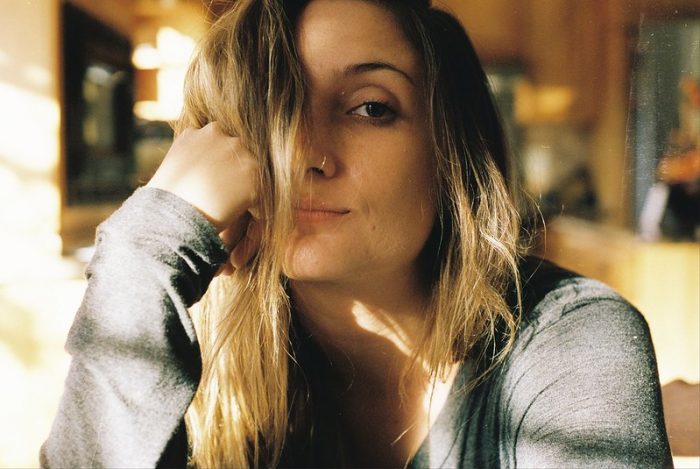 God, I tried to make it work for me.

To make my job the area of my life that brought me the validation I was looking for. I needed a goal, something to strive for, some area I could point to and say, “See? I am a success!”

So much of it felt like a fight; nothing about it came easily to me. I was always fighting something or someone whether it was a policy that I thought was bullsh*t or a person who I thought was stupid.

I was the only smart one and the only one working hard enough. (Ahem, I should mention that I was also the only one without a life, and thus nowhere else to divert my energies except into making the lives of the people I worked with miserable.)

So I clawed, and I scratched, and I moved ahead. I advanced, and my parents were proud of me.

And I liked what my business cards said.

Where did I think that I was going? How would I ever know if I’d gotten there? And what would happen once I did get there? These were the questions I never asked because had I asked them, I would have seen that I was building a tower of a life that was top-heavy and soon to collapse in on itself if I didn’t start paying attention.

I do not always know what is right, but I’m at a place now where, if I listen, my body will tell me definitively if something is wrong.

Without knowing why, I have to concede that when I cried in a meeting with my boss about our plans for me moving forward, my body was telling me: this is wrong. Consciously I was on board with our plans. I understood me moving into this role made the most sense, but my shoulders were getting tighter, my posture was getting stiffer, and one wrong move and I knew it would all be over.

I’ve had similar experiences in romantic relationships when my head still believed it was in love, but my body no longer wanted to be touched.

In both situations, my body knew first.

It’s hard watching my company rebuild without me—staying behind. But this is what I wanted, right? Well no, I have no idea what I want, I just know that in that moment, I cried. I didn’t want that—what was being offered. And so, with nothing to rush in and fill the void, and nowhere to direct my energy to avoid feeling like I’m missing out, I’m stuck just sitting with absence.

Staring at the space where once before there was a career or relationship that I could point toward to orient myself. To tell anecdotes about, so people felt they “understood” me and could pinpoint my trajectory in relationship to themselves.

Isn’t that all any of us are doing when we ask each other at parties, “So, what do you do?”

So now, it’s just me. Here I am, with no answers to give as to why I am standing still (alone) as the parts of my life that are no longer mine (because I let them go) move on without me.

Absence, though uncomfortable, is not something to be avoided or afraid of. It feels awful, yes, but it brings all of the discomfort that we’ve avoided (sometimes for years) into the light. Absence feels. Even though we think that it shouldn’t. Even though this is the one sensation we think shouldn’t feel like anything, it does.

More often than not, for me, absence feels like reaching.

But this is just my reaction to the sensation—when something itches, we scratch it, right?

Reaching is my denial of “what is,” and my refusal to accept the here and now. It is the enactment of the belief that I am in control and I need to change things.

So instead of sitting with my bruised ego or lonely heart (what if he was the one?), I’ll look for something to reach for: accolades, validation, another body. But the scary, painstaking alternative I finally see after years of reaching, is to finally stop running from the result of my actions, the result of having let go of something wrong for me.

I can now (on the days I’m feeling strong) allow—for mere moments at a time—the absence to spread out. I can stop trying to contain it or stuff it down by folding it into the smallest possible size, and shoving it into a pocket of myself I never visit with the hope I’ll forget its existence entirely.

I am in the midst of this right now. I do not have an answer as to what happens on the other side of absence, but I believe that settling into this moment of fear and uncertainty is one of the first times I’m not just letting go of what’s wrong, and instead, actively choosing what’s right. 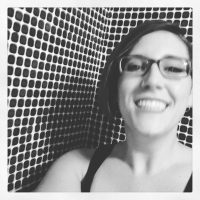 Pam Stewart is a writer living in Victoria, BC, Canada. She got her start in spoken word and is now a frequent contributor to Elephant Journal. Pam is the result of a deep div… Read full bio

How to Anchor the Mind to the Present Moment. Letting Go in Relationships: A Buddhist’s View of Attachment. From Attachment to Detachment: A Buddhist Solution.
See relevant Elephant Video