What our Indoor Jungles teach us about Healing, Heartbreak & the Life-Death-Life Cycle. 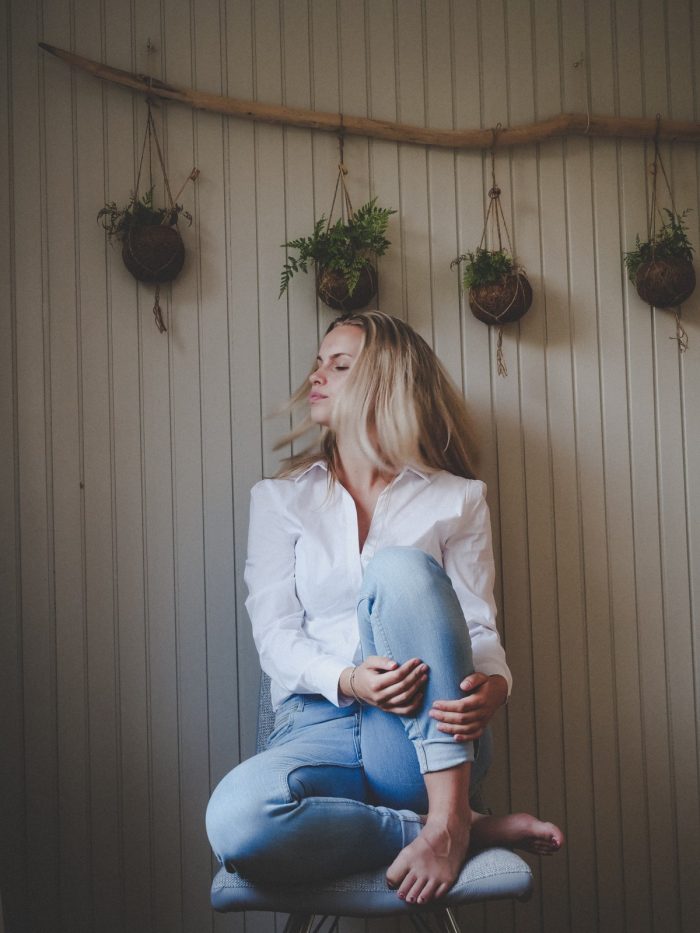 In her book, Braiding Sweetgrass, Robin Wall Kimmerer wrote, “As we work to heal the earth, the earth heals us.”

Some years ago, plants found their way to my apartment—a pot of pothos first, then a collection of succulents, and more.

Since then, I’ve lost some—as any plant lover would experience—and I welcomed new ones home. I grew edible plants too, which came with a different set of challenges. I discovered that, with edibles, the light was rarely enough in my apartment. There were pests to contend with, and it sometimes felt like a battle.

Although far removed from the land, I sensed a shift in my relationship with plants and the earth.

Against this backdrop of learning and connecting with plants and nature, I was thrust into a healing journey. My body began breaking down, which led me further into the forest of healing. There were dreams of turbulent seas and crashing waves that left me exhausted.

Turning the focus on my well-being, I overhauled my priorities.

I adopted what Ralph Waldo Emerson described as the pace of nature. As for my plants, it became difficult to tend to them. Still, I tried my best. By then, I’d had plants in my apartment for about five years. But it was during this time that I finally began to hear the teachings of plants. I paid attention to how they grew. And, in that process, I found that these silent green beings healed me.

Carl Rogers, one of the founders of the humanistic approach to psychology, offered a famous potato story. Rogers described how the potatoes in his boyhood home were stored in the basement below a small window. Despite the adverse conditions, these potatoes began to sprout. Unlike the vigorous, healthy shoots of soil-grown potatoes, these thin sprouts in the basement would stretch toward the light that filters through the window. Rogers wrote, “Life would not give up, even if it could not flourish.”

As I gave close attention to my plants, I understood what Rogers meant. We do the best we can with what we have been given. With our unseeing eyes, we crane our necks and seek out the light, much like how a plant does. It twists and turns its stem toward the light to produce leaves in the best way it can. Over time, it may develop a gangly look that is far from the poster child plants displayed online and in books. But to me, it possesses grace, which I could see from years of watching it grow and develop.

We must extend the same amount of grace and compassion to ourselves.

The life-death-life cycle is most pronounced in trees as the seasons pass. But it happens, too, even to plants in the confines of an apartment. Some plants wither dramatically only to bounce back when you least expect it. When called to do so, we have to let ourselves make the descent into darkness before we find what we need for rebirth.

Then, there is the process of letting go. Plants lose leaves for a variety of reasons. Like us, they experience shock from changes. They go through malaise from conditions that are not ideal. Plants also shed their oldest leaves to make way for new growth. In this case, it is a slow and steady process, with yellowing that happens one leaf at a time.

Instinctively and naturally, we want to remove the dying leaves. We might want to snip or tug away at those yellowing or browning leaves as quickly as possible so that the plant looks perfect. But, if we let it be, the plant will not let go until it is ready. It is nourished by the dying leaf, absorbing the nutrients until it is prepared to release in its own time.

Our difficult emotions too—our anger, grief, and fear—have a natural process of death before something new emerges. These emotions and phases are also impermanent. It is our task as human beings to practice what Tara Brach describes as radical acceptance. Our mission, perhaps, is to learn to love ourselves at the different stages of our individual journeys and absorb the teachings that come from death and rebirth. The path to wholeness requires weaving through spaces that hold up the mirror to our complexities and contradictions.

Having plants and putting my hands in the dirt have surprised me and opened me up to new learnings. Their presence has taught me to cultivate joy, gratitude, and beauty.

Kimmerer also wrote, “In some Native languages the term for plants translates to ‘those who take care of us.’” In my apartment, deep in the concrete jungle, I have found it to be true. 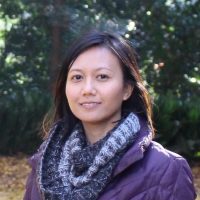 Rossara Jamil writes about the healing journey and creating a nourishing life. She is a freelance writer based in Singapore and enjoys connecting with like-minded souls. She l… Read full bio

Top 30 Plants to Detox Your Home. Shout-out to all the Plants growing through Concrete: a Story of Post-Traumatic Growth.
See relevant Elephant Video