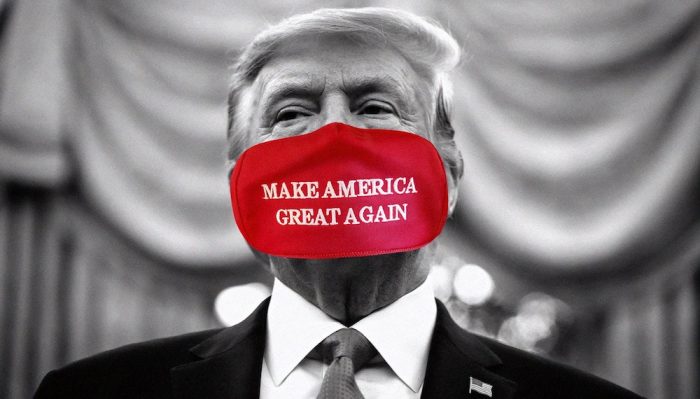 In the wake of the most recent event in LGBTQ awareness, Donald Trump—or Hitler 2.0—has revoked discrimination protection for the transgender community.

“In a statement earlier in the day, Roger Severino, director of the Department of Health and Human Services’ Office for Civil Rights, announced that Section 1557 of the Affordable Care Act would no longer define sex discrimination to include gender identity.

‘HHS respects the dignity of every human being, and as we have shown in our response to the pandemic, we vigorously protect and enforce the civil rights of all to the fullest extent permitted by our laws as passed by Congress,’ he said. ‘We are unwavering in our commitment to enforcing civil rights in healthcare.”

Uh, I see you’ve just done the opposite.

It could be agreeable for the HHS to define “sex discriminaton” in terms of only the biological sex organ. Unfortunately, since there isn’t a separate section for protection from gender identity discrimination—which I see as a fundamental, basic human right—it isn’t agreeable and quite frankly, it is mind-bogglingly unbelievable.

We cannot live in a heteronormative world.

It is unacceptable. We do not give the space for backtracking when our human rights are at stake.

Sex does not determine gender. Gender lives in heart, in mind, and in soul of being. Gender is personal. Gender identity stretches far beyond biological sex, just as sexual identity stretches far beyond the heterosexual normative. We are all so much more fluid and expansive than the boxes we continue to build around ourselves, or willingly step into.

I ask: How could anybody ever dictate to another their own experience? How could you ever take away their rights?

To discriminate in this setting is an attack on our fundamental, unarguable right to live, and to live a healthy life. There is nothing remotely justifiable here, and there are little to no words to describe such action, such an inhumane act. The mere idea that one must justify their identity to another—another who has the right to decide whether or not that is correct—it’s diabolical.

We must come together and establish the course of action to revive and recover.

On the anniversary of the Pulse nightclub massacre that resulted in the lives of 49 tragically taken, I was to pay a tribute. A tribute to individual lives cut short and to those who live on with grief and bloody memories. I want to yell, stomp, scream, and cry. The pain is back, and I want you to feel it. I want it to sit in the pit of your stomach and curdle. We must fight this reality.

The HHS and Trump have torn apart, without a single glimpse of humanity and with utter cruelty, the work the LGBTQ community and allies have endeavoured laboriously to strengthen—in a matter of minutes.

It is exhausting and terrifying. The momentum to resist will not perish here; the education and influence will continue. We will strike the current judiciary system and work to overturn those in power. Feel it, and let it fuel you.

My heart is breaking. It carries disbelief and fear. It brings the question of surrender and the dampening dreams of a brighter tomorrow.

I say their names:

Our love for you knows no bounds. There is a wave coming, I feel it in my bones. I call it with my spirit.

Let this pain fuel you, strengthen you. Fight for them, fight in their name. I beg of any eyes unopened to watch and listen. We have the power. We have the ability, and we have the dynamism.

There is silence in our hearts, space for us to mourn.

For them, for you, for the world we strive to live in: 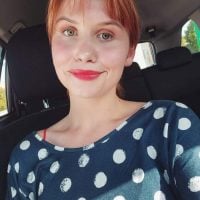