F*ck Dating Rules. This is the Only Rule you Need. 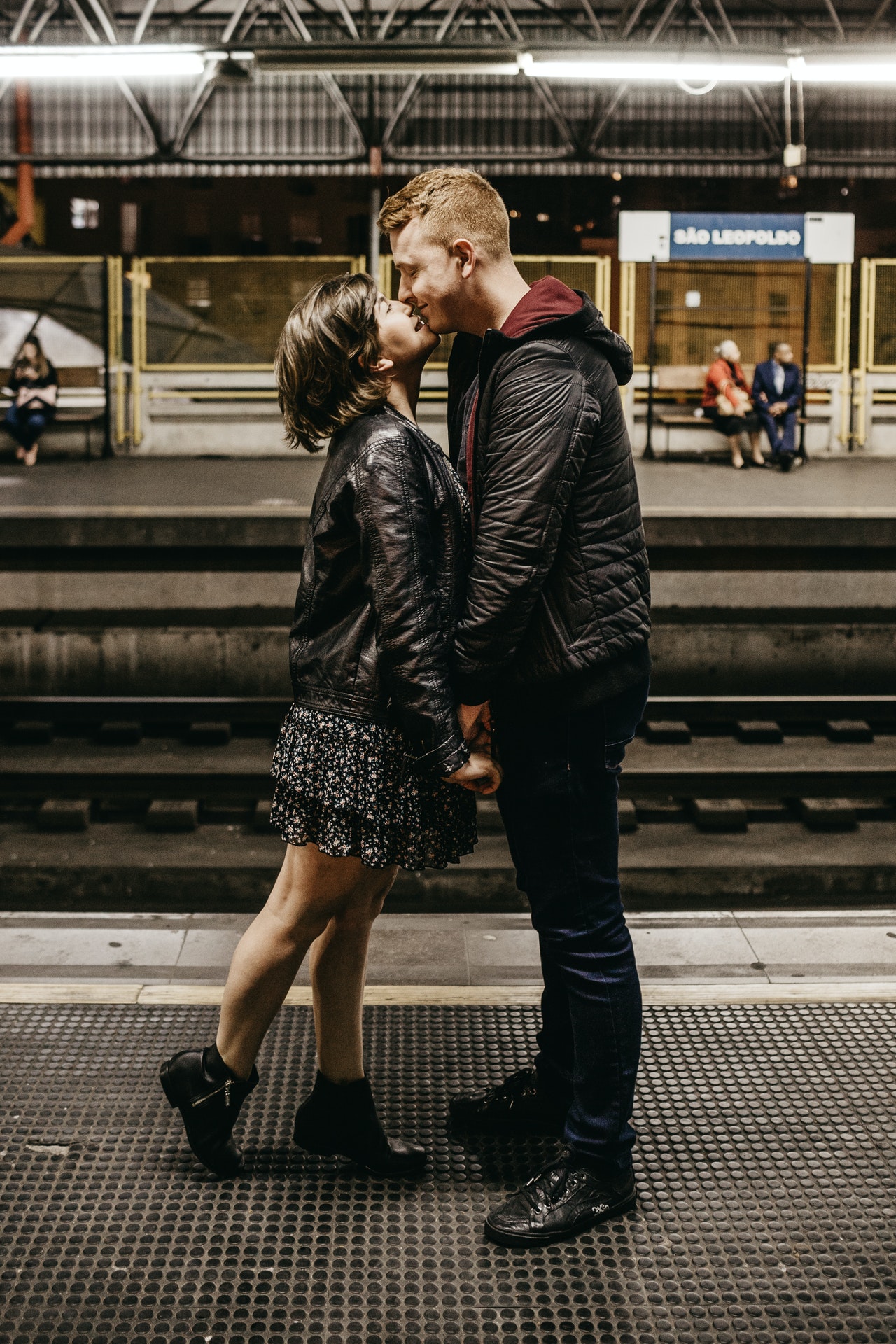 We need to ditch our dating rules.

When I was a teenager, my mom handed me a copy of The Rules.

That thin, beige book, featuring a single white rose, a diamond ring, and a promise to reveal “time-tested secrets” on the cover, was to the best of my recollection, the entirety of my dating education.

The Rules impressed upon me that it behooved me to be aloof (which was “dignified”), distant (because men “love a challenge”), and busy, never accepting a date for the weekend past Wednesday.

My teenage self devoured these (and 27 other) truths as compelling as my Kissing Potion Roll-on Lip Gloss:

Rule 4: Don’t Meet Him Halfway or Go Dutch on a Date

Rule 5: Don’t Call Him and Rarely Return His Calls

Rule 17: Let Him Take the Lead

These core guiding principals taught an entire generation of us not only how to be a woman that “every man would desire,” but also that she would seduce due to her mysterious, reserved nature of passivity and detached interest.

Spoiler alert: these 27 rules not only didn’t work, but were also the opposite of effective.

I am an ambitious, type-A extrovert. These rules are at absolute and complete odds with my personality and who I am in every way.

Not even one of these rules represents how I conduct business, friendships, hobbies, or any element of life.

For me, exercising and abiding by any whiff of these rules offers a man, a potential partner (the singularly most intimate relationship in life), a completely false portrayal of my personality.

We don’t tend to get our dating codes of conduct by way of paper books anymore, and The Rules long ago fell out of fashion—probably the same year as the Kissing Potion.

Our modern dating education now streams through our phones, paper replaced by TikTok and Facebook groups that suggest and share tips on how to “lean back” or “be in your feminine,” or how to best “let him lead.”

To my adult ears, however, those words sound like new packaging and terminology for old “rules.”

The last time I used any of these rules, new or old, to get into a relationship was about seven years ago.

I dutifully accepted weekend dates only with advanced planning, I passively required him to set the pace, and I “let” him make all the phone calls and plan/pay for dates.

I made sure not to share too much with him—ever.

Future dates told me it seemed like I had a “wall” up.

During our courtship, I was constantly wracked with anxiety, waiting for him to call. To follow up. To “initiate.” To “lead.” To “pursue.”

Because that’s what I had been taught.

I polled friends constantly—because no part of these rules were in alignment with my desires, my communication style, my needs, or even my character. I needed a lot of support to force myself to follow them.

So when I passed the sixth-month mark, we had a fight on the way to a wedding. I expressed my true opinion for the first time and I recall having an awareness: “he doesn’t actually realize who he fell in love with.”

At a year, he said he was no longer in love with me.

That’s because he fell in love with a passive woman. Someone he could lead. Someone who smiled and flirted and said nothing—even when there were thoughts behind my eyes, I said nothing.

This man fell in love with an exterior who matched a different kind of personality and who held different values and ways of being.

I tried to make it work for another full year.

Since we broke up, I have been, slowly but surely, peeling those rules away.

The authentic version of me now communicates my desires. I call a man when I want to talk to him. I let him know how often I want to communicate. I ask if we can make plans. I contribute and initiate and reciprocate.

These more recent iterations of The Rules suggest that this is not “feminine,” and conjure up much fear that we will be “masculine” if we have opinions or desires or take action.

Yet, since ditching the rules, both the 90s version and the more modern versions, I have subsequently become more heart-centered and more feminine.

I’m not fighting a lack of alignment; I’m not suffering from anxiety that my friends have to walk me off the ledges, and I’m not forcing myself to be someone I’m not.

So, here’s the only dating rule you ever need again:

Rule 1: Just Be Yourself.

The 10 Commandments of Dating (if we’re looking for a Relationship & not Just Sex). The Key to Authentic Intimacy. A Modern Gentleman’s Guide—How to get & Keep the Girl in 10 Steps. While We Fall in Love. ~ Kristin Monk The Unspoken Rules of Dating & Sex.
See relevant Elephant Video