How Feminine Power can rid us of the Ugly in the World. 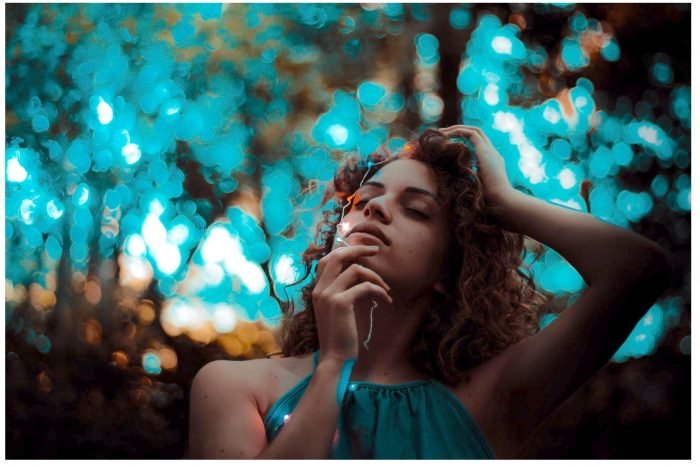 A knee hasn’t robbed you of your life.

You haven’t been lynched.

You weren’t run over or shot dead.

You haven’t been fatally beaten and you didn’t ride hours in the back of a sweltering semi-truck, only to lose your life in a cage.

In fact, you’ve even managed to avoid the lethal call of a virus that has taken more lives than many of us can even begin to fathom.

Here to ask the whys that have so few clear answers.

Here to ask the hows that will, slowly, with a new kind of strength, piece together your future—our future—the future of a better world.

How do we find the hope that a better world awaits?

The strength of an era, now ending, was one rooted in masculine principles.

It resonated with brute force, with loud speech, with aggressive action, and excessive doing.

For centuries, masculine-influenced power was the only real working definition of power.

It brought about many wars, as well as colonialism, slavery, and the Holocaust—all based on hierarchical thinking, which gave greater value to those with masculine forms of power.

Many of us see those same principles of power in the news today and shake our heads, knowing intuitively that such behavior can only end badly.

Everywhere we turn, we see more and more examples of brute power reaching new heights, and our hearts sink.

And yet, if we look closer, if we dare to dig deep enough within ourselves, we find a greater, more hopeful truth.

Powerful white men who’ve committed gross crimes are being sent to prison. People in power are being called out for their wrongdoings, and asked to account for their misuse of that power. People who’ve typically not been heard or valued are finally speaking up and allowing themselves to be heard—by the masses.

The definition of strength and power is shifting.

The strength of the new era we’re embarking upon is one rooted in feminine principles.

It resonates with trust in our intuition, with gentle speak, with supportive notions of life through receptiveness and being our genuine selves.

Such principles create the conditions for a win-win world, where everything recognizes its connection to everything else.

Where “all for one, and one for all,” isn’t just a saying, but a truth.

Where “when you’re happy, I’m happier,” is felt and lived by the majority.

Where “we’re only as strong as our weakest link,” isn’t just effective team building, but a worldwide mantra.

When we’re drawn to the beauty of a grand, old tree, we’re reminded of such feminine principles: the inherent power in nature—our nature—to overcome great adversity from within, together, because everything in the forest, in life, is connected.

Deep within, we know this; we’ve known it for a very long time.

The more we are drawn to the feminine principles of strength and power, the closer we are to having it become our new reality.

How do we find the strength to sustain ourselves as we step into this new feminine world: a world that we’ve never known before?

Instead of looking outward—look within.

Instead of looking up—look around.

Instead of thinking only of ourselves—think of the greater good.

The individual recognizes herself as a crucial part of the whole, as playing a role that only she can play for the betterment of the world. She tunes in for guidance. She listens to the quiet voice of her heart, her spirit, her soul, and she encourages others to do the same.

Feminine-principled power reminds us that everything unfolds at the right time, that we’re all being divinely guided.

It reminds us that we are held by a universal energy that we grow wiser from the more we invest in it.

It reminds us the more we trust that such a beautiful, soul-affirming paradigm can actually exist, the more apt it is to becoming our reality.

And the more we walk forward knowing we’re still here for a good reason, the easier, more natural it becomes to find the genuine, feminine-influenced strength to continue on.

Living a life rooted in feminine principles, inevitably, leads to a circle of energy responding in kind.

When enough people resonate with the same mindset, heart-space, spirit, and soul-set, their energy infects everything they come into contact with.

And love becomes the guiding force of life with a far greater and more transformative power than hate ever had.

For many good reasons, reasons you have yet to unfold, with answers to all your hows lying entirely within.

Together, with feminine-based principles guiding us, we have the power to transform our world into something far more beautiful than those who went before us ever dared dream.

Together let’s find our wisdom and our strength within, becoming the change we wish to see in our world—today. 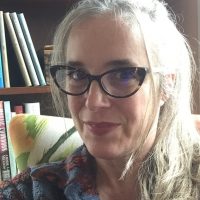 Warrior Woman, this World Needs You. The Divine Feminine is on the Rise. A Call to the Divine Feminine: 10 Bold Invitations from the Sacred Masculine. ~ Barry Selby
See relevant Elephant Video