Wake up America: This is the Modern Day Witch Hunt. 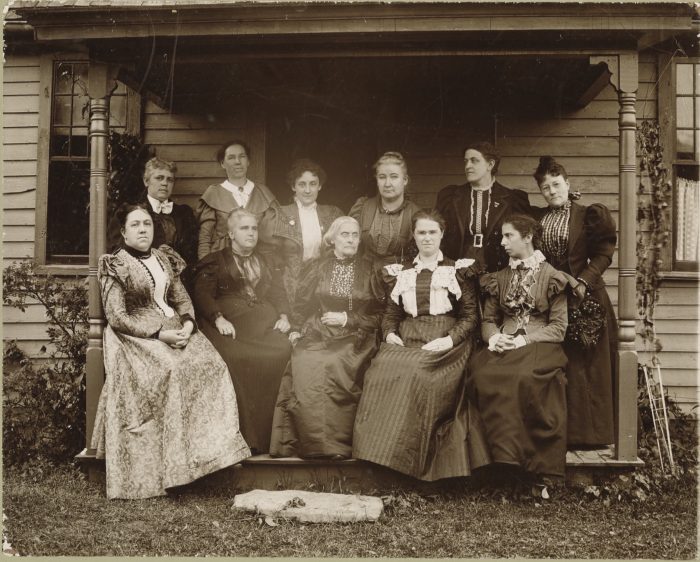 Modern day media was once a tool, but it is now a weapon.

I read a quote recently that summarizes my problem with it.

“Where did we ever get the crazy idea that in order to make children do better, first we have to make them feel worse? Think of the last time you felt humiliated or treated unfairly. Did you feel like cooperating or doing better?” ~ Jane Nelsen

I understand the sentiment for wanting to publicly apprehend someone for what you think they are, but there is danger to this in many ways.

>> They may not be a (fill in the blank with your accusation).

>> They will not actually learn from it. It will make them more angry, vicious, and petulant—which is the exact method of destruction being used against them.

>> It can quickly escalate into a tale of the boy who cried wolf, and this can result in muting people who did experience horrible things and real tragedies.

I have seen people make false claims against others as a method of vindictiveness—in order to hurt them, because they were hurt themselves, or because they did not want to own up to their own mistakes.

I have also seen people lose their jobs for no reason other than having a difference of an opinion.

And I’m not talking about being downright offensive through their actions and words, but by merely questioning the narrative and refusing to give in to the mean girl dynamic that is being bestowed upon us all.

Has the playground really transcended into our lives as adults in society?

Let’s look at the story of Eunice Cole.

She and her husband settled in New England in the 1630s. She was boisterous, argumentative, and ill-tempered.

What started as simple disagreements between neighbors quickly transformed into the town blaming her for literally everything. Someone died? It was Eunice. Someone’s husband left them? It was Eunice. The cattle was sick? Must be Eunice. Money went missing? It was definitely Eunice.

It was only a matter of time until she was charged for slander and accused of being a witch.

Now, there are many different approaches to why exactly early American settlers started witch hunts. Some say that it was simply because said witches were not Puritans.

In fact, they later hanged these so-called witches instead of burning them, in order to shield the town from exposing their bodies as they burned.

Others take a more reasonable approach in acknowledging that these so-called witches had something that the town wanted: property, fortune, and cattle.

There’s also the theory that these women were just not well-liked, because they were different, radical, and spoke their minds.

I grew up in a country of free speech, where thankfully nobody has been charged for slander and hanged for such accusations.

Yet, today people are losing their jobs, livelihoods, friends, and reputation over it instead. And I’m not referring to hateful slurs—I’m referring to political disagreements.

I have no problem with having a conversation with someone about something they said as being inappropriate and helping them be a finer being and an upstanding individual, but the issue is that there is no line to what is actually appropriate anymore. The goal post is constantly moving, and being an outspoken and candid individual is now something to fear instead of what we should be striving for.

Let’s look at social media as an example. Most people do not look past headlines, and their feeds are already curated to their interests and biases because they chose it to be that way. Not to mention, most people don’t want to look at history or context.

People are unfriending others left and right because they do not agree with them, instead of having conversations with them—where they may actually learn something.

We’re using the internet to shame others, when we could be using it as a tool to navigate through easily accessible research from both sides of the fence.

These rituals brought about by the age of technology are not something I am willing to abide by as a strong woman who boasts her opinion often, and I worry about those now feeling unable to speak their own.

And the irony to all of this is that we constantly praise female politicians and celebrities for being brash and outspoken, being the ultimate feminist, and standing up for equal rights—but we will be beaten down if we take our own fiery opposition to their policies or we question their approach.

Feminism, to me, is standing up for ourselves regardless of name-calling; in fact, it’s not even acknowledging it. It is actually fighting off the bullsh*t through our actions, and it comes down to exhibiting ourselves to other women in a fashion that displays we can be anything we want to be in America because we are not victims.

Nevertheless, my fear lies in the grave of ultimate feminism. I fear that what is happening is creating a docile version of femininity—of humanity—rather than allowing us to challenge thoughts, express individualism, and voice our perspectives.

Wake up America, this is the modern day witch hunt.

10 Things Feminism Is and Isn’t. This is why we Still Need Feminism. Why I am a Feminist—Not a Humanist.
See relevant Elephant Video

Maria Toso is a Danish teacher & author residing in the Twin Cities. She is the crea…

Thea McCarthy is a mother, lover, human. For the past year she’s been home with he…