The Childhood Trauma I Unknowingly Carried for Years (& How I Healed). 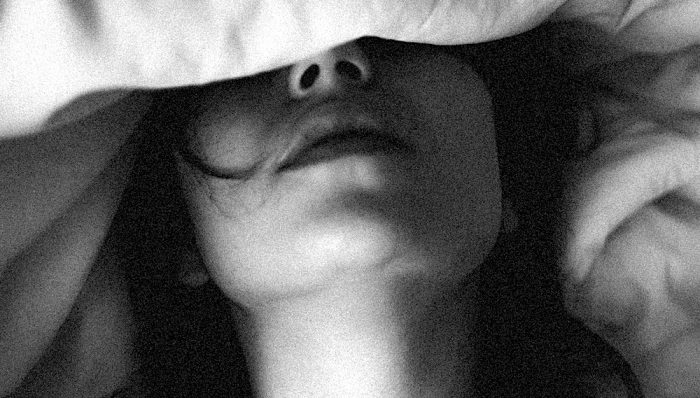 Growing up, I didn’t realise that what I was growing up in was a cesspool of traumatic disaster waiting to happen.

None of my experiences at the time felt very traumatic.

I just thought every person my age were facing the same challenges. I thought there was something horribly wrong with me.

Later on in life, there was a deep, unclenching pain that would not subside. It sat in my chest, and no matter what I did, it would not leave me alone.

I tried everything, I thought, until I finally came across drugs and alcohol. That helped a little—well, actually, quite a bit—as my life became chaotic and I numbed everything out, even the good feelings. It stopped working after a couple of years, rather unfortunately.

I was yet again left with the pain in my chest, and worse, a broken and uncharacteristic life that did not in any way reflect who I was or wanted to be.

The biggest challenge I faced at that point was that I didn’t know who I was, what I wanted, or where I wanted to be. I just knew that what I had become was not who I was. I felt like I knew absolutely nothing.

After cleaning up my act, having admitted myself into a rehabilitation centre, and then going to a halfway house, I realised that the life I had as a child was not nearly as normal as I had thought. In fact, it was, as I described before, a cesspool of toxicity and abuse.

During the time that I spent recovering myself during recovery and then later finding myself in different ways, I realised that there were many behaviours that I had to unlearn. These coping mechanisms were based on survival mechanisms that I had implemented as a child.

How does one find wholeness after a mess like that?

After many years of working at putting these pieces together, I have found a semblance of normality again. There are still many things that I cannot fathom and am working on various aspects of my personality to rectify old behaviour patterns.

I have come to understand that I am not the only one, that there are many people out there that have experienced the same and much worse. I have also come to understand that one must never minimise their pain and experience. No one else’s experience is worse or better than another’s. All of us sit with past hurts and scars that we as individuals need to deal with and heal if we want to make a better life for ourselves.

I have also come to understand that none of those experiences were about me: the abuse, the hurt, the fear, and the rejection. The adults had scars too, and they did not do the work that they needed to do in order to stop the cycle. They may have done it without even being conscious of it.

This does not mean that I condone it. I have just come to understand that they were doing the best with the tools they chose to use at the time of their lives. This means that I understand that I am completely worthy of being treated with great love and with the utmost respect, and I do so daily.

The most important thing I have come to realise is that the love I was never given as a child, the love I craved, and the affirmation I so desired will only ever be fulfilled by myself. I am the only person who will ever be able to give myself the appreciation, love, and affirmation that I need in order to feel fulfilled. That is the biggest challenge.

Life is the adventure; getting to know myself and my capabilities has become my greatest adventure to date.

I lost myself in books to escape my reality when I was in school, and my dream was to be an adventurer. I wanted to travel the seven seas, live on islands, explore caves, climb mountains—the list goes on.

Now I realise the greatest adventure is getting to know myself and living life to its fullest in this boundless emotional rainbow. 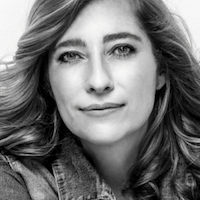 Isla Stone is the author of The Art of Determination. … Read full bio