The Never-Ending Journey to Reduce our Suffering Footprint. 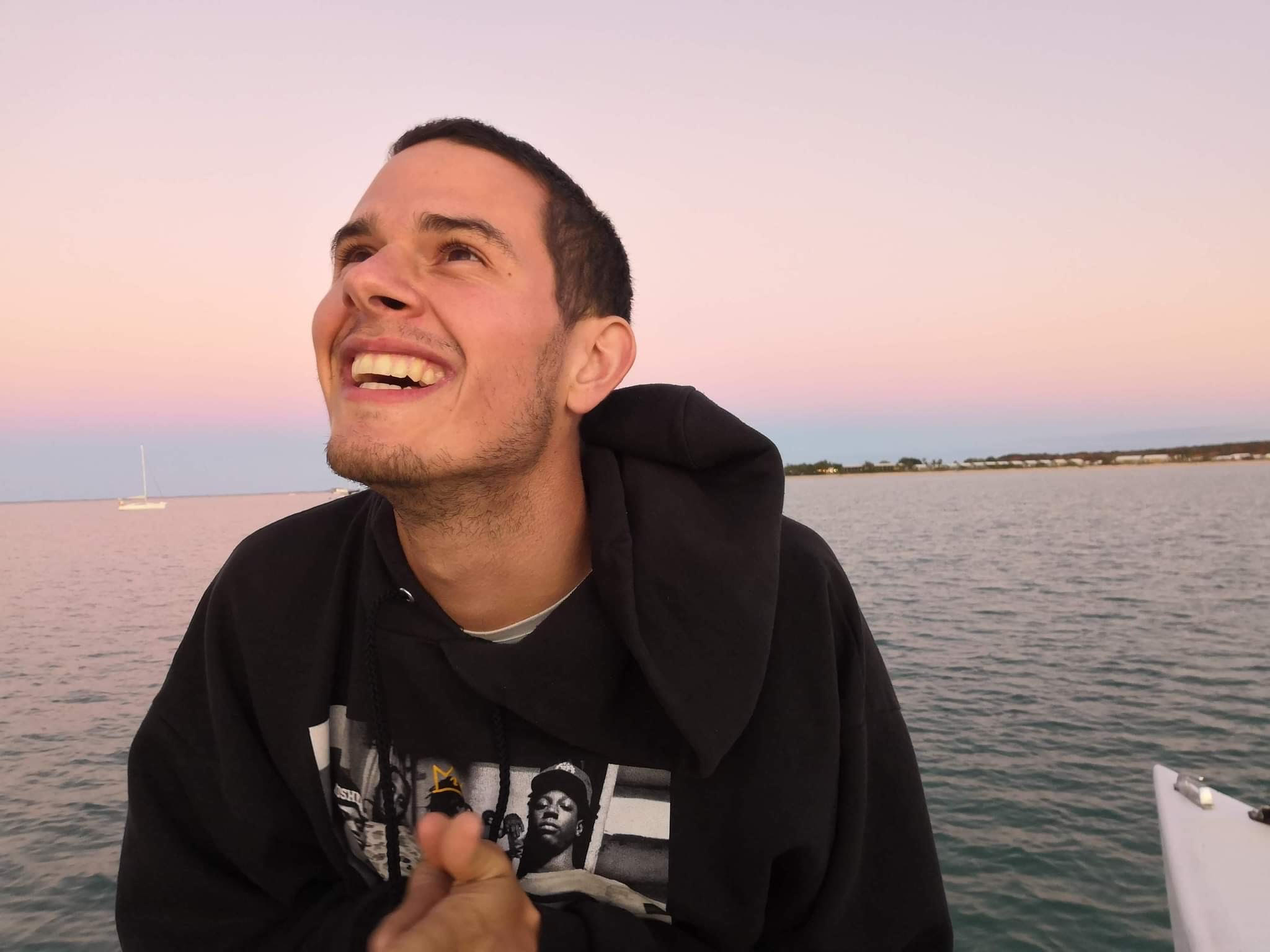 A few years ago, I got fed up with the way I was consuming.

My journey to reduce my suffering footprint started when I bought a reusable water bottle and tried to cut down on my potato chip addiction. I was travelling in Southeast Asia and just couldn’t stand seeing all of the plastic waste lining hiking trails and littering the beaches. On the one hand, I was admiring the beauty of these countries, while at the same time, I was contributing to a problem that was polluting them.

Every day we make thousands of decisions. What clothes to put on? What food to eat for breakfast? Each decision we make has a lasting impact, and not only on ourselves but on other living beings too. If you follow the supply chain, you will see the impact often is global. Our suffering footprint is far-reaching.

Suffering footprint is a concept coined by Robin Singh, co-founder of Peepal Farm, a stray animal recovery center; organic, vegan farm; and a low-impact farmstay in the Himalayan foothills. He defines it as the culmination of our impact on the life and liberty of other creatures. There is apparent suffering, such as a cow being killed so we can eat a burger, and then there is hidden suffering, such as the bug killed by the delivery of your new phone.

Seeing dogs and monkeys foraging for food in the garbage piles made me feel ashamed. Even if I would throw my garbage in the bin, the best-case scenario is that it ends up in the landfill. Many countries simply don’t have the infrastructure to properly manage waste. Yet, here I was, exacerbating the problem by buying packaged food and plastic bottles. If reducing the waste I create was a helpful solution, how could I not try?

Every time I filled up my reusable water bottle, it was one less plastic bottle sitting in a landfill for centuries. Every time I avoided that urge to impulsively buy a bag of chips, it was one less empty bag floating around the ocean for many lifetimes. I finally began to understand the meaning of “every action has a reaction.”

Taking responsibility for my actions made me feel empowered. It motivated me to learn new ways to reduce my suffering footprint. Becoming aware that the products I buy caused suffering, I had to reconsider my diet as well. This eventually led me to become vegetarian, and then vegan.

Over the years I have gone back to eating meat, then being vegan, then pescetarian, and so on. Recently I found myself being veganish, drinking the occasional chai while in India. The moral of my story is that I’m not perfect and none of us have to be, but we can try to be better.

As individuals, we have the power to change the world—each choice that we make contributes to our suffering footprint, for better or worse. Consumers can collectively influence the market toward more sustainable products. This starts by personally implementing small changes, such as not buying plastic water bottles or items packaged in non-biodegradable packaging. Eventually, when the demand has decreased, suppliers will be forced to adapt. If we all take small steps in the right direction, you may be surprised when you look back and see how far we have come.

We don’t need to completely overhaul our lives to reduce our suffering footprint. We need to strip away the mentality that perfection is a requirement to put in any effort at all. By applying the 80/20 rule—the idea that 80 percent of the results come from 20 percent of the effort—we realize the significance of those first steps.

There are many ways that we can reduce our suffering footprint: buy a reusable coffee mug; try to eat fewer packaged snacks; refuse plastic straws in restaurants; carry our own reusable grocery bag; turn down the heat by a couple of degrees, maybe. Even these seemingly benign changes can have a big impact if adopted by the masses.

A few years later, I still carry around the same bottle that started it all. Every day it is a reminder to where I began my new life’s path. I started small, and so can you. The road to reducing our suffering footprint is not a straight line. Instead, it is a windy path; at times we might feel like we are running in circles, but eventually, we will move forward. It all starts by making one small change and building from there.

Why not start today? 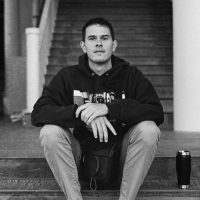 Ian McCallum left Canada to travel in 2016. He thought he would come back in 3 months to start a career in marketing. Rumour has it, he hasn’t worked in Canada sinceR… Read full bio

From Suicide to Success: How He Gave Meaning to his Life. 8 Eco-friendly ways to feed my Vanity. The Real Reason I’m turning Raw Vegan this August.
See relevant Elephant Video