All the Things I Never would have Known. 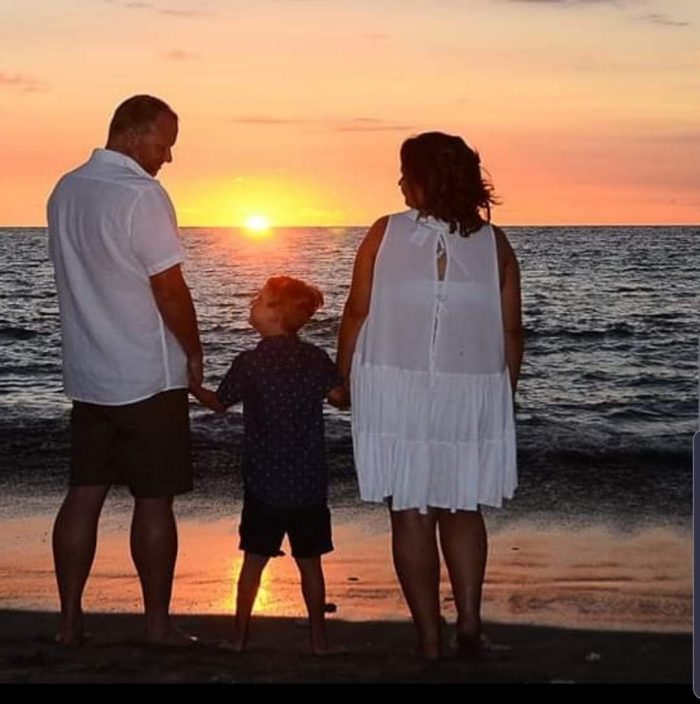 I have long grappled with the hideously twisted demons in my mind.

But I’ve never had that one definitive moment—the light bulb one that would culminate in my knowing I was particularly and irrevocably damaged. Rather, for a while, my normality faded.

My troubles became akin to a waterfall of cascading counterpoints, and my downward trajectory felt like it would go forever. That downward spiral saw some subtle changes at first.

My hands glistened with a slight dampness of my palms. My fists tensed during troubling moments, and even on the seemingly ordinary days, an unshakable feeling of discontentment could eventually swallow me whole. Like the old cliché of a rolling stone gathering moss on the way down the hill, this downfall gained momentum.

As it did, it undoubtedly grew, until it was out of control.

The first time I had serious suicidal ideations I was about 20 years young. I lived in a small, dark flat in a rural area that sweltered through summer. The air in those small rooms was heavy, recycled, and damp, with thanks to an old 70s-style “water cooler” on legs. That machine had no open space with which to operate, thus the air could never regenerate.

One day, I lay on the floor alone, pondering the best way out. I worked part-time in retail at a local hardware store back then, a fact which perhaps led me to the troubling conclusion that making a noose with which to hang myself would perhaps be my best option.

Without my own mode of transport, I pondered dialing a taxi for the round trip with my limited funds. It had occurred to me that dragging home my means with which to end it all, by foot, some three miles to my flat, in dry 40-plus degree heat would seem a shameful way to waste my final hours.

I dialed my old beau to end our relationship. I had half tricked my own mind into believing he would be spared some grief if we were no longer officially “an item.” But that sweet gent’s gut intuition saw him drive up to reach me before I made it to that hardware store. Upon his approach and seeing his concern, I caved…sobbing. I shared my thoughts and he held me, promising we would get through it and that, until we did, I’d not be left alone again.

Unlike that bout of severe depression, my suicide plan had unraveled just as quickly as it had come to fruition. I was saved that day. By him, by myself, by reaching out, by a grace, and by the help that presented itself in the aftermath of that difficult admission.

I have reflected on those moments often in my short 36 years on Earth. That had been the first time I had ever experienced the true anguish of knowing, hopelessly, that I wanted to relieve my pain by taking my own life. In retrospect, I was extremely fortunate that things panned out differently that day.

Had I made that noose and ended my life, there are so many things I would never have known:

I would have never known about the subsequent 16 years. The time during which I would occasionally struggle, and fall even more. I would never have known that there was more darkness and heartache to navigate, but that those moments would eventually provide me with the most blinding contrast to other light-filled parts of my own life. That beau who came to rescue me that day didn’t turn out to be the one, and I’d never have known that either. The subsequent search for my true soulmate was long and arduous. But I’d never have known about that or him either, if fate had taken a different course.

I would never have known that I would have physical struggles, too, that would need to be overcome. Nor that I would meet those challenges head-on. And that I could still throw in a couple of additional (and untrained for) half marathons for good measure. I would absolutely never have known of the big doe-eyes of so many animals, and pups in particular, that would look up at me after I saved their lives through animal rescue.

I would never have known that my future house would be full of light. That I would take great pride in it. Nor that I would eventually be free to modify it as I saw fit. I never would have discovered its cozy warmth and the way it would be filled with love. I would have completely missed my soulmate’s love as well. His strong arms, his jokes, his stoicism, his fierce loyalty, and his unconditional love. In fact, I would never have known that I’d eventually have his child, and become a mother to our darling little boy.

I would not have known that my only son would go on to light up the lives and hearts of so many others with his brilliant soul of sunshine, and a majestic smile to match. I would not have known, had I ended my own life that day, that I would tell the story of my journey to others. And that it would help them and perhaps go on to save lives. I would never have known that I would write and subsequently publish a book, all based on my own lived experience and journey through the mental health system.

I would have never known that I would find a metaphorical megaphone and publish words about my struggles. Or that these words would touch hearts in large scale media publications. I would not have known that my thoughts would reach many from places as feel-good as Elephant Journal. Or in press as illustrious as The Huffington Post. I’d never know that strangers would grip onto my words, and find those thoughts so life-changing and profound that they’d hunt me down on the internet. I’d never have known they’d want to thank me for my candid bravery in recounting my stories. Or that those same people would call me brave and tell me I inspired them to keep going on a day when they most needed a tiny glimmer of light.

I would certainly have never known I would rediscover my voice, self-worth, and a platform from which I would reach out to others. Or that those tasks would be difficult at times, but undoubtedly help people feel less isolated. I would never have known the truth of the sharing and camaraderie that would come from candid discussions. Or the bonding over common struggles, demonic thoughts, and grim experiences. I would never have known that I would eventually be able to see the light again and have my faith restored.

I guess I’d also have never known that ultimately one day, I’d come to fall in love with life over again. That was a fact that day, while lying on the floor, strategizing my death, I never dreamt possible. 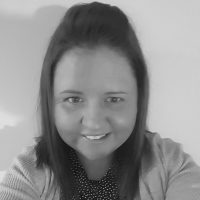 Naomi Fryers is a writer and authoress- in- the-making from Melbourne, Australia. She has been published by a number of celebrated publications including Yahoo Lifestyle and T… Read full bio

Suicide: the Struggle, the Truth, the Light. 92 Words from Brené Brown on Belonging, Self-Worth & Finding the Wild Courage to Love Ourselves. Diary of a Mental Breakdown.
See relevant Elephant Video